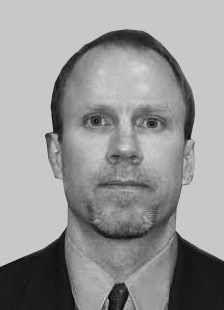 Special Agent Jerry Jobe arrived at the Pentagon shortly after impact and assisted with searches for survivors and possible evidence. Like most first responders during the first few days of evidence recovery, Jobe worked in and around the Pentagon crash site with minimal respiratory protection, despite the presence of burning aviation fuel and smoldering debris.

Jobe was diagnosed with an advanced form of colon cancer in 2006. He battled the cancer and persevered for more than three years until he succumbed to the disease on September 11, 2010. Extensive research by the Centers for Disease Control and the National Institute for Occupational Safety and Health established sufficient evidence that Jobe’s exposure to the air in and around the Pentagon after the 9/11 attack either precipitated or accelerated his development of colon cancer.

Special Agent Jobe was born in April 1966 in Liberal, Kansas. He entered on duty with the FBI in May 1999.