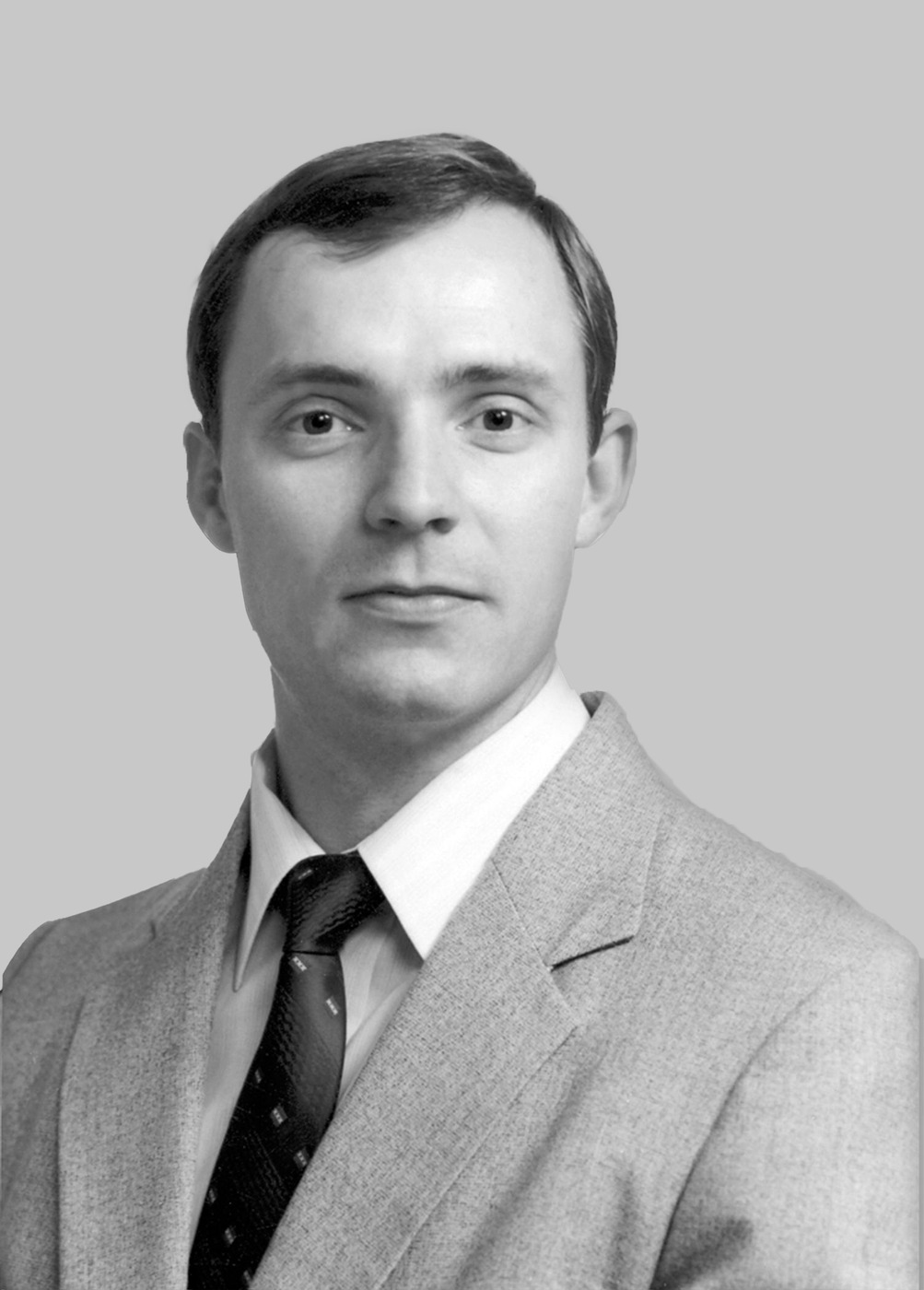 On April 18, 1986, Special Agent James K. McAllister, a member of the FBI’s Hostage Rescue Team, died after falling from a helicopter during a training exercise at the FBI Academy in Quantico, Virginia. Special Agent McAllister was an original member of the 50-member antiterrorist unit, which became operational during September 1983 to provide an effective civilian response capability and a substantial deterrent to terrorism.