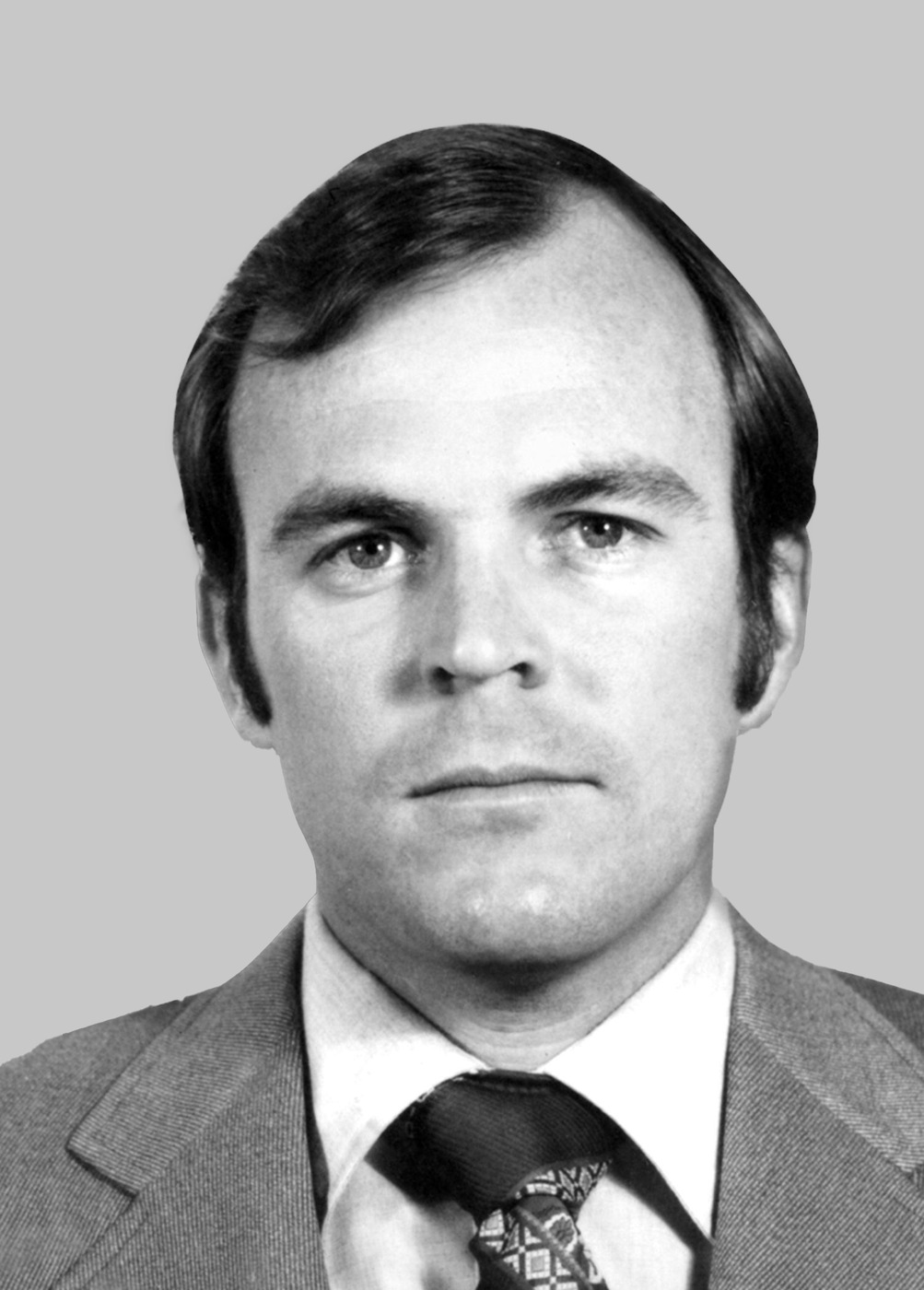 On June 26, 1975, Special Agents Jack R. Coler and Ronald A. Williams were killed while attempting to serve arrest warrants for robbery and assault with a dangerous weapon on the Oglala Sioux Indian Reservation in Pine Ridge, South Dakota. Four people were indicted for the murders of Special Agents Williams and Coler. The government dismissed its charges against James Theodore Eagle. Robert Eugene Robideau and Darrelle Dean Butler were acquitted by jury on July 16, 1976. The fourth person indicted for these murders, Leonard Peltier, was convicted and received two consecutive life sentences.

Special Agent Coler was born in January 1947 in Bakersfield, California. He graduated from California State College at Long Beach with a degree in Police Science. After working in the Los Angeles Police Department, he became a special agent in 1971. He reported to the Denver Field Office in 1972.