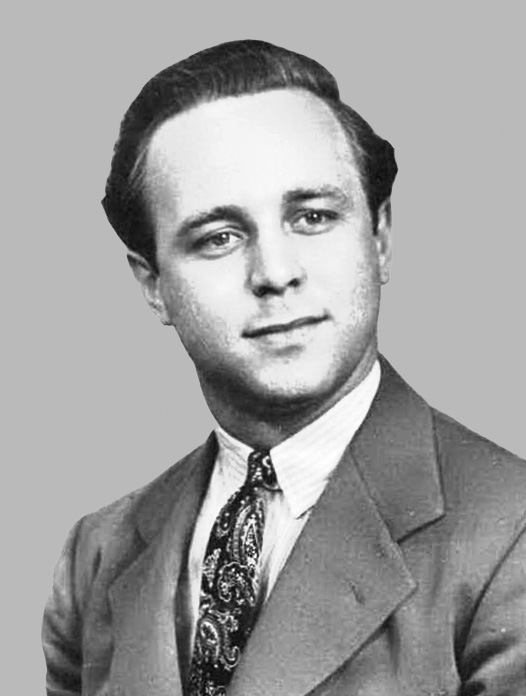 On December 3, 1945, Special Agent J. Cordes Delworth was on duty as an FBI legal attaché when he boarded a U.S. Army plane from Asuncion, Paraguay, to Montevideo, Uruguay. The plane crashed in bad weather near Santo Tomé, Argentina, and all 14 people on the plane died.