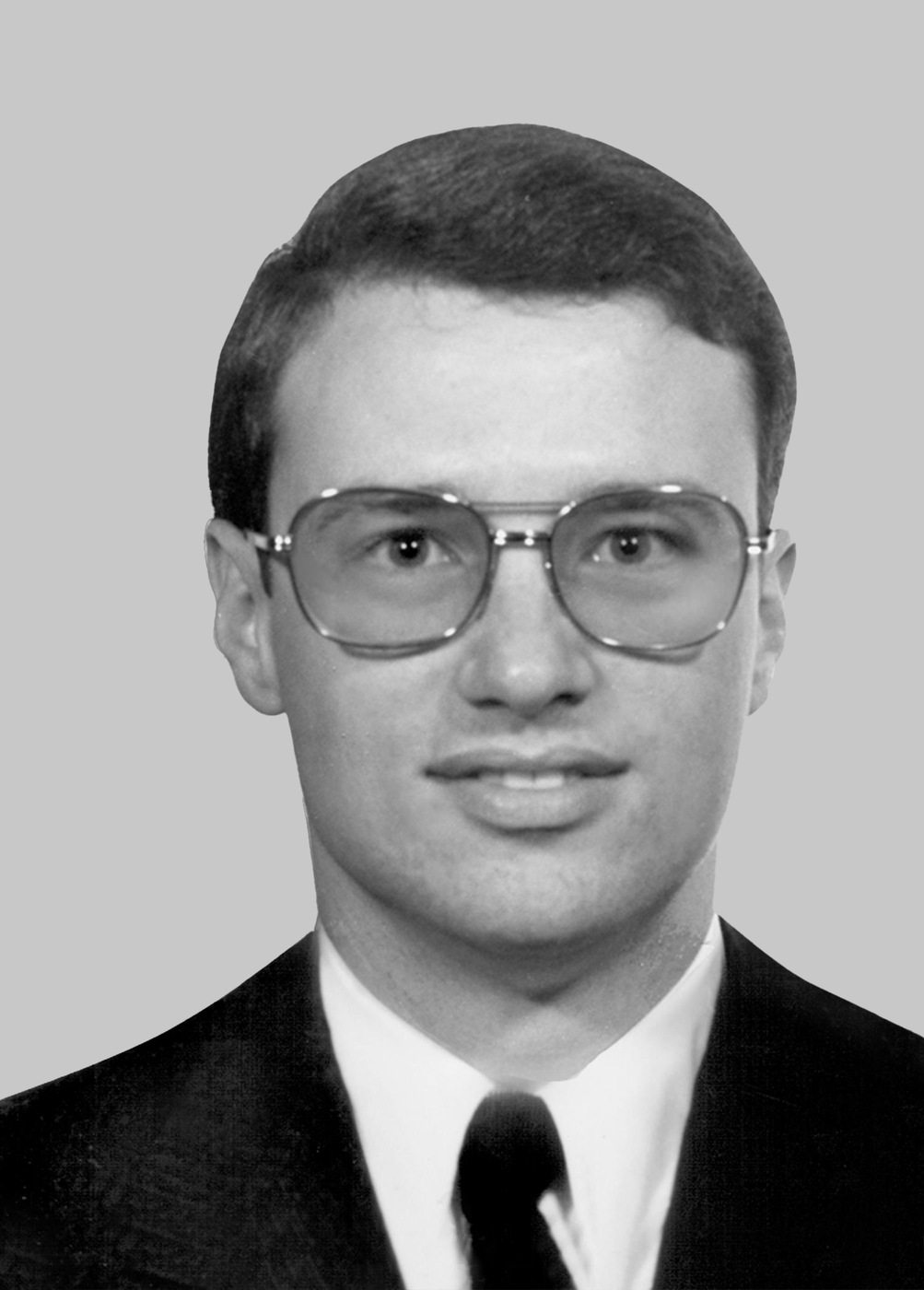 On March 15, 1973, Special Agent Gregory W. Spinelli was shot and killed in a gun battle with a suspected bank robber on a street in Charlotte, North Carolina.

Special Agent Spinelli was one of several agents waiting in a motel room being used to stake out Arthur Tilmer Mankins and Bonnie Lou Logan, two suspects in a savings and loan robbery. When the suspects began to leave their room, Logan was arrested. Mankins ran to a wooded area behind the hotel and then to a nearby apartment building, which was under construction. While another agent went to the front of the building, Special Agent Spinelli ran to the rear, where he was shot and killed by Mankins. When Mankins attempted to flee, another agent succeeded in apprehending him. Mankins was sentenced to life imprisonment for the murder of Special Agent Spinelli.

Special Agent Spinelli was born in March 1949 in Johnstown, Pennsylvania. He joined the FBI in 1970 as a Physical Science Technician and was assigned to the FBI Laboratory. In 1972 he became a special agent and transferred to the FBI field office in Charlotte, North Carolina.