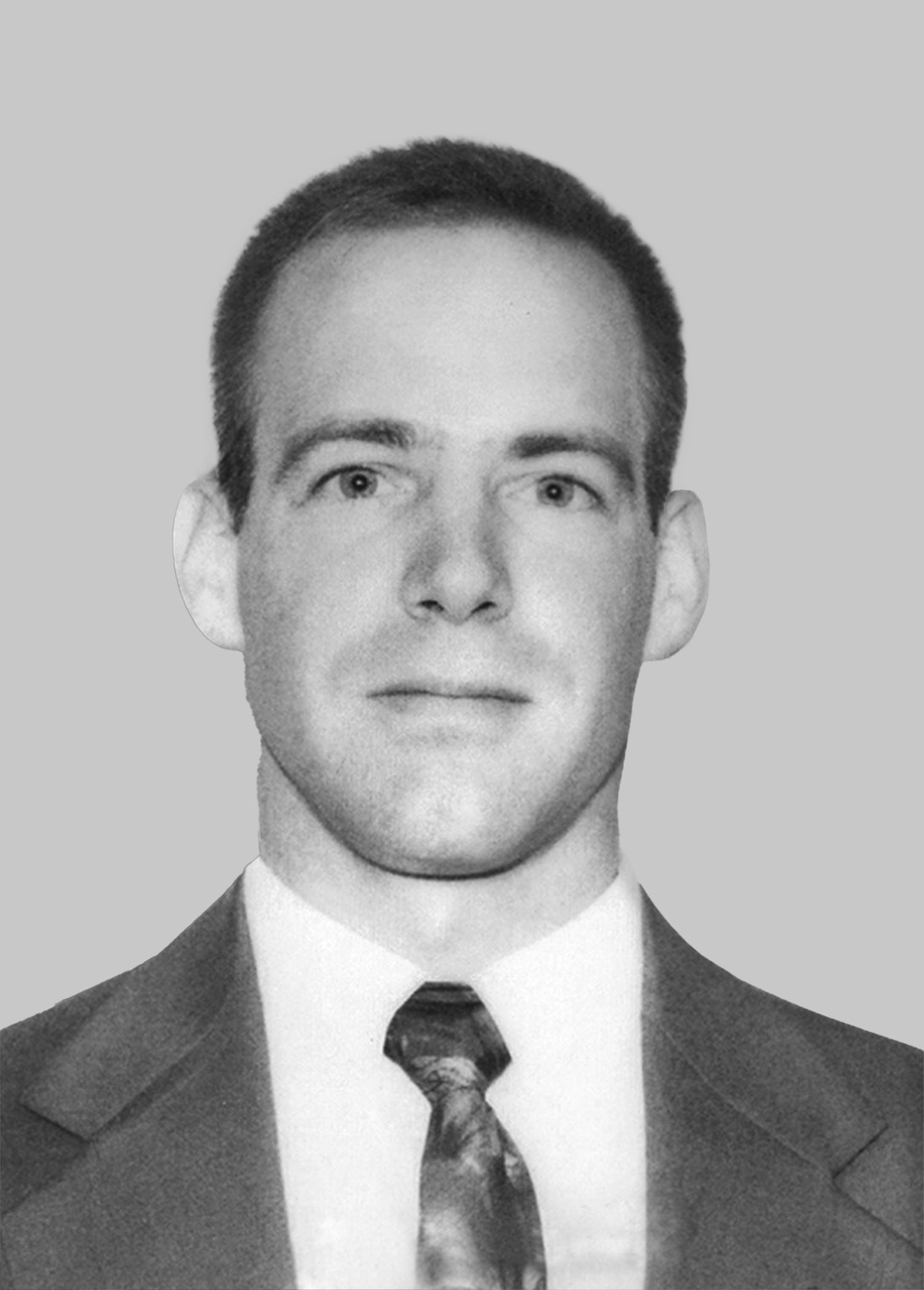 On December 6, 2006, Supervisory Special Agent Gregory J. Rahoi was accidentally shot and fatally wounded at Fort A.P. Hill in Caroline County, Virginia during a live-fire tactical training exercise designed to prepare FBI Hostage Rescue Team (HRT) personnel for their deployments to Iraq. Supervisory Special Agent Rahoi was a member of the HRT for six years, during which he served three tours in Iraq. Prior to joining the FBI in 1997, he worked as a firefighter, paramedic, and police officer in Wisconsin. He was posthumously awarded the FBI Medal of Valor for acts of heroism during his final Iraq tour, and his family was presented with the FBI Memorial Star.