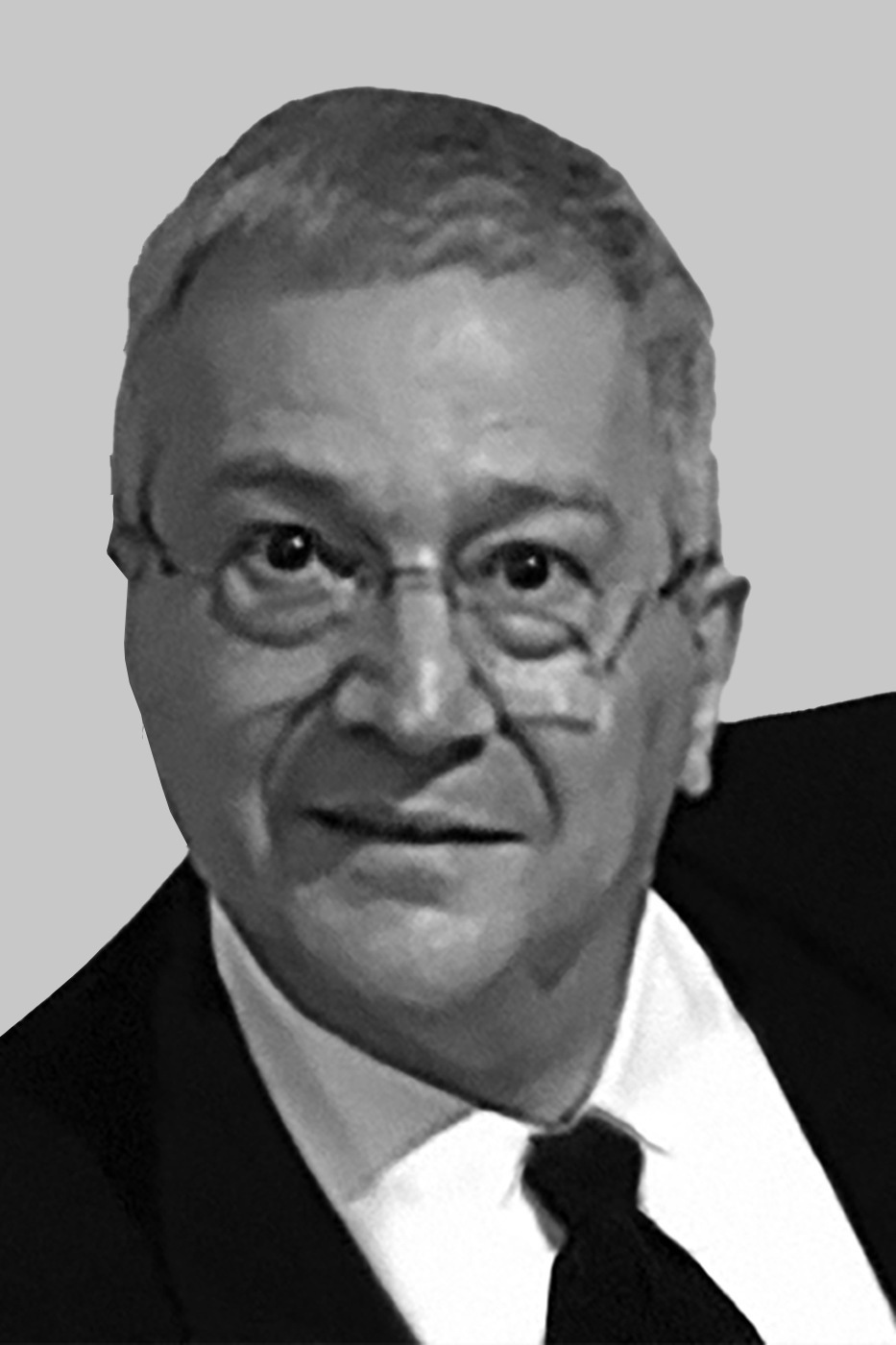 That morning, Special Agent Dennis Bonelli, who worked in the FBI’s New York Field Office, was in the north tower assisting with the building evacuation when the second aircraft struck the south tower. Bonelli exited the tower before it collapsed and was exposed to toxic dust and debris. In the following months, he regularly traveled between ground zero, an emergency command post, and his office, which had been filled with dust and debris from the nearby collapse.

In 2012, Bonelli was diagnosed with chronic obtrusive pulmonary disease (COPD) and later with lung cancer. He succumbed to his illnesses on November 28, 2017. Extensive research by the Centers for Disease Control and the National Institute for Occupational Safety and Health established sufficient evidence that Bonelli’s exposure to the air in and around the World Trade Center site either precipitated or accelerated his development of both illnesses.

Special Agent Bonelli entered on duty with the FBI in September 1983.