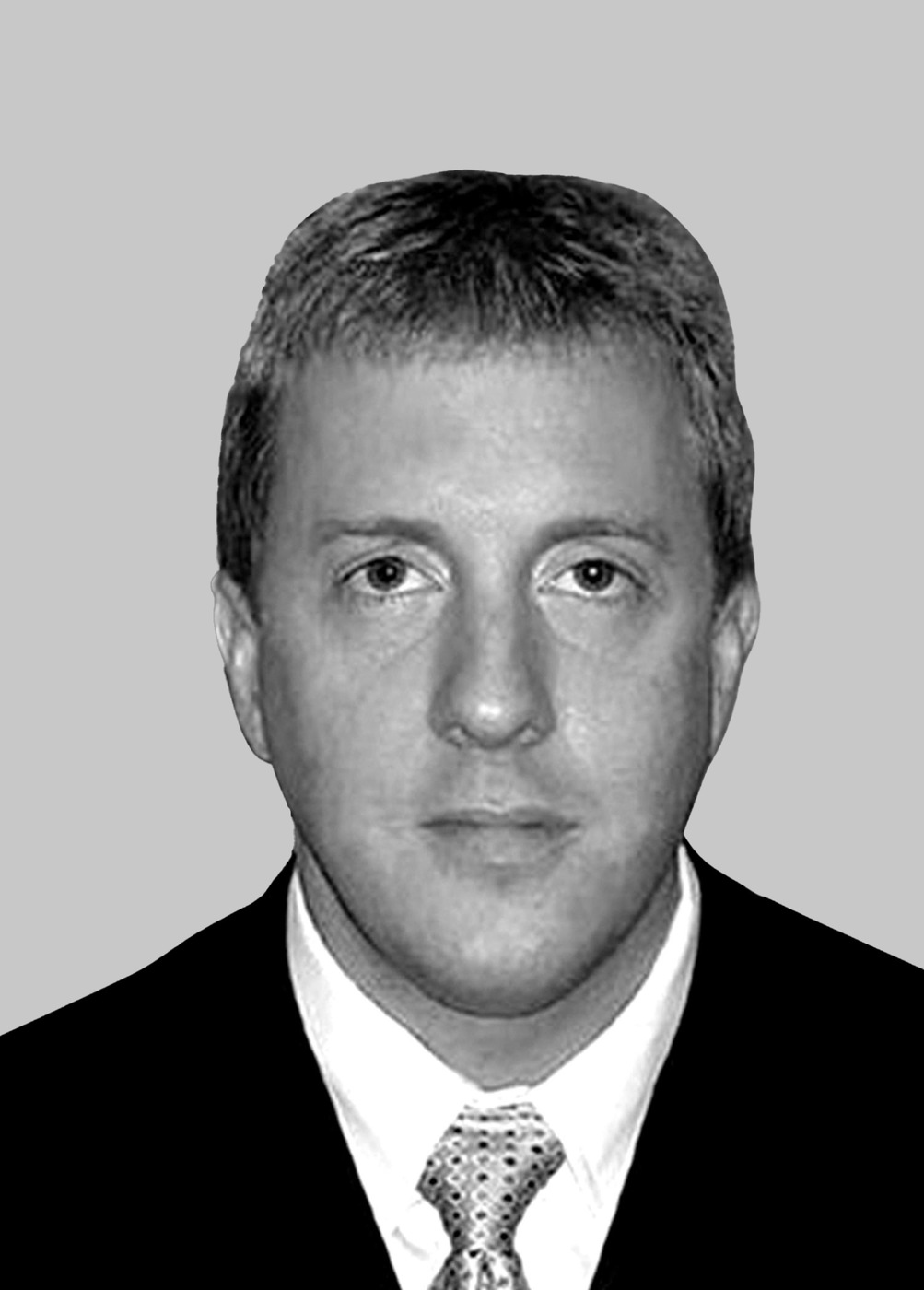 On December 29, 2011, Special Agent Daniel Lee Knapp was on annual leave at Playa Escondida Beach in Puerto Rico when a group of individuals asked him to help their friend who was struggling in rough waters offshore. After calling authorities, Special Agent Knapp swam out to retrieve this person and started to bring him back to the beach, but a strong wave knocked Special Agent Knapp unconscious. The Puerto Rico Maritime Unit helicopter crew arrived and rescued the swimmer, who survived the incident. Special Agent Knapp was soon pulled from the water, but he was unresponsive and later succumbed to his injuries at the hospital.

Special Agent Knapp was born in November 1968 in Loma Linda, California. He entered on duty with the FBI as an agent in April 2005 and was assigned to the San Juan Field Office.

For more information:
- FBI statement on the drowning of Agent Knapp