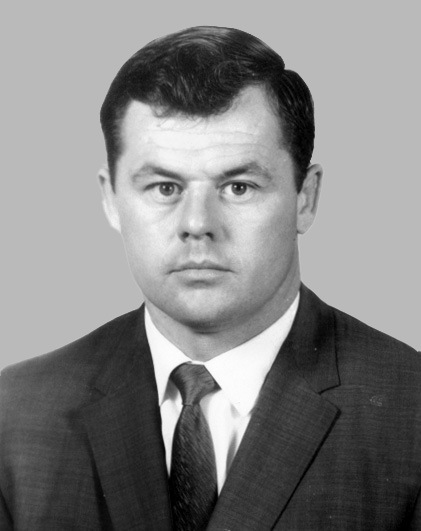 On December 8, 1984, Special Agent Clifton D. Browning, Jr., a pilot who used his plane for official business, flew from an aerial surveillance assignment in Laramie, Wyoming, to Grand Junction, Colorado. He lost control of the aircraft, and his plane crashed, killing him.