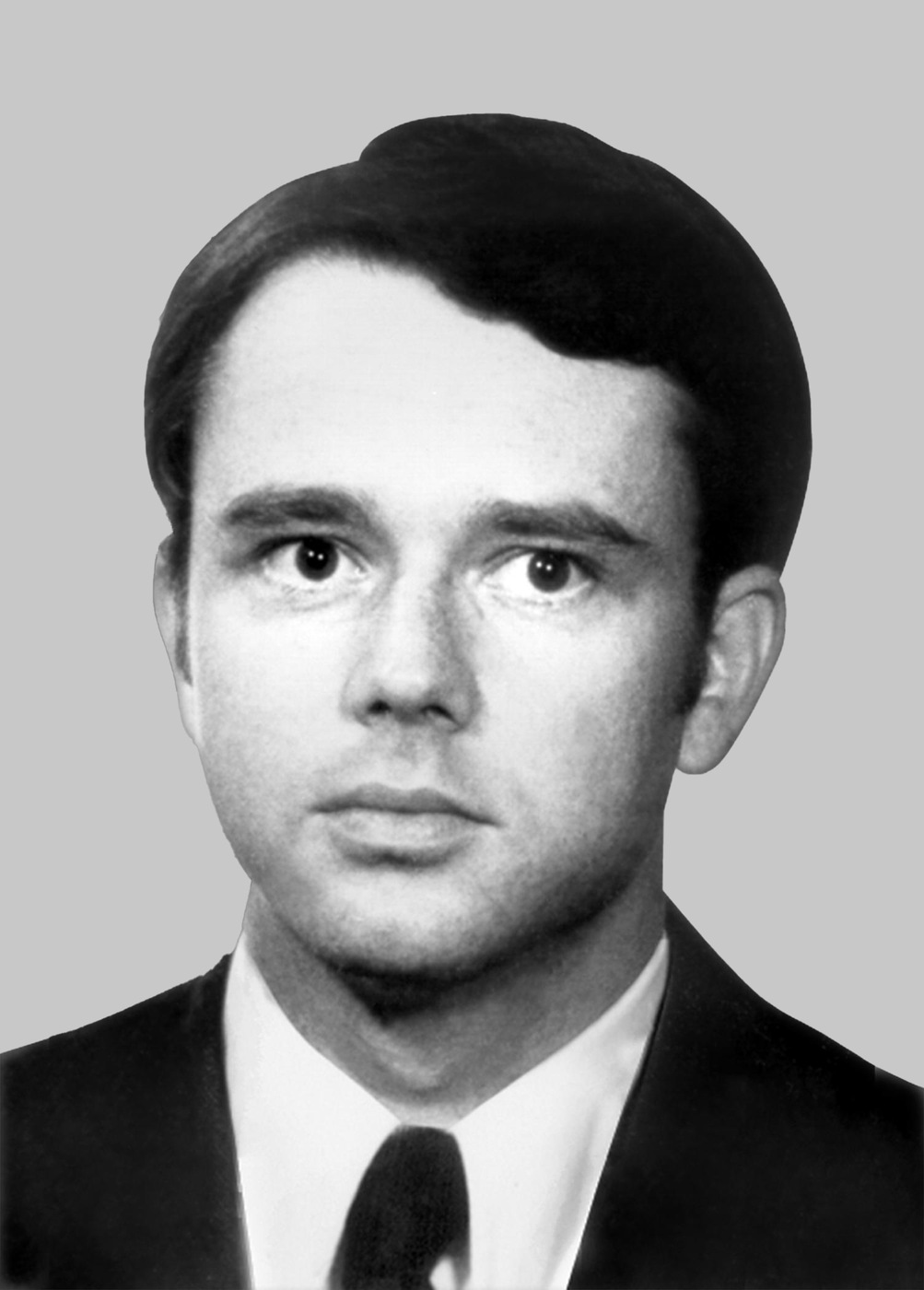 On August 9, 1979, Special Agents Charles W. Elmore and J. Robert Porter were shot and killed by an assailant while in the FBI office in El Centro, California. The individual who opened fire on the agents also took his own life. Special Agent Elmore was born in May 1945 in Seattle, Washington. A graduate of the University of Washington at Seattle, he entered on duty as a special agent with the FBI in 1972. In 1978, he was assigned to the El Centro Resident Agency of the San Diego Field Office.