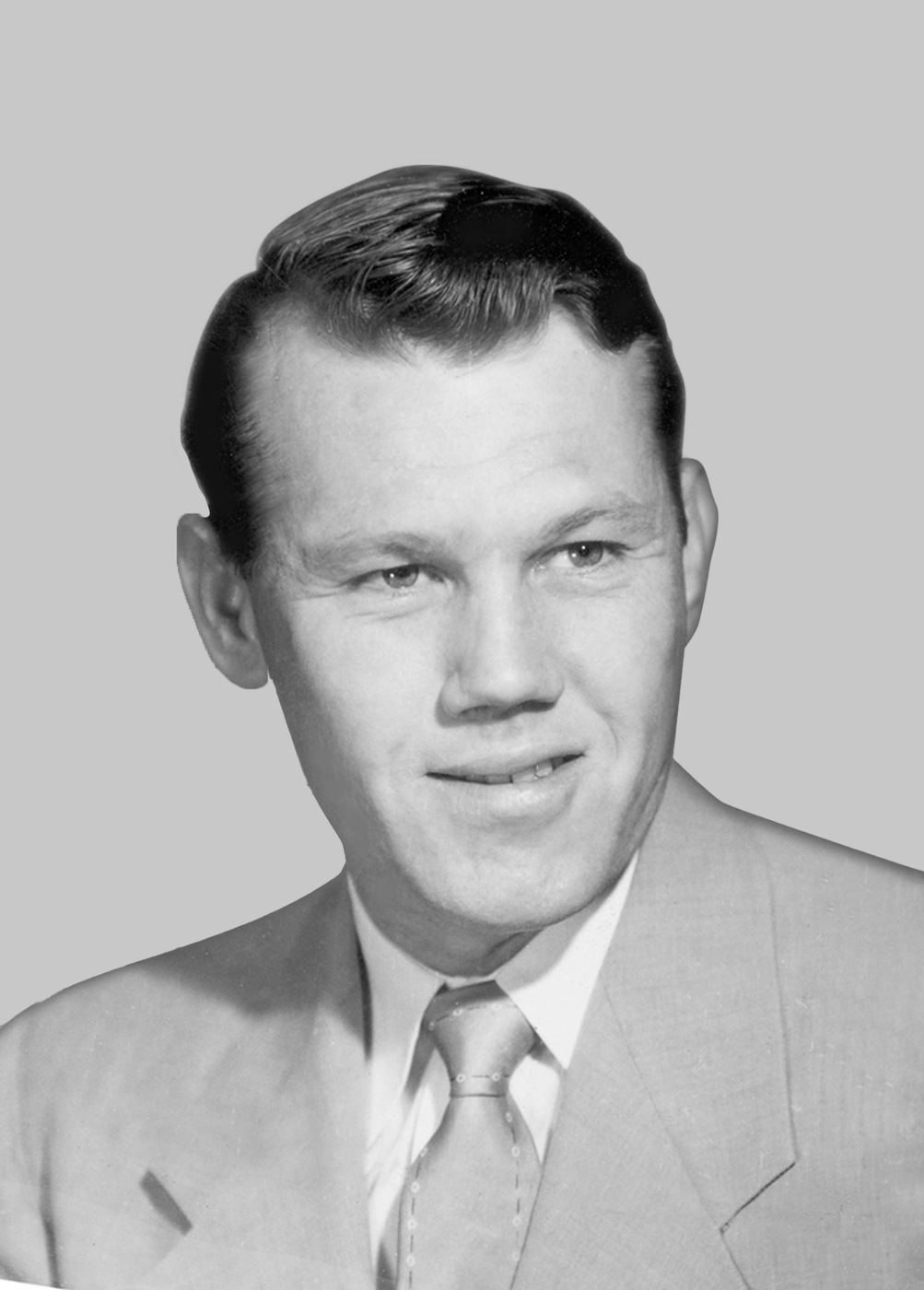 Special Agent Charles Linson Brown, Jr. joined the FBI in January 1954. On July 5, 1973, Special Agent Brown, while assigned to the Dallas Division, traveled to an interview in Lufkin, Texas. An accident occurred in front of Special Agent Brown while he was driving, and he was unable to avoid crashing into a gasoline truck involved in the accident. He died at the scene.