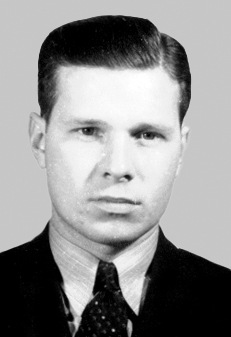 On June 28, 1963, the Georgia Bureau of Investigation contacted Special Agent Charles B. Smith for assistance with locating two fugitives who had escaped and were believed to have fled across state lines into Alabama. At about 1:00 a.m. on June 29, while driving his FBI vehicle between Carterville and Rome, Georgia, Smith lost control of the car. He died from his injuries on July 6, 1963.