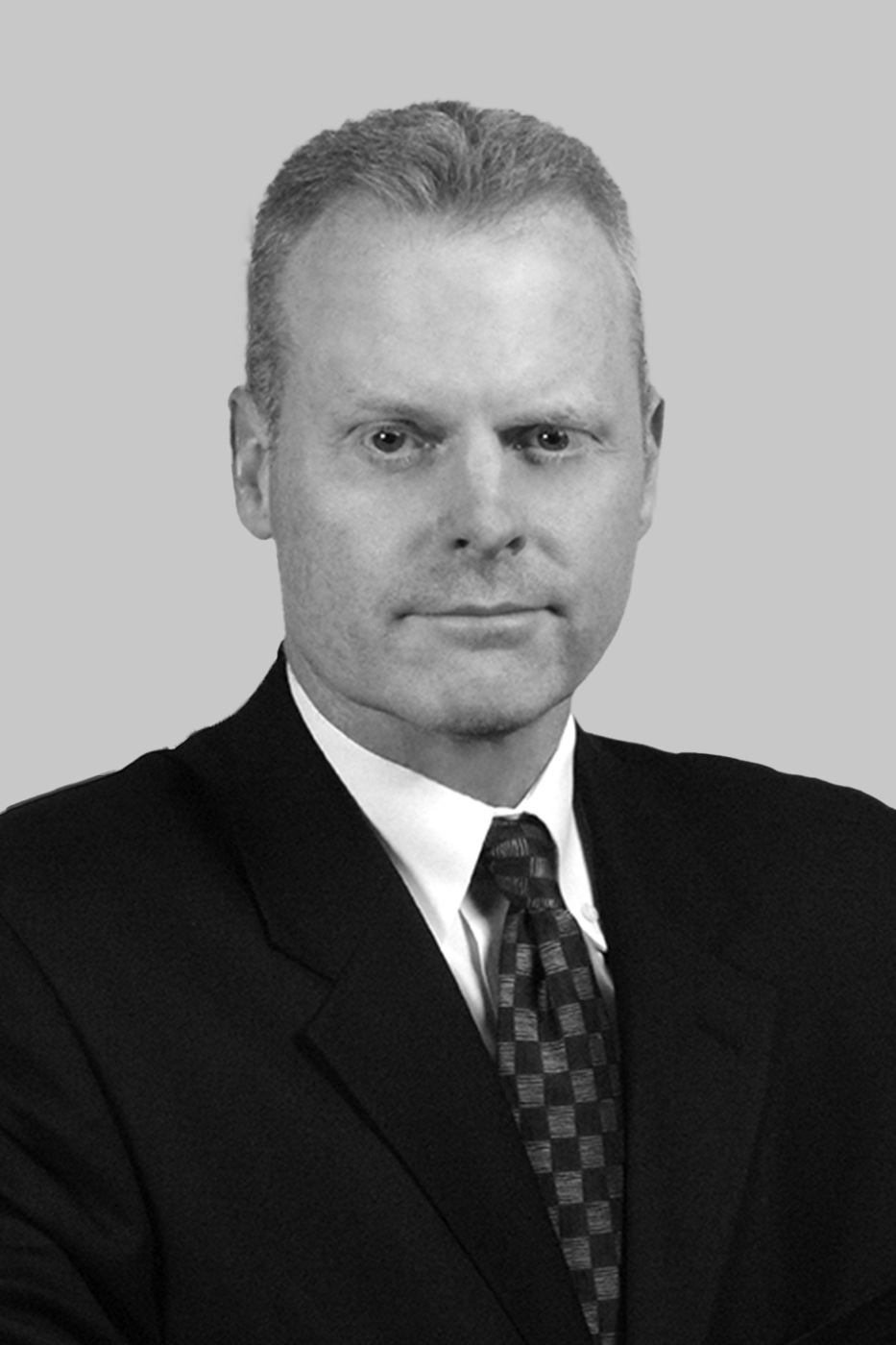 After the 9/11 attacks, Supervisory Special Agent Brian Lawrence Crews, who was part of the FBI Sacramento Evidence Response Team (ERT), volunteered to support the investigative efforts in New York and worked 8- to 12-hour shifts at the Fresh Kills Landfill in Staten Island, processing evidence and debris from the World Trade Center. Though fitted with respirators, many of the ERT staff were forced to remove them to communicate over the noise of heavy machinery. During this time, the Fresh Kills Landfill still contained heavy dust from the tower site that was kicked up by the heavy sifting machines.

In 2015, Crews was diagnosed with lung cancer (adenocarcinoma), which later spread to his spine. He succumbed to the disease on June 10, 2018. Extensive research by the Centers for Disease Control and the National Institute for Occupational Safety and Health established sufficient evidence that Crews’ exposure to the air in and around the rubble at the Fresh Kills Landfill either precipitated or accelerated his development of adenocarcinoma.

Supervisory Special Agent Crews entered on duty with the FBI in 1988, becoming a special agent in 1994.