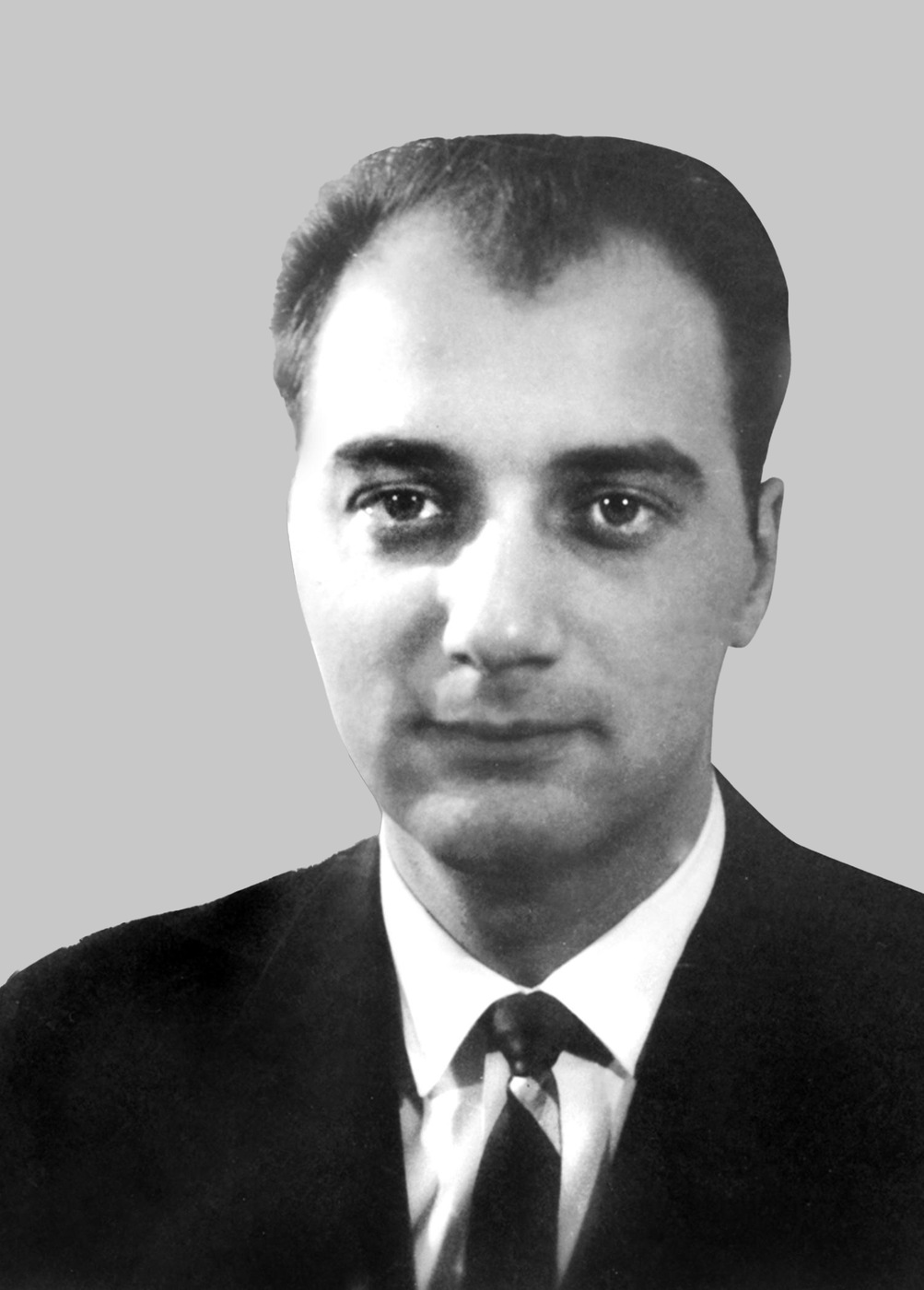 Special Agents Edwin R. Woodriffe and Anthony Palmisano were shot and killed on January 8, 1969, by escaped federal prisoner Billie Austin Bryant. The agents had just entered a Southeast Washington, D.C. apartment building, where Bryant was hiding, when the escaped prisoner shot both agents in the hallway. Bryant had escaped from nearby Lorton Prison in August 1968. He had been serving a sentence of 15 to 63 years for robbery and assault. Bryant was apprehended, tried, and found guilty of the two murders. He received a life sentence for each murder.

Special Agent Palmisano was born in Newark, New Jersey in 1942. He began working for the FBI as a clerk in the Newark Field Office, during which he also earned his degree from Seton Hall College. Special Agent Palmisano entered on duty as a special agent in 1967 and, in 1968, transferred to the field office in Washington, D.C.