As early as 1914, the FBI had an office overseeing Bureau investigations in Salt Lake City, the entire state of Utah, and surrounding areas. According to one early history, Leon Bone was special agent in charge at that time. His responsibilities included investigations of interstate prostitution and other federal violations.

The office grew slowly through the 1920s as agents tackled a range of matters, from fugitives to automobile thefts to false compensation claims. In August 1930, the office was closed, but given its importance in the region it was reopened eight months later. By 1956, the division had a total of 58 employees.

As the U.S. entered World War II, national security became increasingly important to Bureau offices around the country, including Salt Lake City. After the war ended, criminal investigations became a priority once again.

With the burgeoning development of Las Vegas during this time, the Salt Lake City Division’s resident agency in that city began tackling a number of crime problems, including tracking the many fugitives passing through the city. In 1953, for instance, division agents arrested Ten Most Wanted fugitive Thomas Jackson Massingale, a prison escapee who was identified by a citizen tip. By early 1961, the case load for the Las Vegas and Reno, Nevada resident agencies had become so heavy that the Bureau stood up a separate field office in Las Vegas to oversee investigations in Nevada. 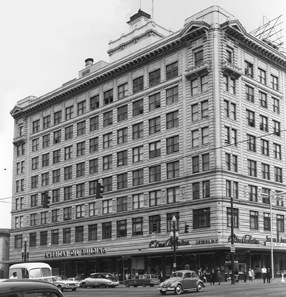 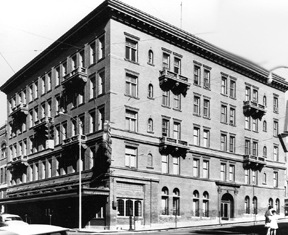 In the 1970s and 1980s, the Salt Lake City Division expanded to address crime challenges new and old. In 1972, division agents tracked and arrested airplane hijacker Richard Floyd McCoy who, like the infamous D.B. Cooper, hijacked an airplane, held its passengers for ransom, and then bailed out of the plane by parachute. Several years later, the office was involved in the high-profile investigation of the so-called “Mormon Will,” reputedly written by Howard Hughes but later rejected as a forgery by Utah courts.

In 1982, soon after the FBI was authorized to work with the Drug Enforcement Administration on major drug investigations, the division became a founding member of the Metro Narcotics Task Force, which uses intelligence to identify “street-level” drug traffickers. Like many other Bureau offices, Salt Lake City began working more closely with its partners and providing various criminal justice services. The division, for example, sponsored a sex-crimes seminar for area law enforcement in 1982. A few years later, it joined the Environmental Protection Agency in bringing together federal, state, and local law enforcement and regulatory authorities for a training program on environmental crime.

In 1989, the FBI closed its field office in Butte, Montana and folded it into the Salt Lake City Division.

The 1990s brought new challenges. Confrontations with federal fugitives led to stand-offs in Ruby Ridge, Idaho in 1993 and in Jordan, Montana in 1996. Controversy surrounding tragedies in Ruby Ridge and Waco, Texas led to changes in FBI policies and practices. In the 1996 incident, Bureau personnel—with the support of the Salt Lake Division—secured the peaceful surrender of fugitives Leroy Schweitzer and Daniel Petersen. Later that year, the Salt Lake City Division helped arrest Theodore Kaczynski, better known as the “Unabomber,” in his cabin in rural Montana.

Following the attacks of 9/11, protecting the people of Utah, Montana, and Idaho from terrorist attacks became the top priority of the Salt Lake City Division. In response, the office strengthened its counterterrorism and intelligence capabilities and beefed up its multi-agency Joint Terrorism Task Force.

In 2002, the division played a central role in providing security for the Winter Olympics in Salt Lake City. Two years later, its Joint Terrorism Task Force made multiple arrests in a fraud and money laundering case. In 2008, the division joined with the FBI office in Las Vegas in investigating the discovery of the deadly poison ricin in a Nevada hotel. A man was charged in connection with the case in April 2008; he pled guilty in October of that year.

At the same time, Salt Lake City continued to handle a full load of criminal responsibilities. In May 2006, for instance, the FBI placed Warren Jeffs, the leader of a polygamous cult, on its Ten Most Wanted Fugitives list. Jeffs was accused of arranging marriages between underage girls and older men and was wanted for sexual misconduct with a minor and for rape as an accomplice. Jeffs was arrested by a Nevada State Highway Patrol Trooper in August 2006 after being pulled over for speeding. An extensive Salt Lake City investigation helped to secure his conviction on multiple charges in September 2007. 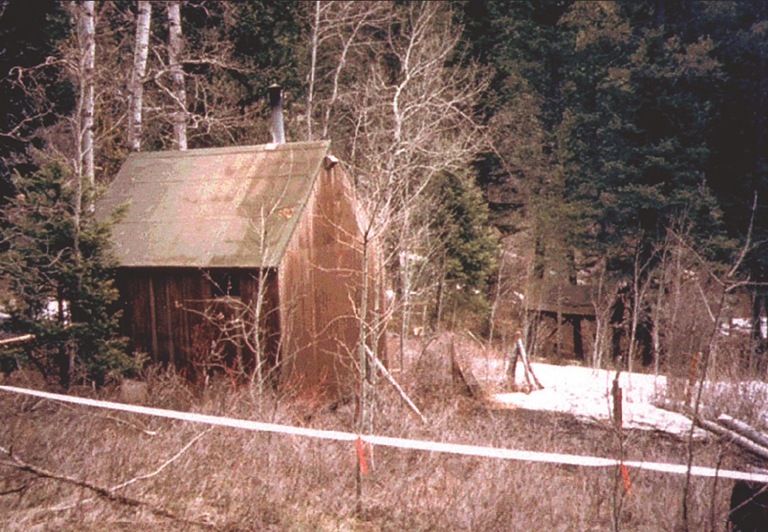 Cabin of Ted Kaczynski, the Unabomber, in Montana

As the FBI heads into its second century of service, the Salt Lake City Division is committed to continuing its work to protect the tri-state area from all manner of national security and criminal threats.