The Bureau has had a presence in Pittsburgh since its earliest days. An office was operating in the city by 1914, with Hugh Garber as Special Agent in Charge. Over the years, the Pittsburgh Division has covered much of western Pennsylvania along with the entire state of West Virginia.

Along with the rest of the Bureau, during its early years the Pittsburgh office handled security matters relating to World War I and the social unrest that followed the end of the conflict. By 1924, nine special agents and three stenographers were working in the office.

The national security responsibilities of the Pittsburgh Division—along with Bureau offices nationwide—increased significantly during World War II. By 1942, the office had more than 2,000 pending cases involving national defense. After the war ended, its personnel focused on Soviet espionage and the growing Cold War along with its continuing criminal responsibilities. In 1957, for example, the Pittsburgh Division had an average pending caseload of 822 criminal cases, 336 domestic security matters, and 417 applicant and other investigations.

In November 1964, the Pittsburgh headquarters moved to the 13th floor of the newly completed federal building in the city.

In the 1990s, the Pittsburgh Division pioneered the FBI’s first high-tech computer crimes task force, which went on to become a national model. Pittsburgh is also home to the National Cyber-Forensics & Training Alliance, which brings together experts from industry, academia, and government (including the FBI) to provide advanced education on cyber crime and to collaborate on security strategies and best practices. 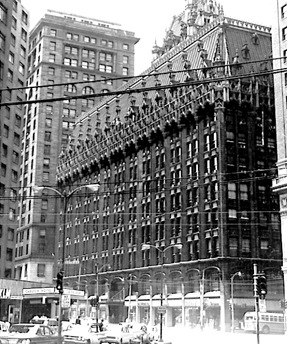 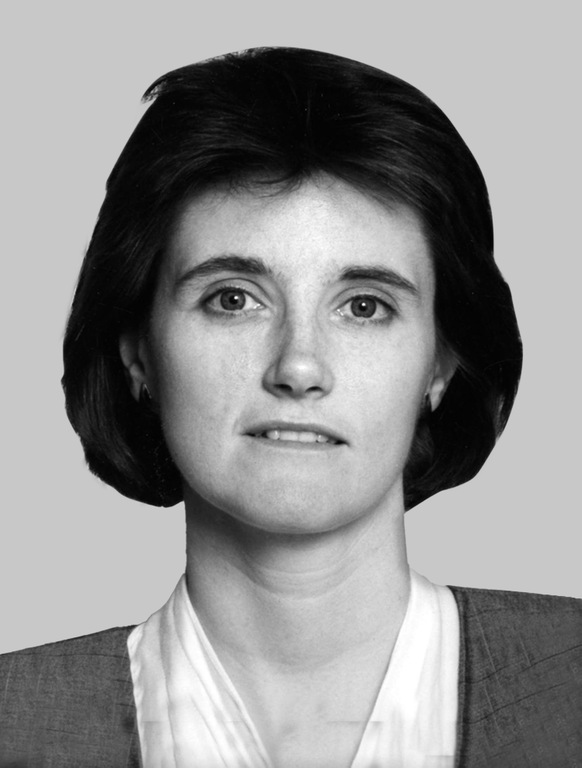 On November 22, 1994, tragedy struck when a lone gunman killed Special Agent Martha Dixon Martinez, a Pittsburgh native, along with another Bureau agent as they worked in the Metropolitan Police Department headquarters building in Washington, D.C. The Pittsburgh Division facility was named in her honor in November 2001 in a ceremony attended by Director Robert Mueller, previous Director Louis Freeh, the Pittsburgh Mayor, and many others.

Following the events of 9/11, the Pittsburgh Division joined the rest of the Bureau in becoming squarely focused on preventing terrorist attacks. Because United Airlines Flight 93 crashed in the Pittsburgh Division’s territory, the office played a key role in the ensuing investigation, spending countless hours searching for evidence at the crash site and following other leads. The Division also worked to track down and arrest a number of individuals with fraudulent hazardous materials licenses in the ensuing months.

In the summer of 2003, the Division became involved in one of the most bizarre cases in its history when a pizza-delivery man robbed a bank with a collar-bomb around his neck and was later killed when the bomb detonated during a standoff with police. In 2007, two individuals were indicted for their roles in the case. One defendant later pled guilty.

On November 19, 2008, the Division experienced another tragedy when Special Agent Samuel Hicks was fatally shot while executing a federal search warrant associated with a drug distribution ring. Hicks had graduated from the University of Pittsburgh and joined the Pittsburgh Division in August 2007.

After a century of service, the Pittsburgh Division looks forward to continuing its work to protect the communities it represents and to help defend the nation.