Since its founding in 1908, the Bureau has been responsible for conducting investigations in Alaskan territory. By 1912, the Bureau had three agents handling cases across what is now the state of Alaska, and by 1920, it had created a field division in Juneau under the leadership of Special Agent in Charge Neville Castle.

The Juneau office closed at some point after 1924, reopened briefly in 1937, and shut down again in 1938 due to the FBI’s tight budget. With the onset of World War II in Europe in 1939, however, the territory of Alaska became a key component of America’s security and preparedness. Even with the Juneau office closed, the Military Intelligence Division asked the FBI to increase its presence in Alaska. In its budget for the following year, the FBI received increased funding for national security preparedness and immediately reopened the Juneau Division in 1939.

In 1944, the Bureau reassessed its operations in Alaska and decided that Anchorage was better suited to serve as the headquarters for FBI work in the territory. On February 20, 1944, the Juneau Division was relocated to Anchorage. The new division could not immediately find office space, so it was authorized to spend $5,000 on the construction a four-room building. By 1947, FBI Anchorage had three resident agencies—in Juneau, Fairbanks, and Ketchikan. Although one of the Bureau’s smaller divisions, Anchorage is responsible for the most territory of any FBI field office.

Given the nature of Alaska’s sovereignty at the time, the division’s caseload was often more varied than field offices in the continental United States. Anchorage handled many investigations involving Indian lands, fugitives, land fraud, wildlife management crimes, political corruption, and some property and violent crimes that state or local law enforcement would have handled in other jurisdictions.

In 1959, Alaska became a state. FBI Anchorage continued to deal with a wide array of criminal and national security threats.

In the early 1970s—with the large influx of workers seeking jobs building the Trans-Alaska pipeline—the division worked with state and tribal officials to manage a spike in all manner of crime brought by the rising population. And when oil prices declined in the 1980s, ushering in a tougher economic climate, the division increased its efforts to target white-collar crime, particularly financial crimes and political corruption revealed in the downturn.

Kidnappings, hijackings, and other matters crossed the desks of Anchorage agents in the 1980s. In 1987, the division arrested 14 members of the Hells Angels Motorcycle gang—nearly the entire membership in the state—on charges of drug and weapons violations and conspiracy to commit murder. This investigation was part of a larger nationwide takedown of the gang.

In March 1989, the Exxon Valdez oil tanker ran aground in Prince William Sound, leaking tons of crude oil and causing serious environmental problems. In cooperation with other federal agencies, FBI Anchorage helped determine the criminal liability of the Exxon Corporation and the Exxon Shipping Company. The case ended up being one of the largest environmental crime investigations in Bureau history. 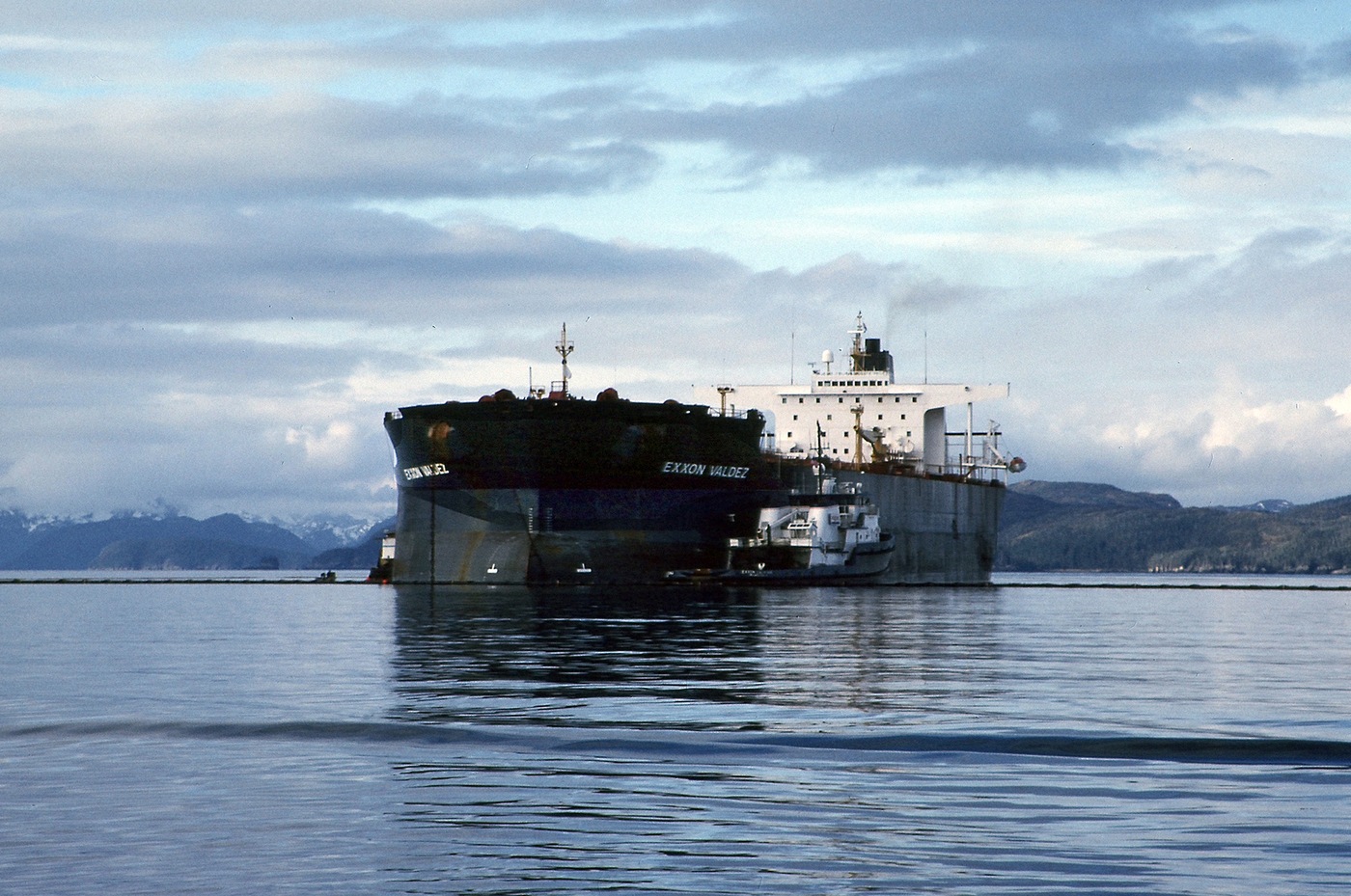 During the 1990s, the division’s strong investigative work continued, much of it involving white-collar crime. A 1991 report by the special agent in charge indicated that nearly half of the division’s investigators worked such cases.

On July 24, 1992, Burdena G. Passenelli was appointed special agent in charge of the Anchorage Division. She was the first female agent to head an FBI field office. She served until October 1993, when she was promoted to assistant director of the Finance Division at FBI Headquarters in Washington, D.C. 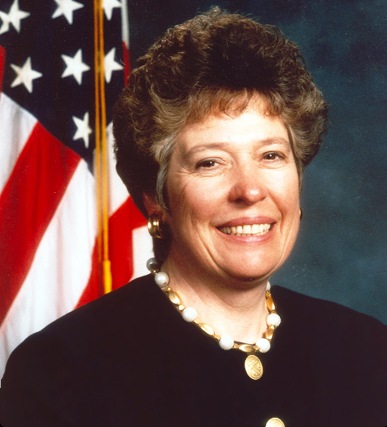 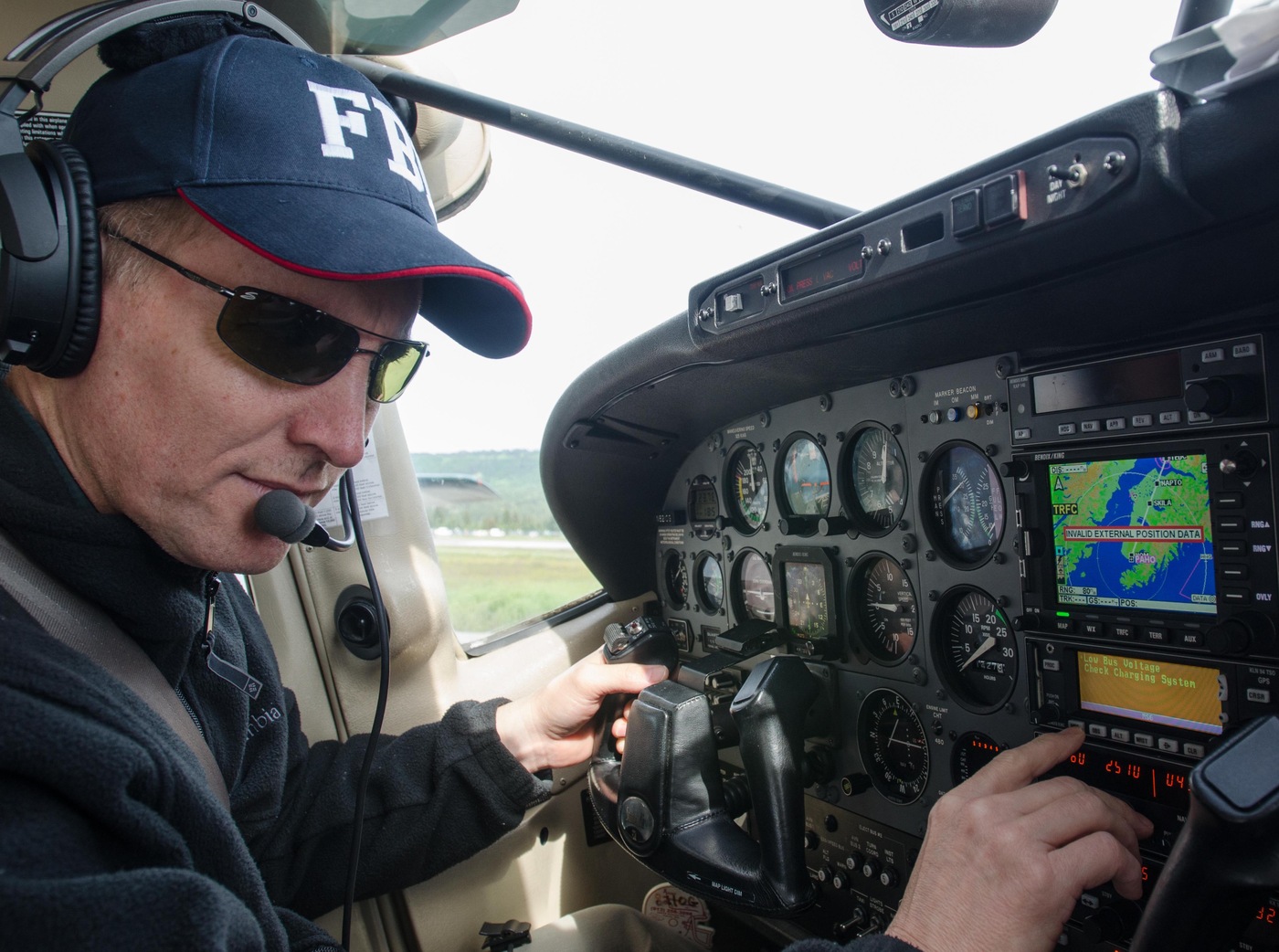 Following the events of 9/11, the Anchorage Division joined the rest of the Bureau in making counterterrorism its top priority. In early 2002, it stood up a Joint Terrorism Task Force and began to strengthen its efforts to collect, analyze, and share intelligence on criminal and national security threats across the Bureau and with its many partners.

At the same time, it has continued its criminal investigations, pursuing major political corruption, drug enterprise operations, crimes against children, and other issues.

Today, the Anchorage Division remains committed to protecting the people, businesses, and communities across the state of Alaska.