A video of reconstructed bank surveillance images showing a San Francisco bank robbery by Patty Hearst, assault rifle in hand, with Symbionese Liberation Army (SLA) member Donald DeFreeze on April 15, 1974. It was her first crime as a professed member of the SLA. See one of the pictures from the robbery.

Around 9 o’clock in the evening on February 4, 1974, there was a knock on the door of apartment #4 at 2603 Benvenue Street in Berkeley, California.

In burst a group of men and women with their guns drawn. They grabbed a surprised 19-year-old college student named Patty Hearst, beat up her fiancé, threw her in the trunk of their car and drove off.

Thus began one of the strangest cases in FBI history.

Hearst, it was soon discovered, had been kidnapped by a group of armed radicals that billed themselves as the Symbionese Liberation Army, or SLA. Led by a hardened criminal named Donald DeFreeze, the SLA wanted nothing less than to incite a guerrilla war against the U.S. government and destroy what they called the “capitalist state.” Their ranks included women and men, blacks and whites, and anarchists and extremists from various walks in life.

They were, in short, a band of domestic terrorists. And dangerous ones. They’d already shot two Oakland school officials with cyanide-tipped bullets, killing one and seriously wounding the other.

Why’d they snatch Hearst? To get the country’s attention, primarily. Hearst was from a wealthy, powerful family; her grandfather was the newspaper magnate William Randolph Hearst. The SLA’s plan worked and worked well: the kidnapping stunned the country and made front-page national news.

But the SLA had more plans for Patty Hearst. Soon after her disappearance, the SLA began releasing audiotapes demanding millions of dollars in food donations in exchange for her release. At the same time, they apparently began abusing and brainwashing their captive, hoping to turn this young heiress from the highest reaches of society into a poster child for their coming revolution.

That, too, seemed to work. On April 3, the SLA released a tape with Hearst saying that she’d joined their fight to free the oppressed and had even taken a new name. A dozen days later, she was spotted on bank surveillance cameras wielding an assault weapon during an SLA bank robbery, barking orders to bystanders and providing cover to her confederates. 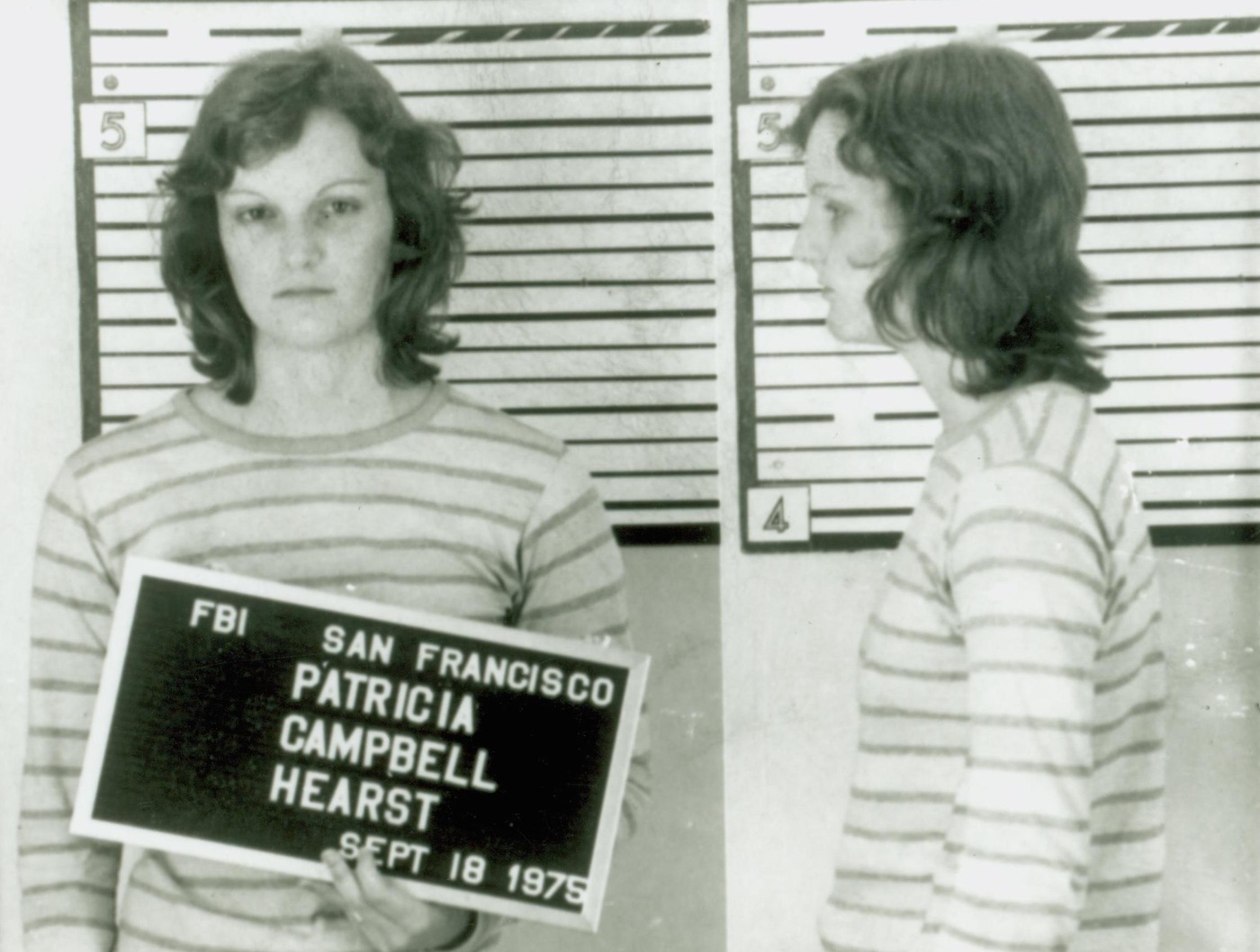 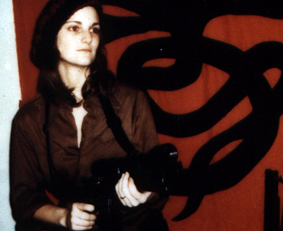 Meanwhile, the FBI had launched one of the most massive, agent-intensive searches in its history to find Hearst and stop the SLA. Working with many partners, we ran down thousands of leads. But with the SLA frightening potential informants into silence, using good operational security, and relying on an organized network of safe houses, it was tough going.

A break came in Los Angeles. On May 16, two SLA members tried to steal an ammunition belt from a local store and were nearly caught. The getaway van was discovered, which led authorities to an SLA safe house. The next day, the house was surrounded by L.A. police. A massive shootout ensued. The building went up in flames; six members of the SLA died in the blaze, including DeFreeze.

But where was Hearst? She and several others had escaped and began traveling around the country to avoid capture. FBI agents, though, were close behind. We finally captured her in San Francisco on September 18, 1975, and she was charged with bank robbery and other crimes.

Her trial was as sensational as the chase. Despite claims of brainwashing, the jury found her guilty, and she was sentenced to seven years in prison. Hearst served two years before President Carter commuted her sentence. She was later pardoned.

- FBI Case Records on the Patricia Hearst Kidnapping
- Podcast Interview with an FBI Agent on the Case
- Artifact of the Month: Coat Worn and Gun Brandished by Hearst During an SLA Bank Robbery
- Ransom Note Issued by SLA Following Hearst Kidnapping﻿