The FBI Washington Field Office is offering a reward of up to $5,000 for information leading to the arrest of Lamar Jamal Perkins and Anthony Erik Hebron, who are wanted on federal kidnapping charges.

Federal arrest warrants were issued on March 30, 2021, for Perkins, Hebron, and others in the United States District Court, District of Maryland, after they were charged with conspiracy to commit kidnapping. They are wanted for their alleged involvement in a conspiracy to kidnap an individual from the MGM Grand Hotel & Casino in National Harbor, Maryland, on February 3, 2021. It is alleged that the victim was kidnapped at gunpoint, driven to Washington, D.C., beaten, robbed, and threatened.

They should be considered armed and dangerous.

Please contact the FBI Washington Field Office at (202) 278-2000 with any information regarding these fugitives. Tips can also be submitted to 1-800-CALL-FBI or online at tips.fbi.gov.

This investigation is being conducted by the FBI Washington Field Office’s D.C. Safe Streets Task Force, which is composed of FBI agents, along with detectives from the Washington Metropolitan Police Department and the Prince George’s County Police Department. The Task Force works in partnership with other federal agencies, including the United States Park Police, Bureau of Alcohol, Tobacco and Firearms, Drug Enforcement Administration, Homeland Security Investigations, and U.S. Marshals Service, and is charged with investigating and bringing prosecution against the most egregious violent street gangs and crews operating in the National Capital Region. The FBI Baltimore Field Office is also providing investigative assistance in this matter.

An indictment contains allegations that a defendant has committed a crime. Every defendant is presumed to be innocent until and unless proven guilty in court. 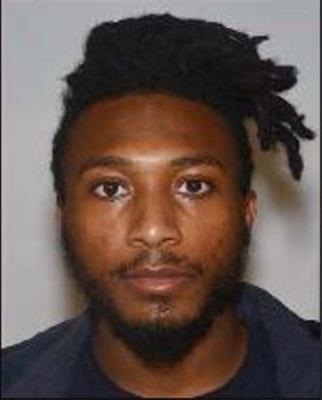