The Richmond Division of the FBI is conducting a joint investigation with the King George Sheriff’s Office and the Virginia State Police in an effort to locate and apprehend Anthony William Goodman, who is a suspect in a double shooting that occurred in King George on April 29, 2014. On May 2, 2014, the FBI obtained an unlawful flight to avoid prosecution warrant for Goodman to assist in this investigation.

At the present time King George Sheriff’s Office holds numerous warrants against Goodman to include: first-degree murder, attempted first-degree murder, malicious wounding, two counts of use of a firearm during the commission of a felony, possession of a firearm by a convicted felon and two counts of abduction. Investigation has revealed that Goodman has ties to the District of Columbia and Maryland, to include Prince George’s County, Charles County, and Baltimore.

Goodman is described as a black male, 6’1” tall, approximately 250 pounds, with black hair and brown eyes and should be considered armed and dangerous. 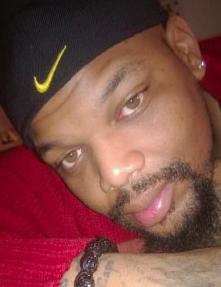 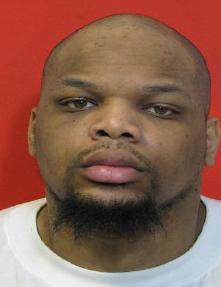