The FBI Washington Field Office announced a reward today of up to $1 million each for information leading directly to the safe location, recovery, and return of Kevin King or Paul Edwin Overby, Jr.

In mid-May of 2014, Paul Edwin Overby, Jr., an American writer, disappeared in Khost Province, Afghanistan, where he was conducting research on a self-authored book. Prior to his disappearance, Overby suggested that he planned to cross the border into Pakistan in furtherance of his research.

We encourage anyone with information concerning the kidnapping of Kevin King or Paul Edwin Overby, Jr. to contact the FBI or the nearest American Embassy or Consulate or submit a tip at tips.fbi.gov. Tips can be kept strictly confidential. 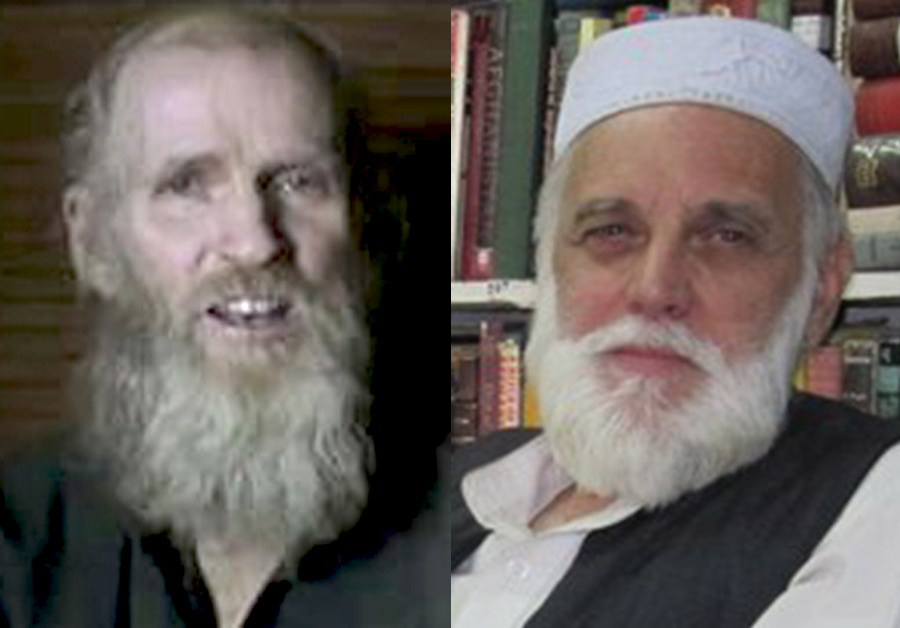