Since 1990, the DCLA has been a principle means for the FBI to publicly recognize the achievements of individuals and organizations for their contributions to crime and violence education and prevention within their communities.

Working with Hillsborough County and other agencies, Mr. Barton has launched several initiatives designed to keep youth safe and positively engaged in their communities; turning two dormant recreation facilities into thriving afterschool and summer programming sites. For the past six years, he has participated in and helped to organize “Suit Up and Show Up”, a youth male empowerment conference. This initiative pairs local leaders with at risk teens to teach the young men how to dress for success and prepare for life.

Mr. Barton is also a member of the Hillsborough County Branch of the NAACP, a mentor for recently released youth from the juvenile detention center, the lead for the city of Tampa’s “My Brother’s Keeper” initiative, and serves on the State Attorney’s Community Advisory Council.

In addition to the award, Mr. Barton will also travel to Washington, D.C., for a formal ceremony to be personally recognized by FBI Director Christopher Wray. 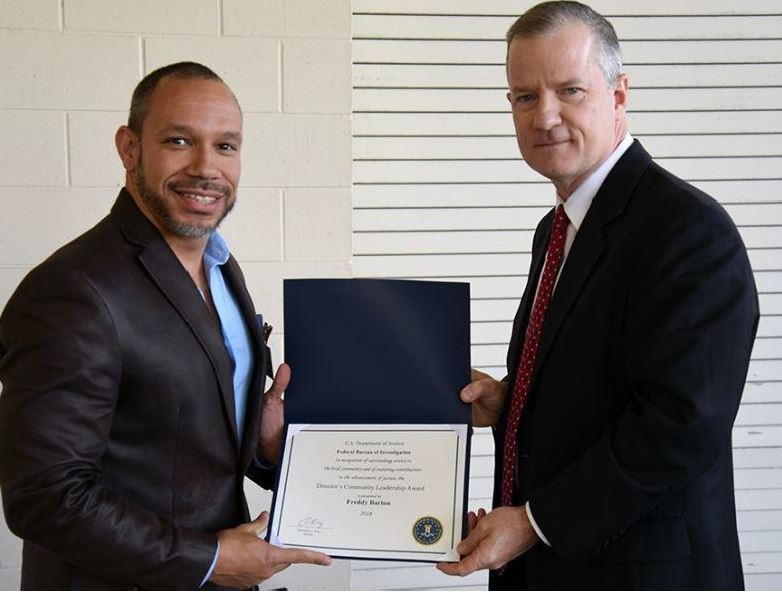