BERKELEY, MO—The FBI and Berkeley Police are asking for help with information about a cold-case homicide and carjacking that happened on November 9, 2017, in Berkeley, Missouri.

The victim, 30-year-old Jayvon Vance, was shot and killed around 9:40 p.m. Earlier in the day, the victim was communicating with a person in a Facebook group using the moniker “Tony King.” The two agreed to meet later that night in the 6800 block of Friarwood Drive in Berkeley for a sales transaction.

The victim drove alone to the meeting place in a 2008 white Saturn SUV. At the time of the meeting, two black males were seen standing next to a white vehicle (possibly an SUV) and a black vehicle (possibly a Chevy Monte Carlo). A few minutes later, one gunshot was heard and both vehicles were seen leaving while the victim was left lying on the road.

If you have information about the homicide and carjacking, you can remain anonymous by calling St. Louis Regional CrimeStoppers at 1-866-371-TIPS.

A subject is presumed innocent unless and until convicted through due process of law. 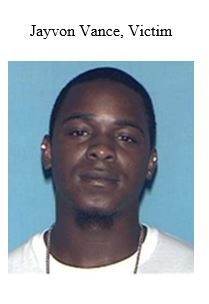 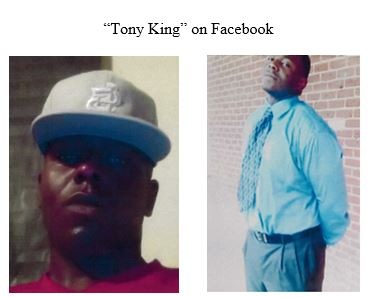