ST. LOUIS, MO—This week, the FBI Eastern Missouri Bomb Tech Task Force, along with state and federal partners in the Metro East, will be on stand-by to recover potentially explosive military ordnance. Local, state, and federal bomb technicians are repeatedly called to residences and businesses where owners have discovered a potentially dangerous explosive device. This is the first concentrated effort in Eastern Missouri and the Metro East to proactively recover as many pieces of military ordnance as possible.

These items may have been brought home as mementos by relatives from their time serving their country in the military, or possibly purchased at swap meets and similar venues. Ordnance such as these can contain high explosives or contain dangerous chemicals. As time passes, these items can become less stable, resulting in a higher risk of injury when handling them. If you discover any of these items in your possession, do not move, touch, handle, or transport them. Instead, call our dedicated number for this operation at 314-589-2680. Our teams will respond as notified.

“This recovery week is focused on recovering military ordnance to prevent injury,” said Interim Special Agent in Charge Spencer Evans of the FBI St. Louis Division. “Bomb squad technicians will only ask questions that help them identify the items and ensure their safe disposal. This initiative is not designed to gather evidence or prosecute people.”

The bomb squads from the following agencies will participate in the week-long recovery:

The FBI’s Hazardous Device School, located at Redstone Arsenal in Huntsville, Alabama, is the training facility for the nation’s bomb technicians, having trained over 3,000 local, state, and federal public safety bomb technicians. https://www.fbi.gov/news/stories/hazardous-devices-school 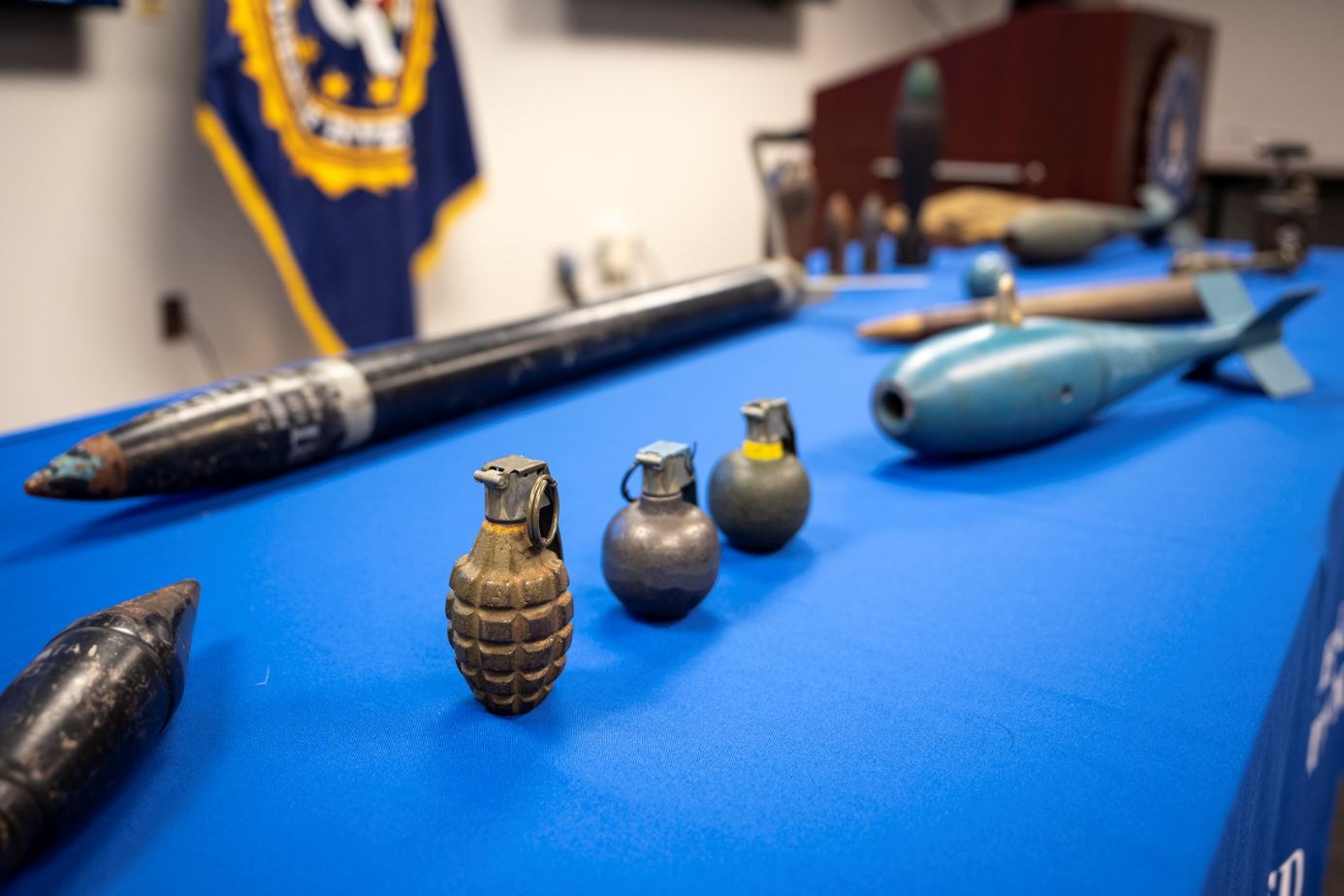 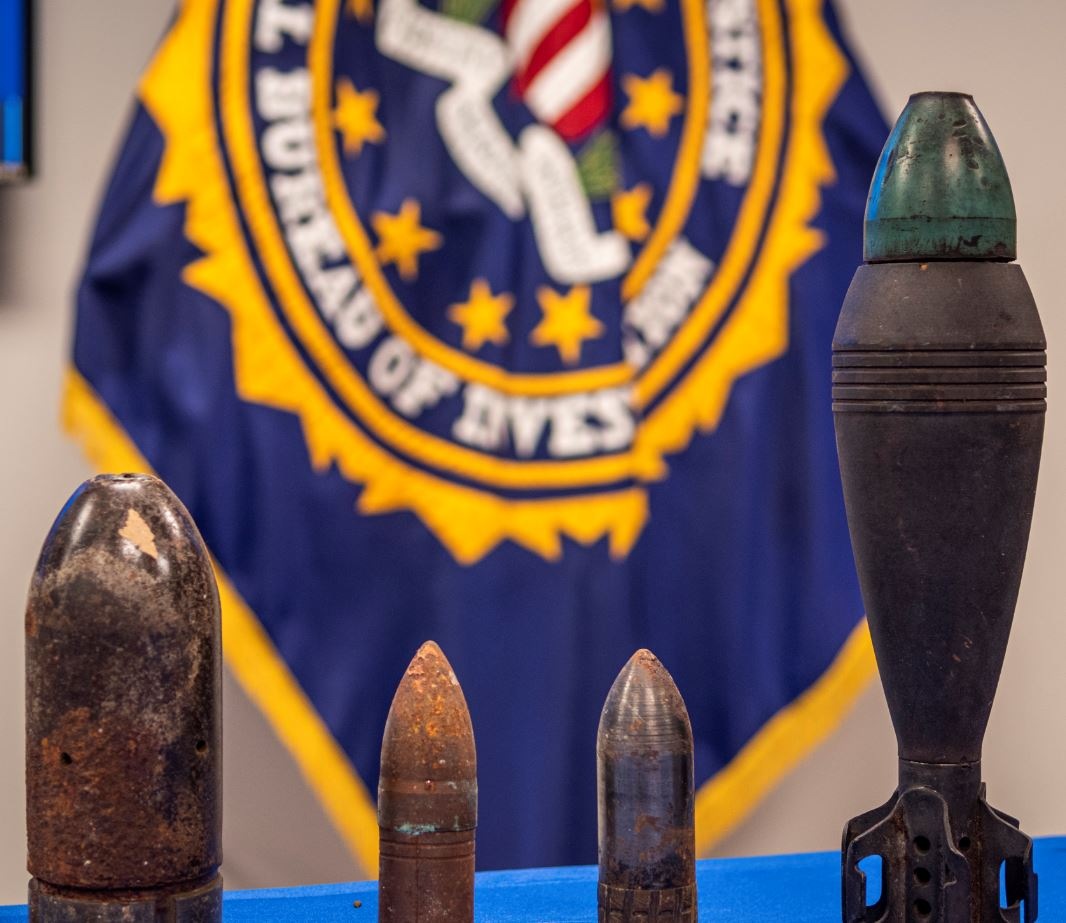 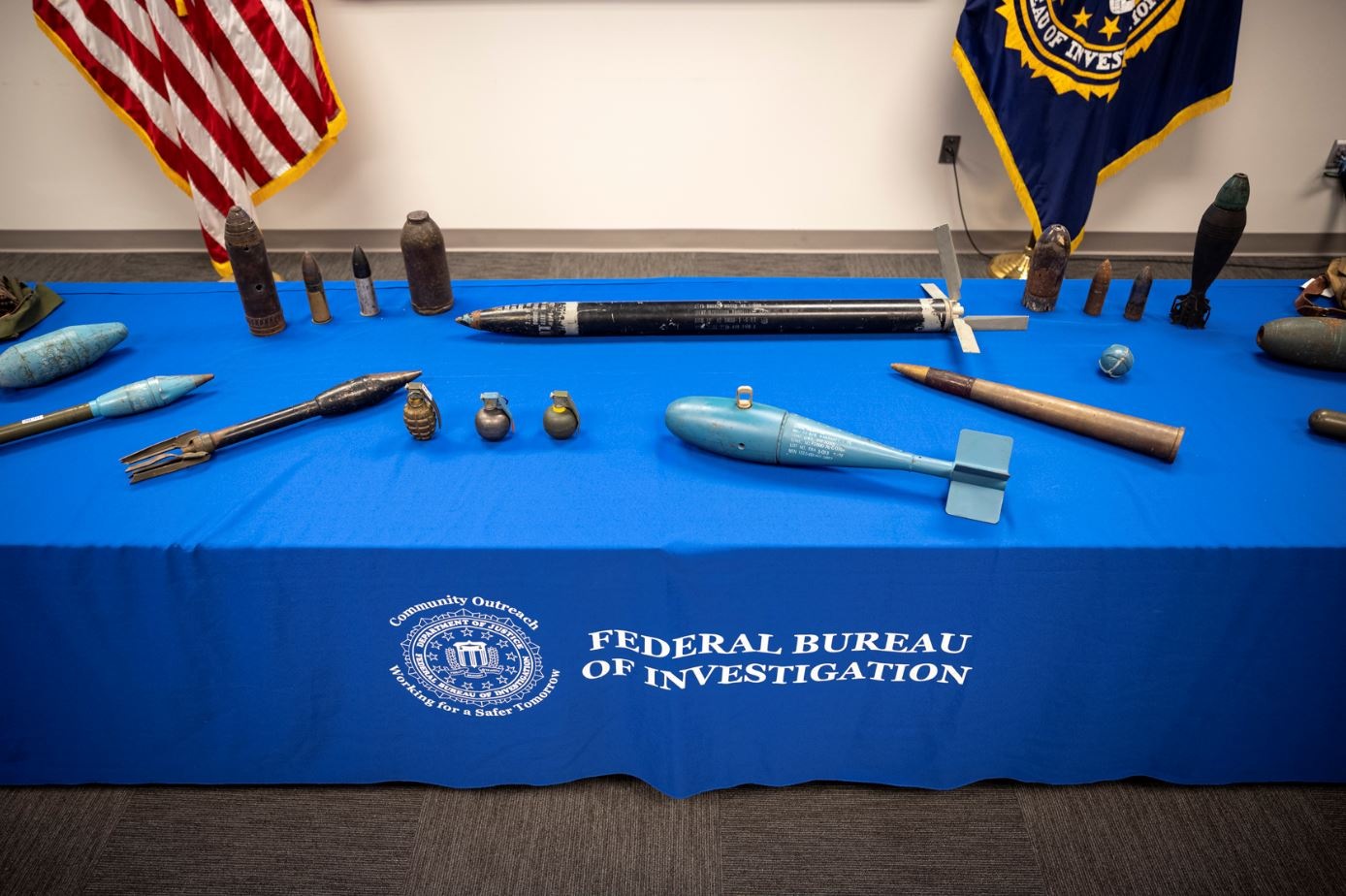 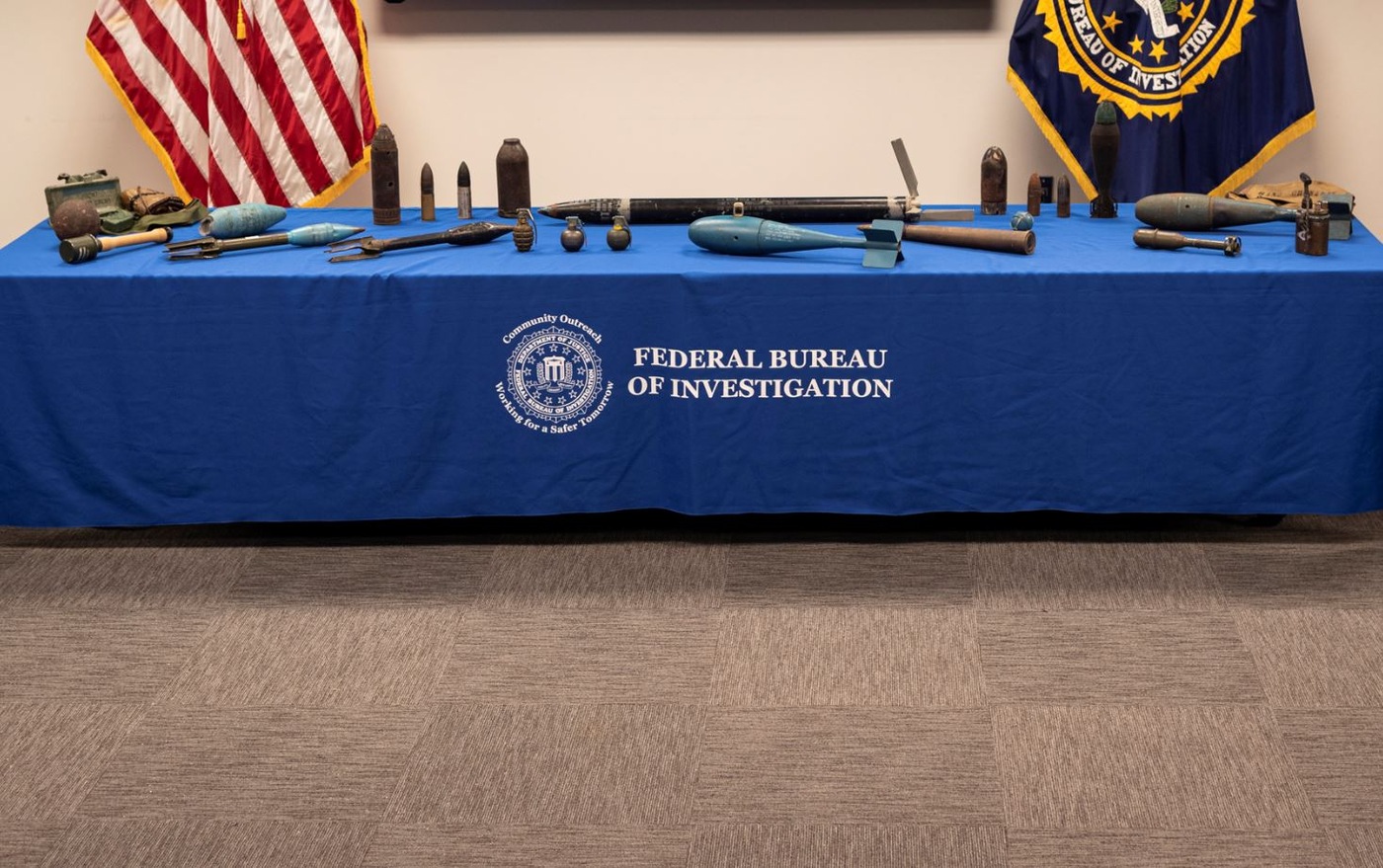