Investigators believe that Billy may traveling with 46-year-old Jeffrey Ford Hanson on a 1976 White Cooper sailboat, named the Draco, somewhere on the Pacific Ocean. They could be heading toward Mexico or islands in the South Pacific; however, the possibilities are endless.

A federal arrest warrant was issued for Jeffrey Ford Hanson on September 12, 2014, in the United States District Court, Western District of Washington in Seattle, Washington, after he was charged with international parental kidnapping. 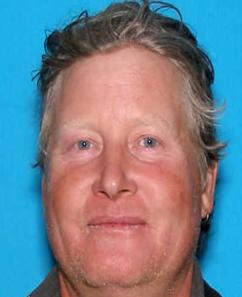 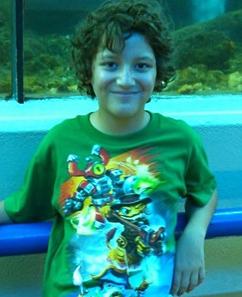 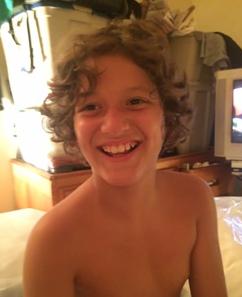 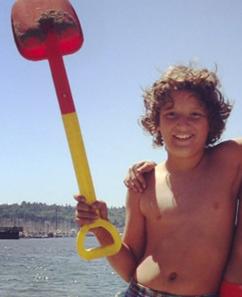 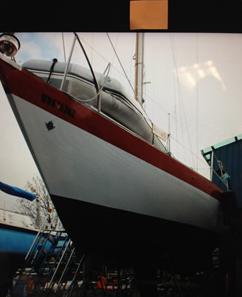 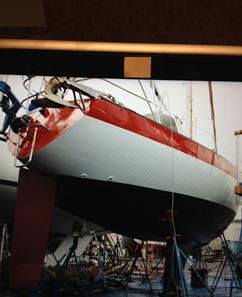 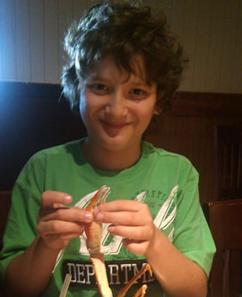 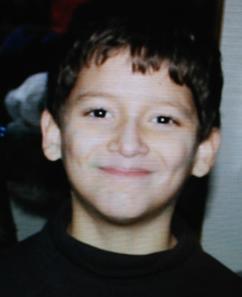 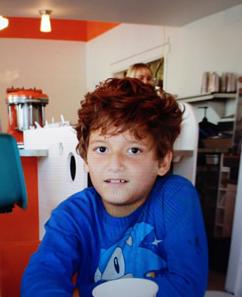 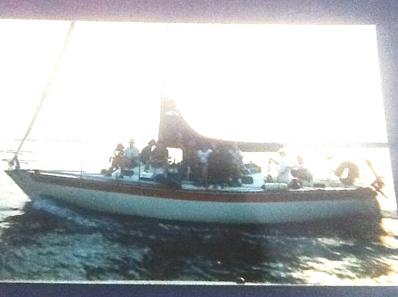 Investigators request that the public help report any possible sightings or information on the whereabouts of Billy, Jeffrey Ford Hanson, and/or the sailboat. Anyone with information is asked to call 1-800-CALL-FBI.