Update - October 23, 2015: Investigators hope the public’s memory may be sparked by unique clothing that may be worn by Sage and Isaac Cook. The boys packed these items, among others, when they traveled to Los Angeles on August 28.

Sage, 15, may be wearing a green T-shirt depicting the Star Wars character Darth Vader wearing a flower lei in a tropical location. 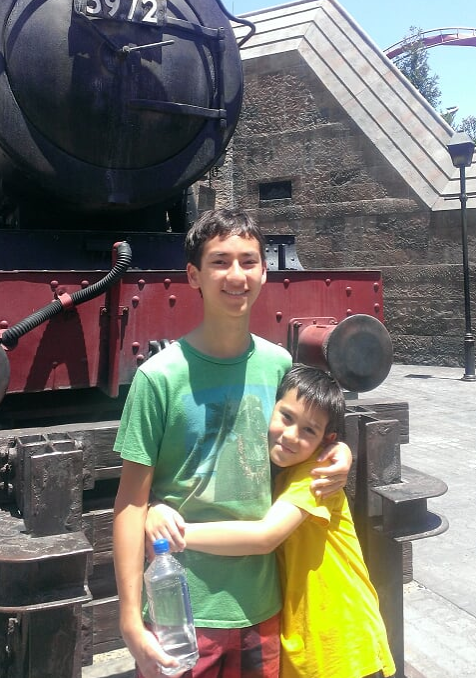 Isaac, 9, may be wearing a black T-shirt showing the space shuttle Atlantis. 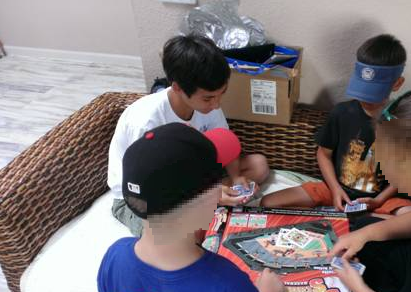 Please call the FBI’s Seattle Division at 206-622-0460 with any information on the whereabouts of Sage or Isaac Cook.

The FBI asks the public’s help to locate Bellevue, Washington siblings Sage, 15, and Isaac, 9, Cook. Today, Missing Person fliers are being distributed widely through social media in the hope that someone has information about their whereabouts. Please see the fliers here and here for photos and more descriptive details about the children. 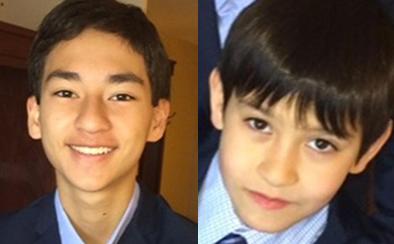 Sage and Isaac were last seen on Friday, August 28, 2015 at the Los Angeles International Airport (LAX) in Los Angeles, California. The mixed race Asian-Caucasian siblings may be in the company of their Asian descent, American citizen mother, Faye Ku, 41, and their toddler half-brother, Zephyr Ku. The FBI is particularly asking the public in California, Washington, Arizona, Utah, New Mexico, Texas, and Canada to keep an eye out for the boys. Ku has contacts in several states, as well as in Tijuana, Mexico.

Sage and Isaac spend most of the year in Bellevue, Washington, where they live with their father, who has primary custody. Investigators believe Ku may have forged a “supervised visit” court order, leading the children’s father to send them to California for a brief visit.

There is a Washington state felony warrant for custodial interference issued for Faye. The victim’s father has had full custody of the children since 2014, and—before that—shared custody since his divorce with Ku in 2009. Investigators found that Ku left behind personal belongings at her California residence that would have helped law enforcement track her whereabouts. In a letter left at the residence, Ku blamed the children’s father of trying to control them and asked them to leave the children alone.

In 2013, Ku attempted to leave the country with Sage and Isaac. They were detained by a local law enforcement agency before they were able to board a flight to Taiwan. Ku was arrested and charged with Custodial Interference.

Please call the FBI’s Seattle Division at 206-622-0460 with any information on the whereabouts of Sage or Isaac Cook.

The FBI’s Seattle Division joins the Bellevue Police Department, the Lakewood Sheriff’s Station of the Los Angeles County Sheriff’s Department’s, the FBI’s Los Angeles Division, and the National Center for Missing and Exploited Children (NCMEC) in the coordinated search for Sage and Isaac Cook.

- Wanted by the FBI podcast and vodcast