“During the past week, the FBI, along with partners from the National Guard, U.S. Marshals Service, DEA, Puerto Rico Police Department, and other state and federal agencies, began delivering food, water, and other critical supplies to communities in Puerto Rico who have been cut off from the ability to get these items on their own, due to collapsed bridges, impassable roadways, and other hazards resulting from the destruction caused by Hurricane Maria. These areas included Mayaguez, Luquillo, and the island of Vieques, where FBI Blackhawk helicopters made multiple deliveries. The FBI is utilizing its fleet of planes, helicopters, boats, and heavy-duty ground vehicles to reach many of these locations. Agents have even used chainsaws to cut their way through on some of the roadways leading to the neighborhoods they are visiting to distribute rations. Additionally, FBI Headquarters is sending down over 100 additional personnel to support this and other vital missions being conducted by the FBI San Juan Field Office. 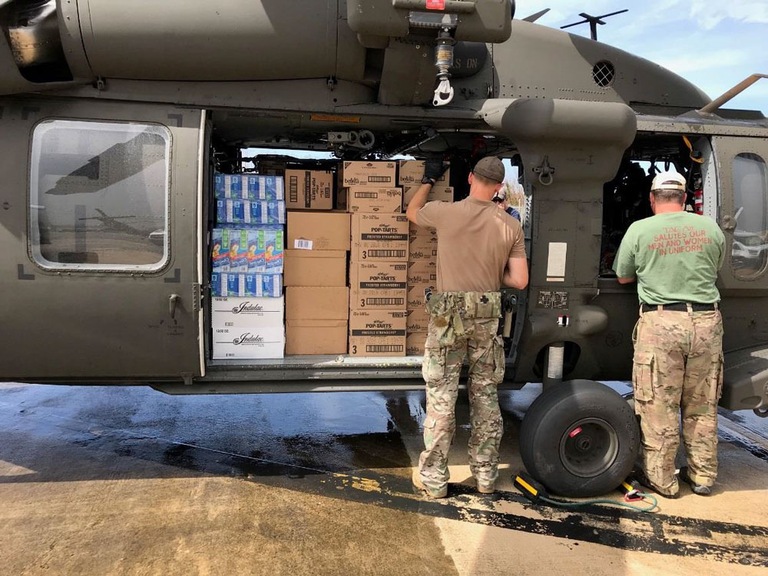 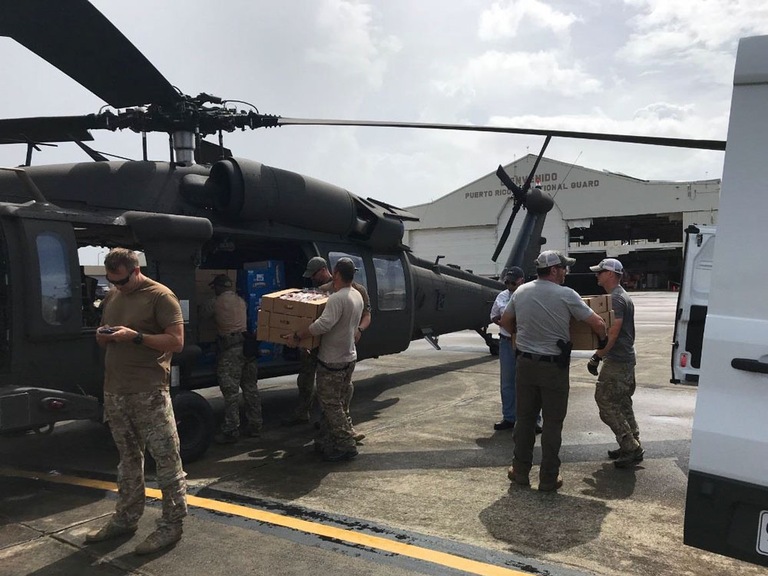 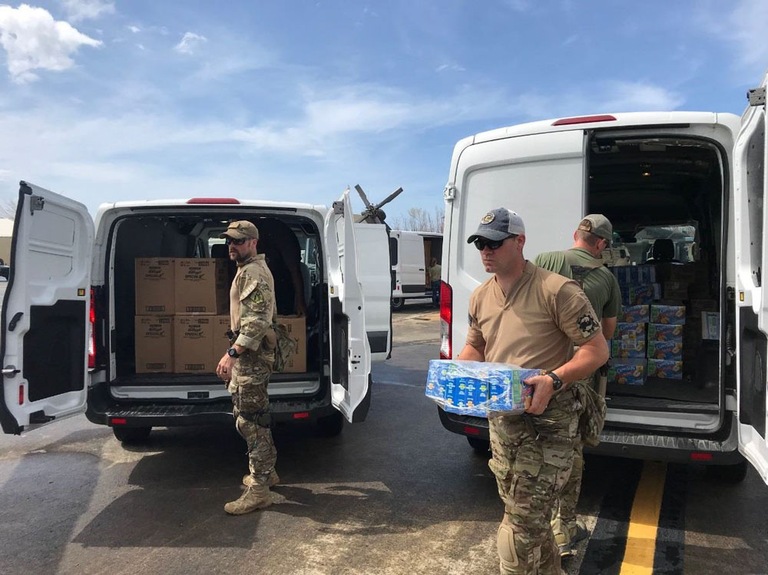 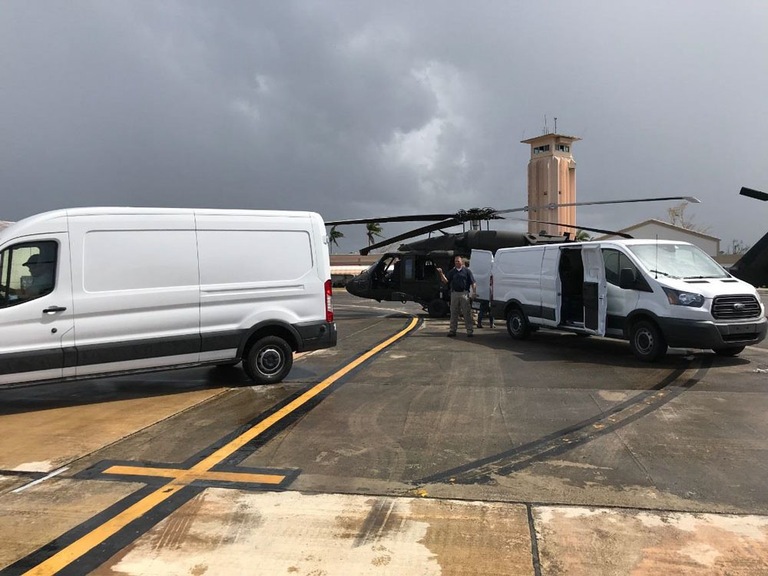 For years, the best cases made by the FBI have benefitted from information and evidence provided by the good people of Puerto Rico. Now, it is our turn to answer their call for help. Any neighborhood in need of essential supplies can e-mail SanJuanFBI@FBI.gov or call 787-754-6000. We will use every means available to us to reach you.”