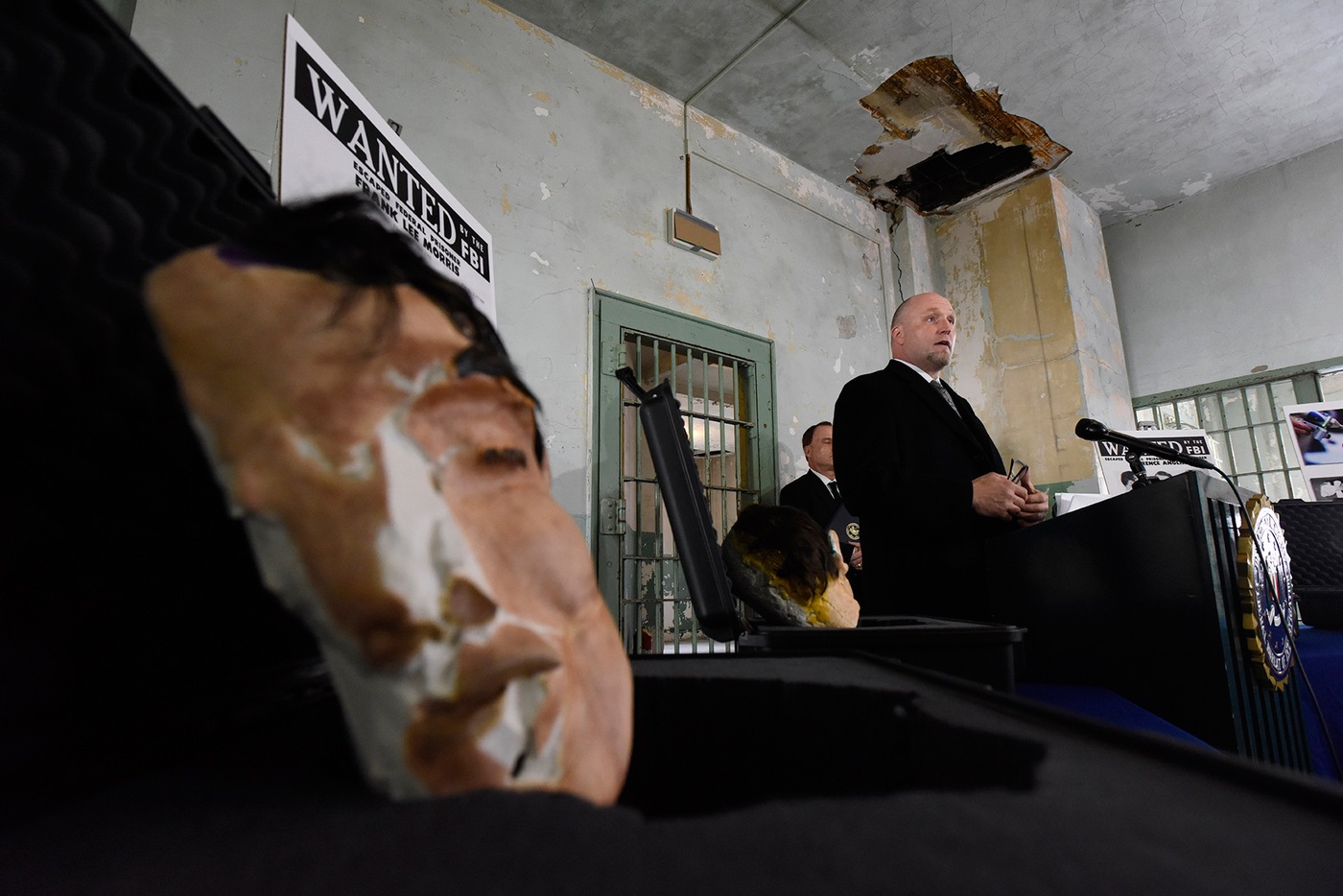 FBI San Francisco Special Agent in Charge John F. Bennett speaks to members of the media during a November 15, 2018 press conference on Alcatraz Island, where the FBI presented the Golden Gate National Recreation Area with 3D printed replicas of the decoy heads used by Frank Morris, Allen Clayton West, and John and Clarence Anglin during their escape from Alcatraz in 1962.

Today, on Alcatraz Island, the FBI San Francisco Division presented the Golden Gate National Recreation Area (GGNRA) with 3D printed replicas of the decoy heads used by Frank Morris, Allen Clayton West, and John and Clarence Anglin during their escape from Alcatraz in 1962.

In June 1962, Frank Morris and the Anglin brothers escaped from the federal penitentiary at Alcatraz. The three escapees, along with fellow inmate Allen Clayton West, created decoy heads to distract prison guards using toilet paper, cardboard, cement chips, and human hair from the floor of the barbershop. The FBI investigated the escape for 17 years, until the investigation was turned over to the U.S. Marshals, Northern District of California, in 1979.

The decoys have not fared well to the test of time and are fragile, which prompted the collaboration between the GNRA and the FBI to preserve the original heads and to create realistic copies that will go on display and help educate the public about the rich history of the former federal penitentiary. The original decoy heads remain as evidence in the still open investigation headed by the U.S. Marshals. A team from the Operational Project Unit at the FBI Laboratory in Quantico, Virginia, scanned the heads using 3D laser technology at the GGNRA Park Archives and Records Center in August 2017.

The FBI team printed 3D models at the Lab, then painted and affixed them with human hair to resemble the originals. 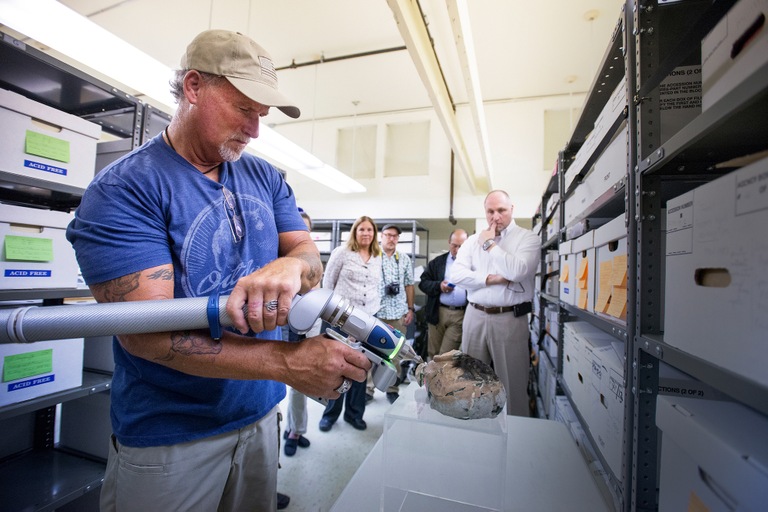 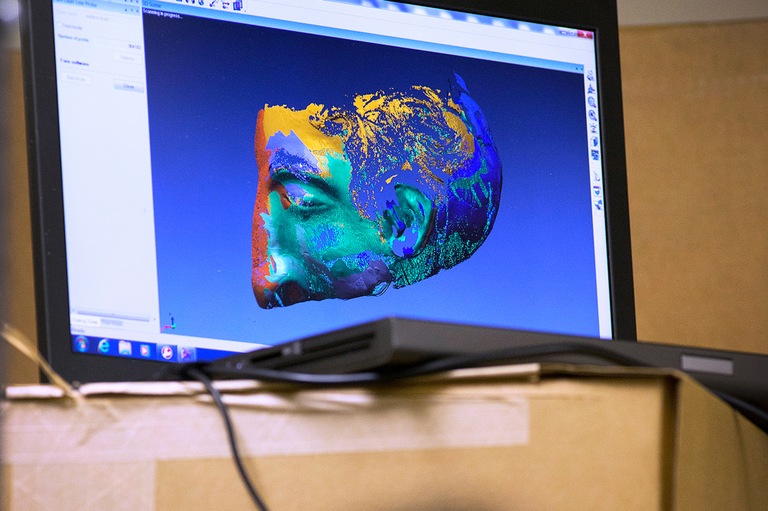 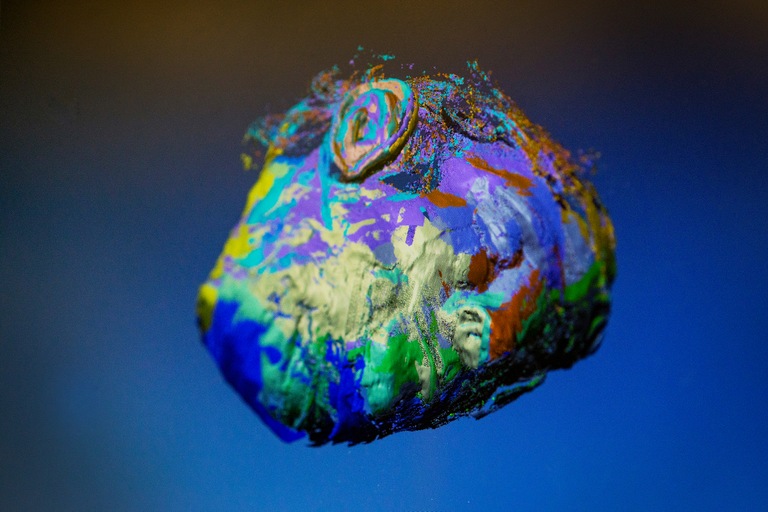 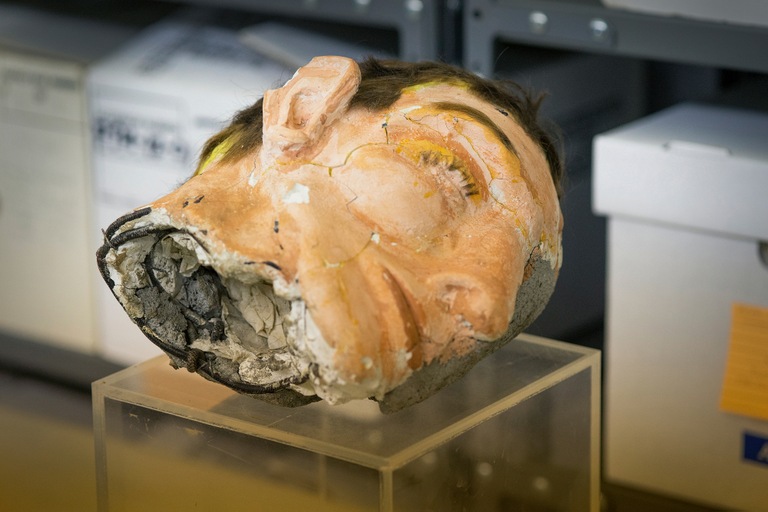 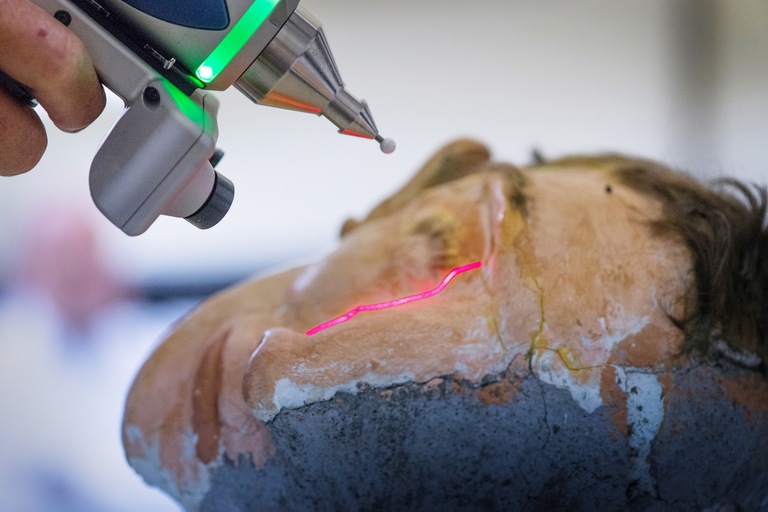 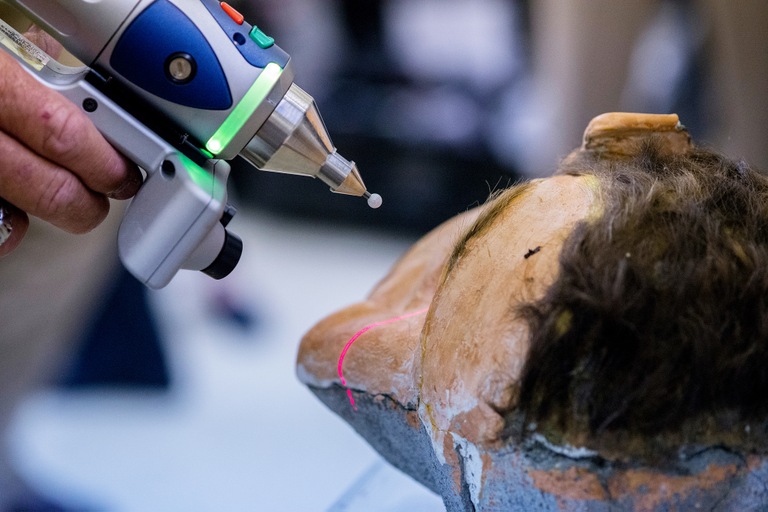 “The FBI’s Lab uses this same technology for the high-resolution scanning of bomb components, firearms, and crime scenes for use in FBI investigations and operations,”said Special Agent in Charge John F. Bennett. “We are honored to use this expertise to provide the National Park Service with accurate models of the Alcatraz decoy heads for many generations to come.”

The decoy heads reside in the park archives of Golden Gate National Recreation Area. This case, and many other stories related to Alcatraz, receive a lot of interest from researchers from around the country. Said Chief Park Ranger David Schifsky, “This reflects our ongoing partnership with the Federal Bureau of Investigation, and is a great example of how partnership can inform past and future law enforcement issues. These models are a significant contribution to our archives and will help protect the original decoy heads for future generations. They will help us tell the stories of Alcatraz Island to visitors from all around the world.” 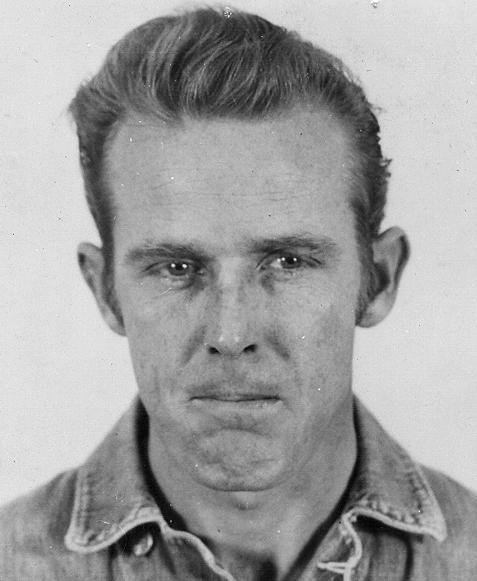 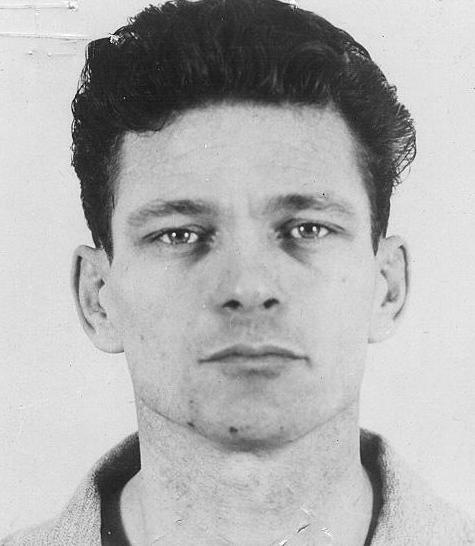 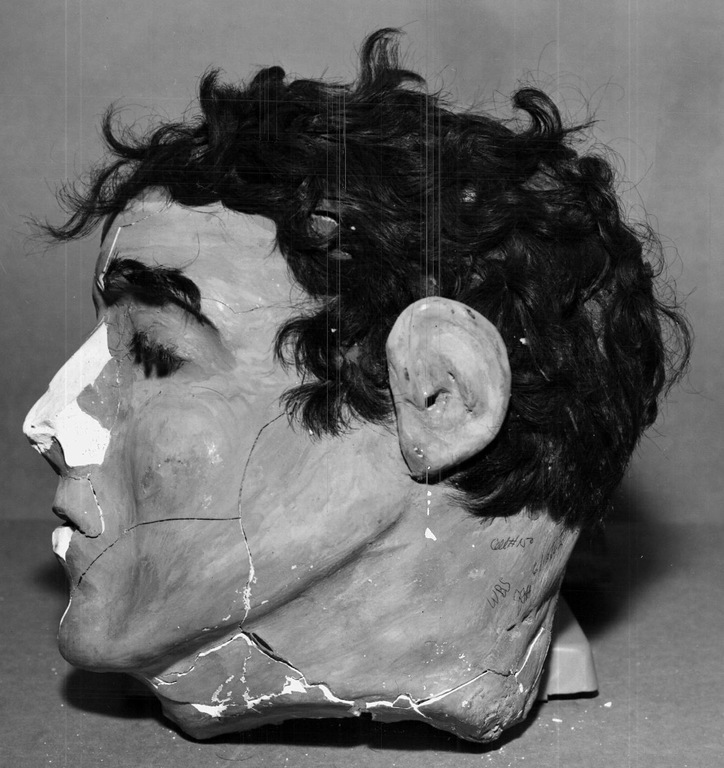 This photo shows the profile of the dummy head found in Morris’ cell. The broken nose resulted when the head rolled off the bed and struck the floor after a guard reached through the bars and pushed it. 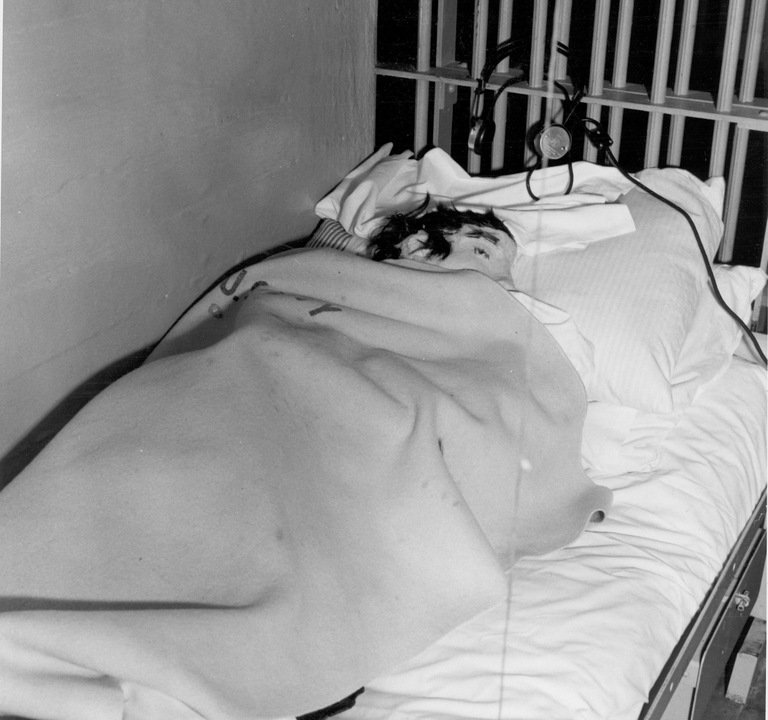 This photo, taken in Clarence Anglin’s cell, shows how the dummy heads were arranged to fool the guards into thinking the inmates were asleep. 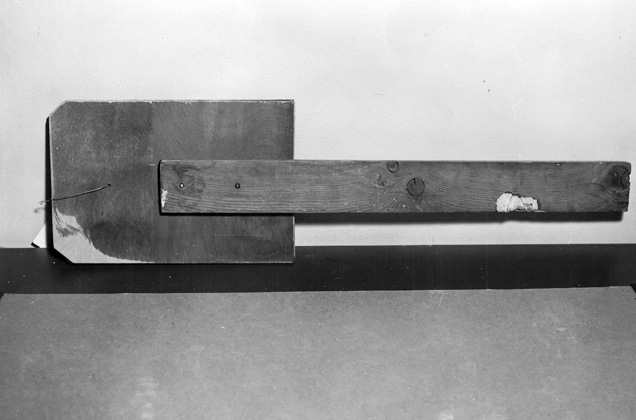 Homemade paddle recovered at prison. A similar one was recovered on Angel Island. 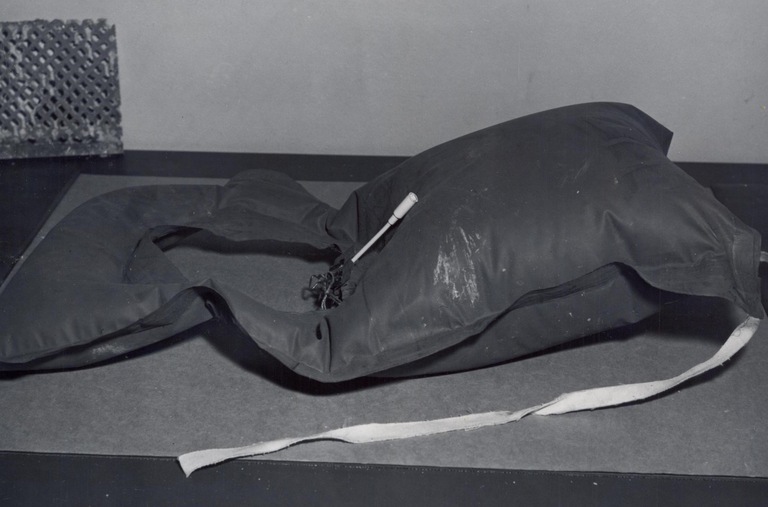 One of the life vests made by the inmates.