SAN DIEGO—The San Diego FBI is seeking the public’s assistance to locate Tyler Adams, a white male, age 50, for questioning regarding the disappearance of Racquel Sabean in Mexico. Decomposed remains believed to be Sabean’s were found in a vehicle known to be driven by her.

Adams was detained in Mexico on Wednesday, June 15, 2022, by Mexican authorities pursuant to an Amber Alert issued in Mexico for Sabean’s missing 7-month-old daughter. The 7-month-old child was later found safe and remains in protective custody in Mexico.

Adams was questioned by authorities in Mexico regarding Sabean but was uncooperative.

Adams entered the United States at the San Ysidro Port of Entry at approximately 1:30 p.m. on Thursday, June 16, 2022, using the alias of Aaron Bain. Adams is known to use multiple fake and stolen identities.

Adams is also a wanted fugitive out of the state of Hawaii for Escape in the Second Degree. The warrant was issued in September 2020.

If you have information on the whereabouts of Tyler Adams, please contact: 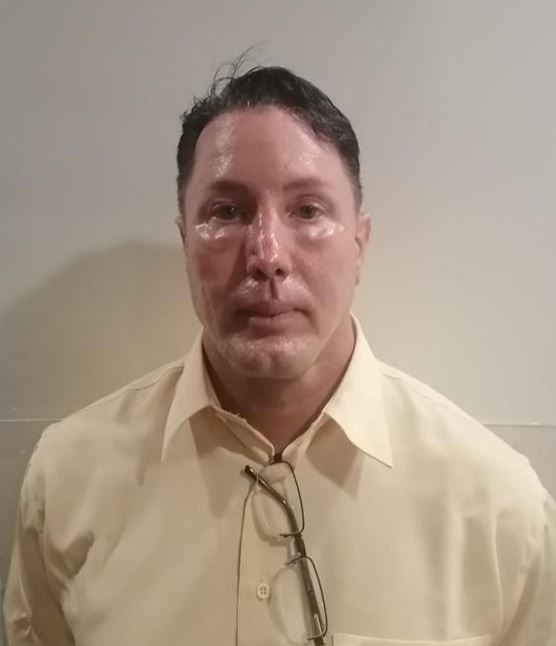 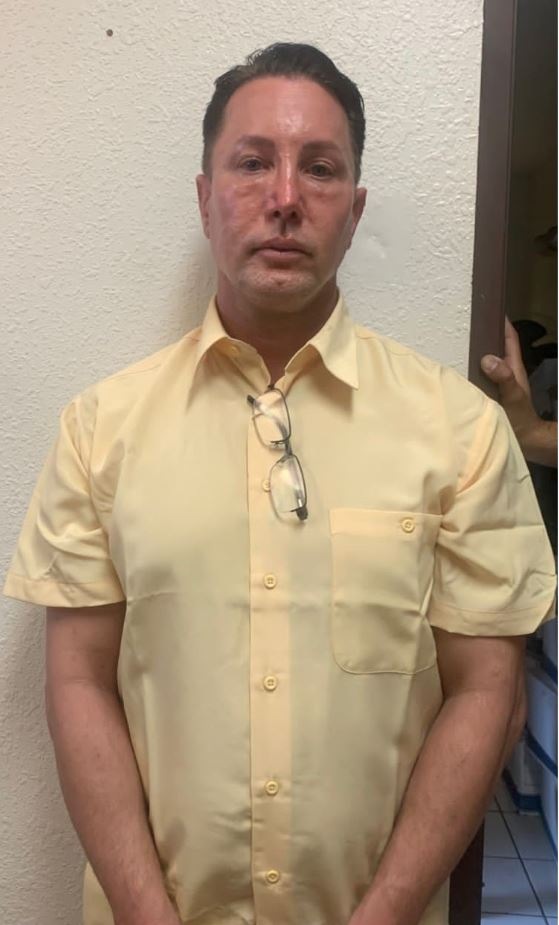