A bank robber who threatened to shoot a bank teller during a holdup at a Spring Valley, California bank is being sought by the FBI and San Diego Sheriff’s Department.

On Wednesday, July 30, 2014, at approximately 6:58 p.m., an unknown male entered the Albertsons grocery store located at 9831 Campo Road, Spring Valley, California, and robbed the U.S. Bank located inside of the store.

At the time of the robbery, the robber entered the store and walked over to the area of the U.S. Bank and waited in the customer line. After waiting for the teller to finish helping another customer, the robber walked up to the teller counter and made a verbal demand for money.

The verbal demand included expletives and a threat to shoot the teller in the head. The robber placed a gray plastic shopping bag on the counter which appeared to contain an unknown solid object. The teller complied with the robber’s demand and provided him with a sum of money. After receiving a sum of money the robber exited the store. 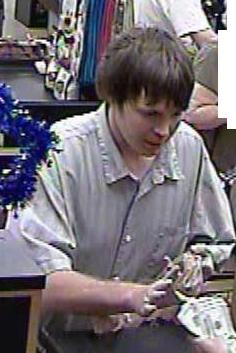 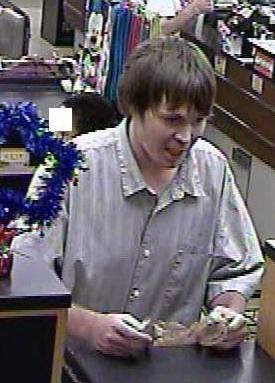