The unknown female entered the bank and approached the victim teller. The suspect presented a demand note stating she had a gun. The note demanded the teller to place all the 20s, 50s, and 100s in envelopes. The suspect’s note also stated that the robber knew about the training rules provided to the tellers. The robber remained calm, even smirking, during the robbery. After receiving money the robber left in an unknown direction. No weapon was displayed and no one was injured during the robbery.

The robber wore an orange dress or skirt with a black cardigan sweater, a large black sun hat, and sunglasses. 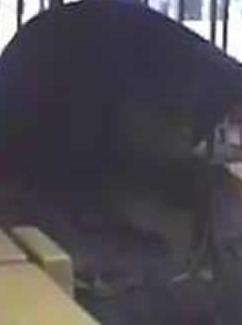 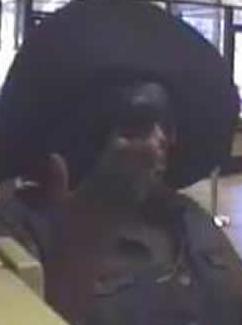 Anyone with information concerning this robbery is asked to contact the FBI at telephone number (858) 320-1800 or Crime Stoppers at (888) 580-8477. This bank robber should be considered armed and dangerous.