The FBI and San Diego Police Department are seeking the public’s assistance to identify the unknown male responsible for robbing the Regents Bank located at 875 Prospect Street in La Jolla, California, on Wednesday, January 14, 2015.

On Wednesday, January 14, 2015, at approximately 4:00 p.m., an unknown male entered the Regents Bank located at 875 Prospect Street in La Jolla, California, and robbed three on duty tellers. At the time of the robbery, the robber entered the bank and demanded money from three tellers. The robber demanded specific denominations and said he needed the money for a personal emergency. After receiving a sum of money the robber exited the bank. The robber was last seen fleeing through the parking garage across the street and into the north alley of 800 Prospect Street. No weapon was observed and no injuries reported. 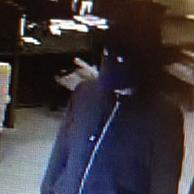 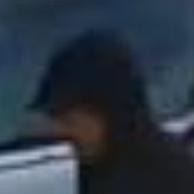 Law enforcement sketch of the bank robber based on information provided by witnesses: 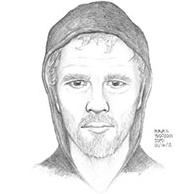