The FBI and San Diego Police Department are seeking the public’s assistance to identify the unknown male responsible for robbing the U.S. Bank branch located at 1420 Kettner Blvd. in San Diego, California, on Friday, May 9, 2014.

On Friday, May 9, 2014, at approximately 1:54 p.m., the U.S. Bank branch located at 1420 Kettner Blvd. in San Diego, California, was robbed by an unknown male using a demand note. At the time of the robbery, the robber entered the bank, approached the victim teller, and said he wanted to open an account. The robber sat down in a chair and passed a demand note to the victim teller. The note demanded money and stated the robber was armed with a weapon. After receiving a sum of money, the robber exited the bank and fled in an unknown direction. No weapon was displayed and no injuries reported. 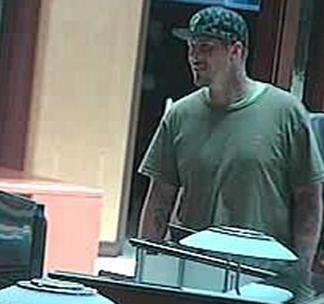 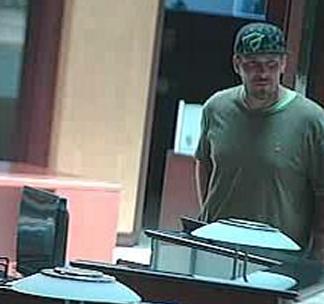 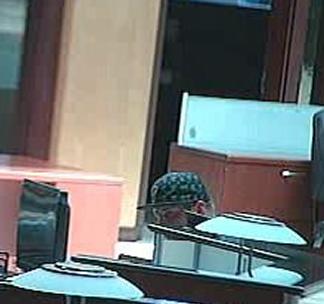 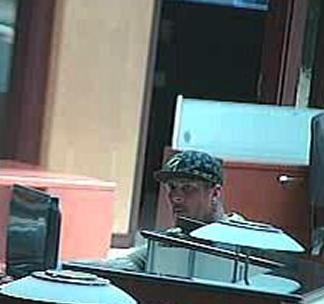