The FBI and San Diego Police Department are seeking the public’s assistance to identify the unknown male responsible for robbing the California Bank and Trust branch located at 16796 Bernardo Center Drive in San Diego, California, on Friday, June 27, 2014.

On Friday, June 27, 2014, at approximately 5:21 p.m., the California Bank and Trust branch located at 16796 Bernardo Center Drive in San Diego, California, was robbed by an unknown male.

At the time of the robbery, the robber entered the bank and walked to the teller’s station and made a verbal demand for money. The robber was carrying what was described as a Betsy Johnson cosmetic bag. After receiving a sum of money, the robber exited the bank and was last seen driving away in a dark colored sedan. No weapon was displayed and no injuries reported. 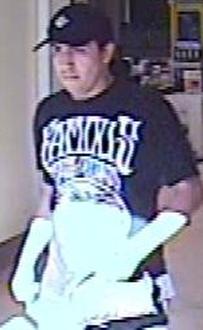 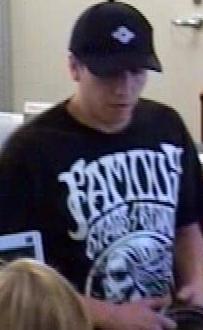 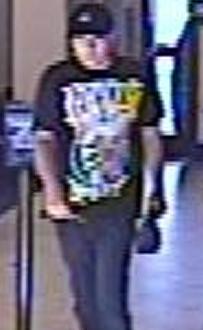 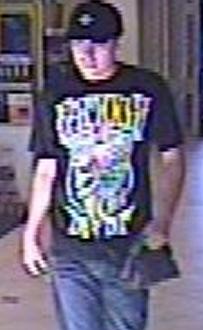