A bank robber who likes to wear dark sunglasses, used his smartphone as a demand note, likes to wear T-shirts, and rob banks in the northern area of San Diego is being sought by the FBI and local law enforcement.

The FBI, San Diego Police Department, and San Diego Sheriff’s Department are seeking the public’s assistance to identify the “Risky Business Bandit,” who is believed to be responsible for robbing four banks during the period April 18, 2014 through Friday, July 25, 2014.

In his first two robberies, in the 4S Ranch area, the Risky Business Bandit used his smartphone to display a message announcing he was there to rob the bank. Both banks were located in the same shopping center area in the 4S Ranch area. In his last two robberies, the Risky Business Bandit made verbal demands for cash. Both of those robberies were in the Rancho Bernardo/Carmel Mountain area.

In his latest robbery, the Risky Business Bandit entered the bank and approached the victim teller. Once at the teller station, he made a verbal demand for money. The teller complied with his demands and placed the money inside of a small clear cosmetic type bag that he was carrying. After receiving a sum of money, he exited the bank. A weapon has not been displayed or observed and no injuries reported to date during any of the Risky Business Bandit’s robberies.

The Risky Business Bandit” is believed to be responsible for the following robberies: 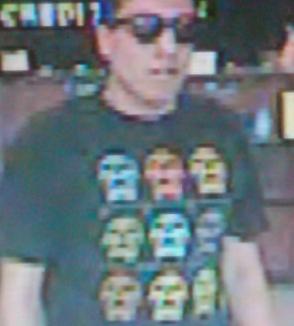 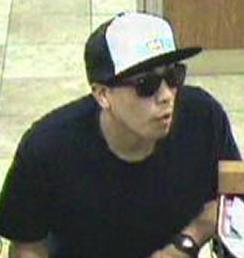 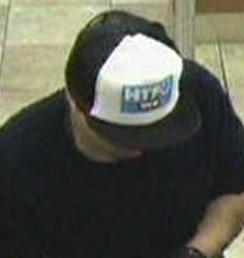 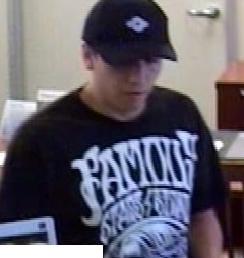 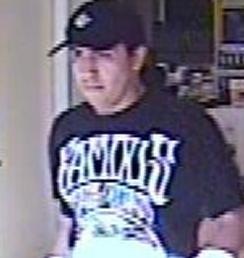 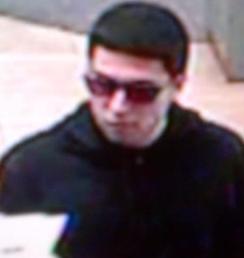 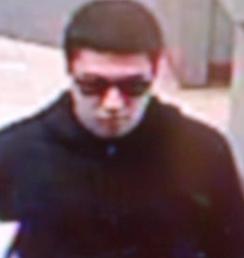