In the late afternoon of December 17, 2021, 18-year-old Lee Roy Gonzalez, Jr. and his 27-year-old cousin, Arturo Guadalupe Jaime, traveled from Laredo, Texas, to Nuevo Laredo, Tamaulipas, Mexico, in Jaime’s white 2013 Ford F-150 SuperCab with Texas license plate NSG5035. After arriving, investigators believe the men had the windows of Jaime’s truck tinted by a mobile window tinting service in Nuevo Laredo. While there were no indications the men planned to stay in Mexico, they did not return home and their loved ones have been unable to reach them.

Gonzalez recently graduated from a Laredo high school and resides in Laredo, Texas. He has black hair, brown eyes, and is 5’5” in height and approximately 175 pounds. Gonzalez was last seen wearing a black baseball cap and a blue t-shirt. Jaime is also a resident of Laredo and is employed in the local warehouse industry. He is 5’8”, approximately 225 pounds, and has black hair and brown eyes. Both men are bilingual, speaking both English and Spanish. Gonzalez has a health condition requiring daily medication and he does not have those medications with him.

Although the whereabouts of the men is unknown at this time, investigators believe they are still in Mexico. The public is urged to call FBI San Antonio Division at 210-225-6741 with any information. Tips can also be submitted online at tips.fbi.gov. Individuals who provide information may remain anonymous. 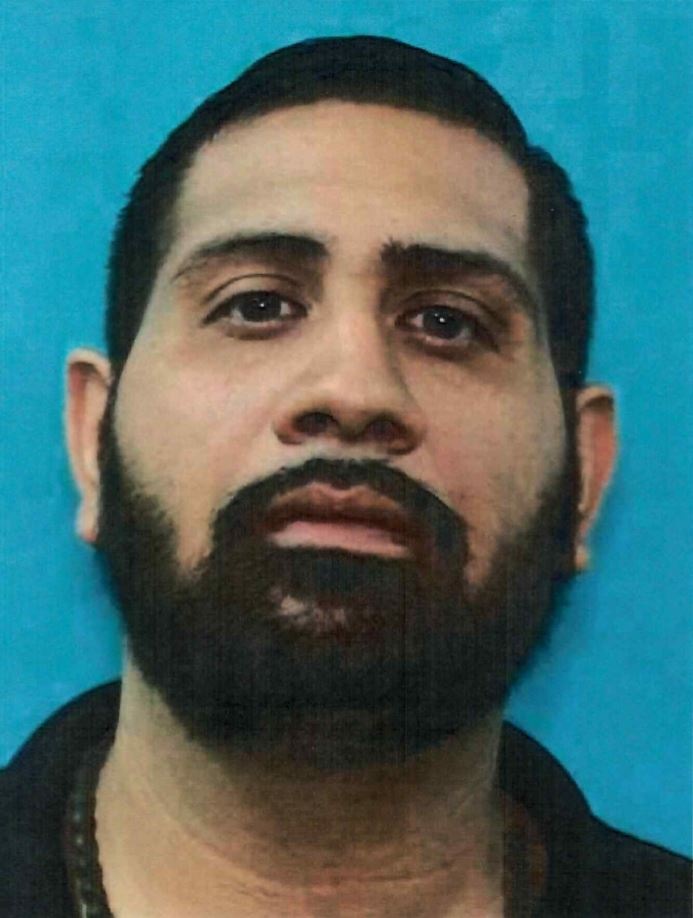