Update: Taylor Plainbull was arrested the morning of October 27, 2020, in Billings, Montana.

A federal arrest warrant was obtained for Taylor Leigh Plainbull, age 27, wanted in connection with an alleged murder investigation on the Crow Indian Reservation on October 24, 2020.

Plainbull is described as a Native American male, 6’0” tall, approximately 200 pounds, and has brown hair and brown eyes.

He should be considered armed and dangerous. 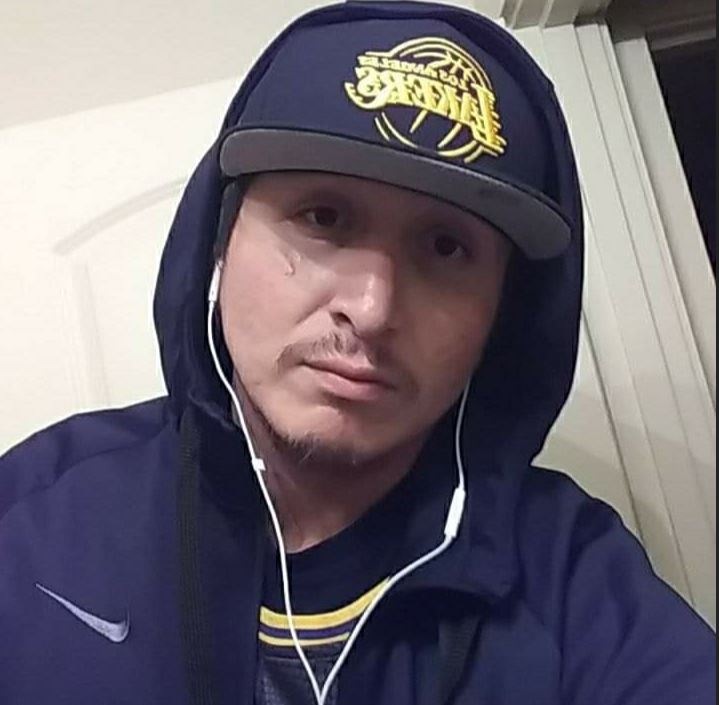