Kristen Noel David had a bright future ahead of her. The 22-year-old was a senior at the University of Idaho, pursuing a double major in broadcast journalism and political science.

On the morning of Friday, June 26, 1981, Kristin set out from her apartment in Moscow, Idaho, on her blue, 10-speed bike and headed south on Highway 95 towards Lewiston. She was eager for the challenging ride ahead of her, but her trip was interrupted and her life was tragically cut short. Kristin was last seen alive along the same highway outside the town of Genesee, where she was approached by a man driving a brown van. A week later, her remains were discovered in the Snake River, west of Clarkston, Washington.

Witnesses described the suspect as a white male, approximately 30 years old, around 5’10” tall and roughly 180 lbs. He was also described as being stocky or husky with a beard. The suspect’s hair and beard were described as brown by one eyewitness and red or “reddish” by another. However, no other eyewitnesses provided a specific hair or beard color. The man may have shaved his beard or taken other steps to change his appearance after the crime. The suspect drove a well-kept brown van bearing yellow license plates with dark lettering. It’s unknown if the suspect was the van’s registered owner or whether the yellow plates properly corresponded to the van. The vehicle may have had a sliding side door on the passenger side, two swing-out rear doors, each with a window, and the van may have been somewhat customized. 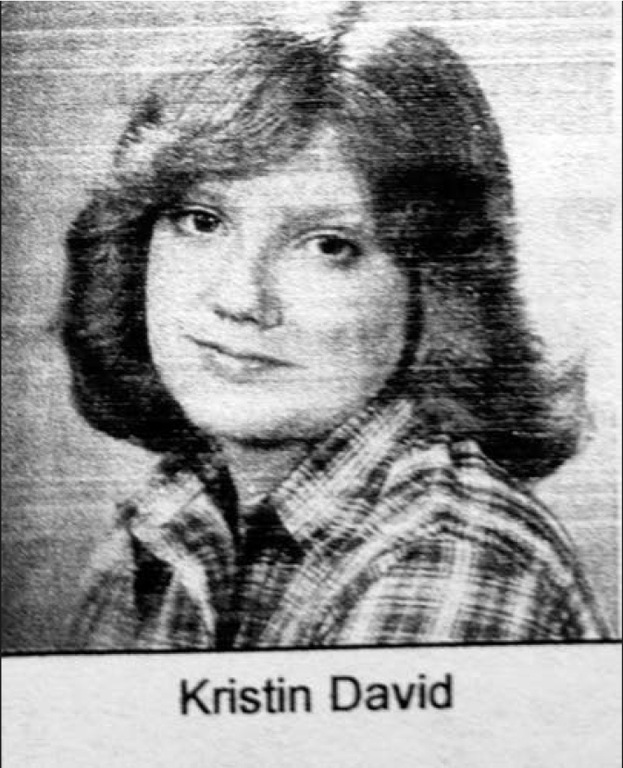 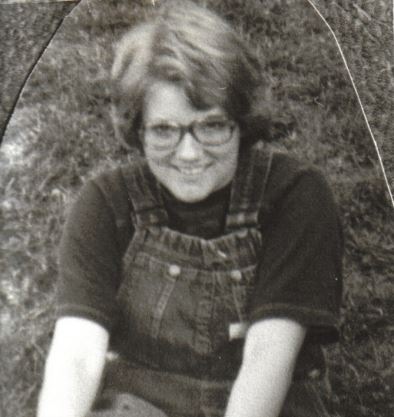 Today, we are as committed as ever to solving David’s murder. Advances in technology have allowed us to develop new investigative leads. Currently, evidence items found on and near Kristin’s body are being reviewed and retested.

In addition, nearly four decades-worth of documents and reports from the FBI’s case file have been reorganized. Records which had been maintained by local agencies were digitized and incorporated into that file.

One of the challenges of working on a decades-old case, spanning multiple jurisdictions, is that critical information received early in the investigation or throughout the years may have been inadvertently lost. We urge anyone who previously submitted information to law enforcement do so again to make sure the information was properly recorded, investigated, and retained.

We also believe there are still members of the community, whether they remain local or not, who haven’t yet come forward with information that could help solve this case. Whether this is due to a close relationship with the person or persons who might be involved, or out of concern for their own reputation or standing, their reasons for hesitating to contact authorities matter far less than the information they might prov

For those who think their knowledge about this incident or about those responsible may be insignificant or already known to authorities, please contact us so we can make that determination.

We need the public’s cooperation, and it is not too late to come forward.

The investigation into David’s murder continues to be a joint investigation by the FBI Salt Lake City Field Office, the Asotin County Sheriff’s Office, and the Lewiston Police Department.

Anyone with information can visit tips.fbi.gov or call (800) CALL-FBI.