The four officers graduated from a class of 255 officers representing local, county, tribal, state, military, and international law enforcement agencies. Following the graduation ceremony held in Quantico, Virginia, on Friday, March 13, 2020, all graduates returned to their local agencies to apply the knowledge and skills obtained during the 10-week course.

“The FBI National Academy prepares law enforcement professionals to lead their personnel well and to better serve the communities they are sworn to protect,” said Special Agent in Charge Sean Ragan of the FBI Sacramento Field Office. “These FBI National Academy graduates represented their agencies and communities with pride and honor. We wish each of them well as they return to their agencies and look forward to working with each of them in the future.”

During the 10-week, executive-level professional course of study, students reside and train at the FBI training facility in Quantico, Virginia. They attend courses including intelligence theory, terrorism and terrorist mindsets, management science, law, behavioral science, law enforcement communication, and forensic science. Following graduation, each officer has the opportunity to join the FBI National Academy Associates, Inc., a dynamic organization of more than 16,000 law enforcement professionals who continue developing higher levels of competency, cooperation, and integrity across the law enforcement community.

The National Academy was created as the “FBI Police Training School” in 1935 in response to the 1930 Wickersham Commission report recommending standardization and professionalization of law enforcement in the United States through centralized training. At the time, courses included scientific aids in crime detection, preparation of reports, and criminal investigation techniques as well as administration and organization. Courses pertaining to espionage and sabotage were offered as World War II began.

To learn more about the FBI National Academy, visit https://www.fbi.gov/services/training-academy/national-academy. 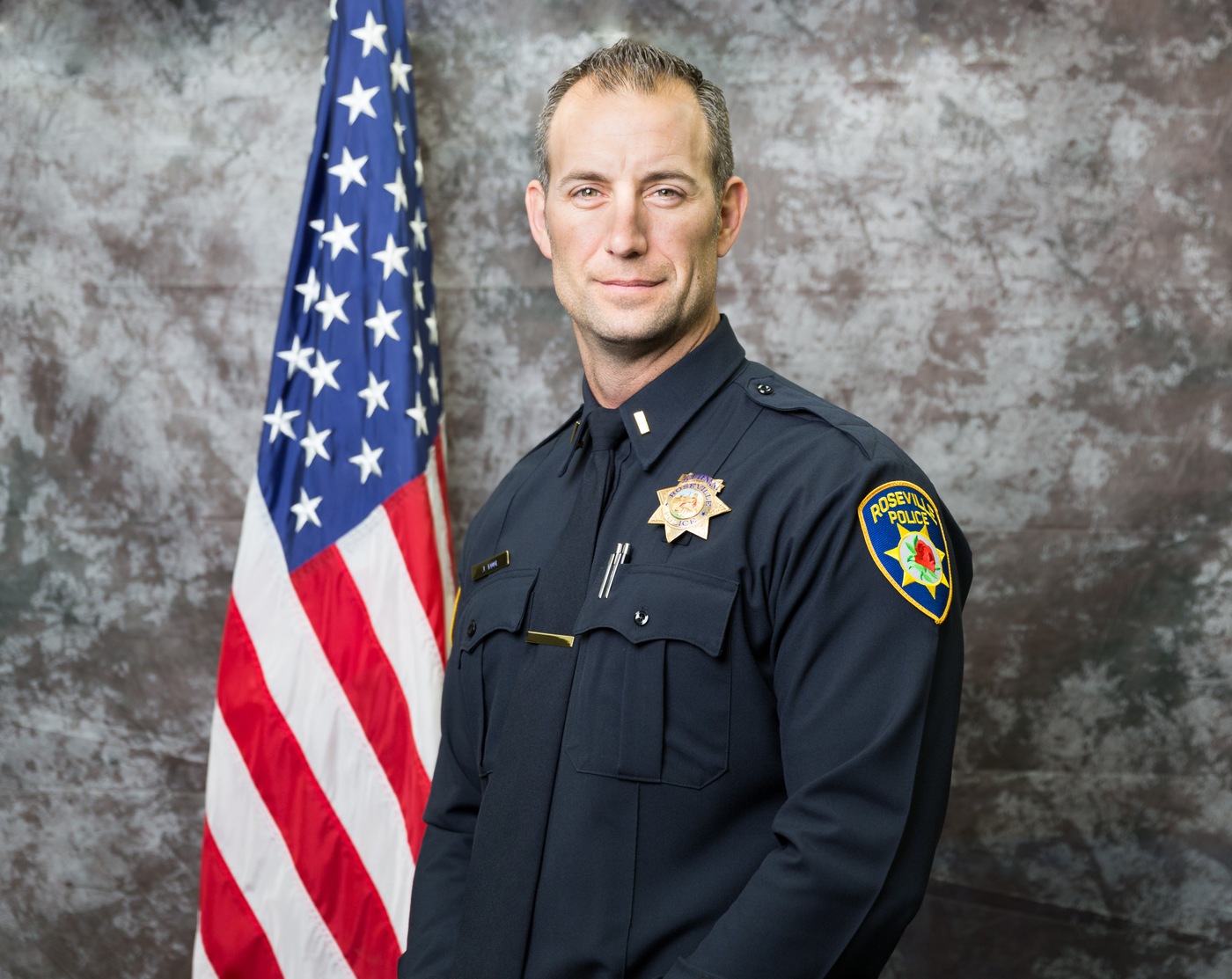 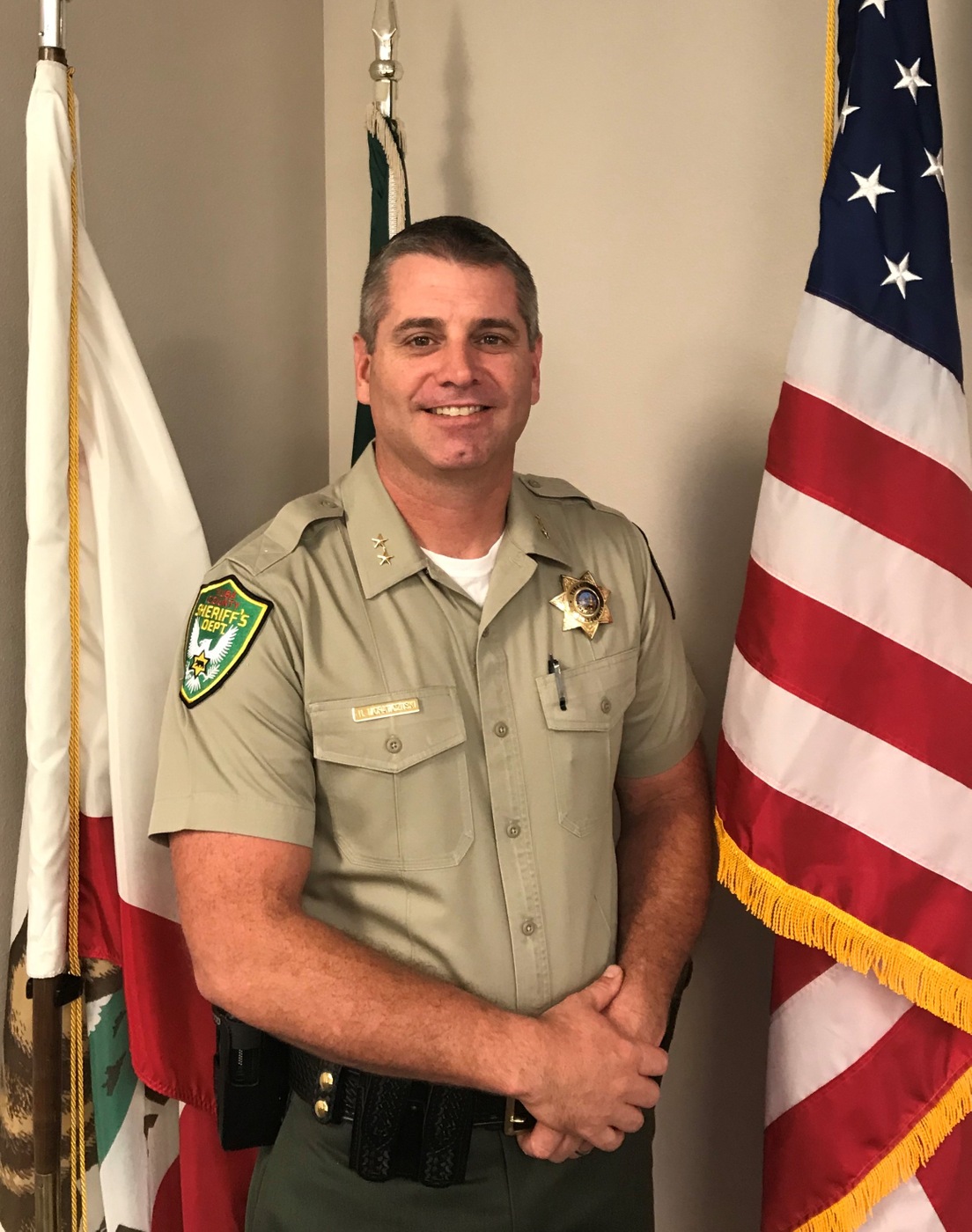 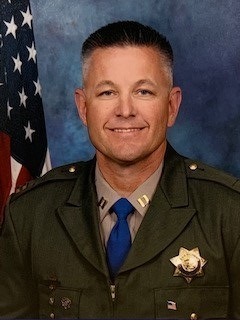 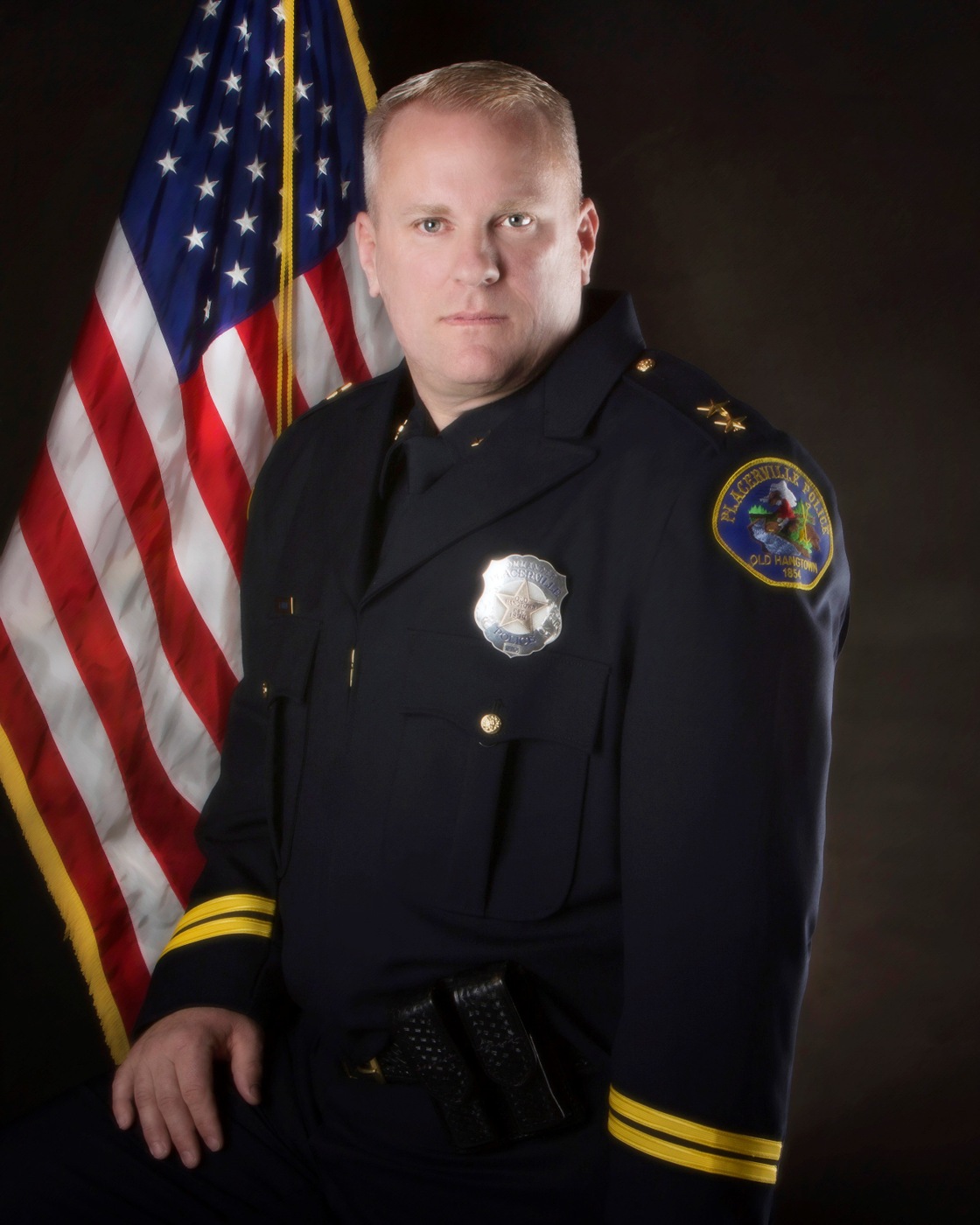