Since its founding in 1935, more than 53,000 law enforcement professionals graduated the FBI National Academy. The program originally launched as the “FBI Police Training School” in response to the 1930 Wickersham Commission report recommending standardization and professionalization of law enforcement in the United States though centralized training. At the time, courses included scientific aids in crime detection, preparation of reports, and criminal investigation techniques as well as administration and organization.

The goals of the modern FBI National Academy include improving administration of justice in police departments and agencies both at home and abroad and raising law enforcement standards, knowledge, and cooperation worldwide.

Following graduation, each officer may join the FBI National Academy Associates, Inc., a dynamic organization of more than 16,000 law enforcement professionals who continue improving the level of competency, cooperation, and integrity among the global law enforcement community.

To learn more about the FBI National Academy and the nomination process for students, visit https://www.fbi.gov/services/training-academy/national-academy. 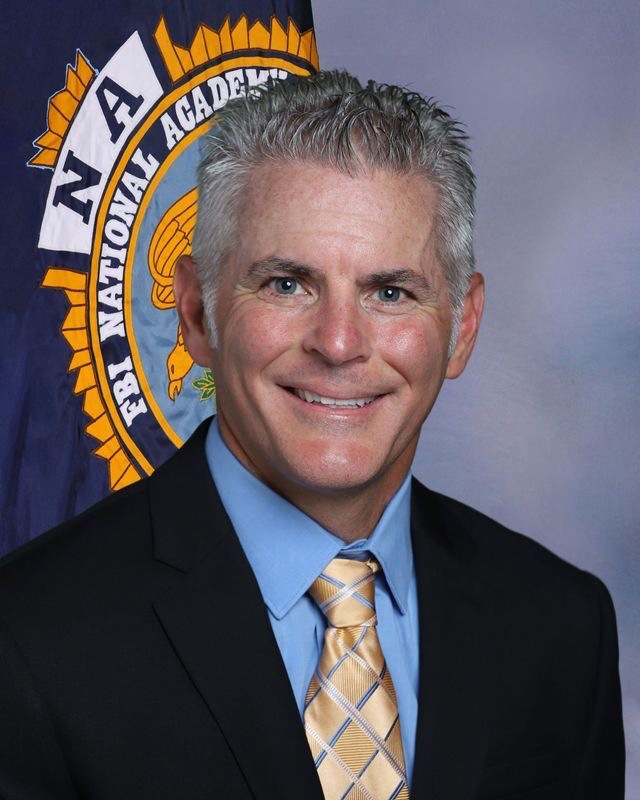 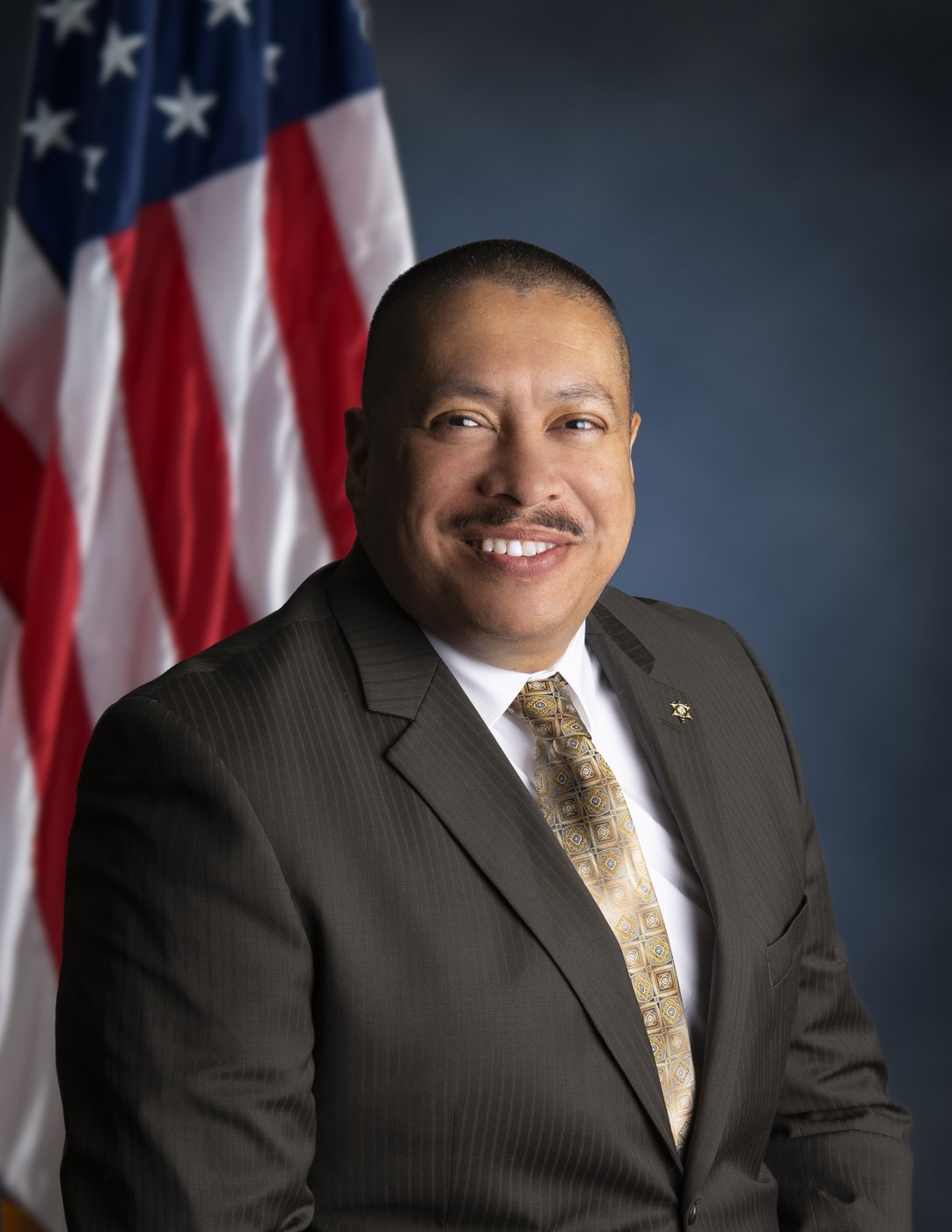 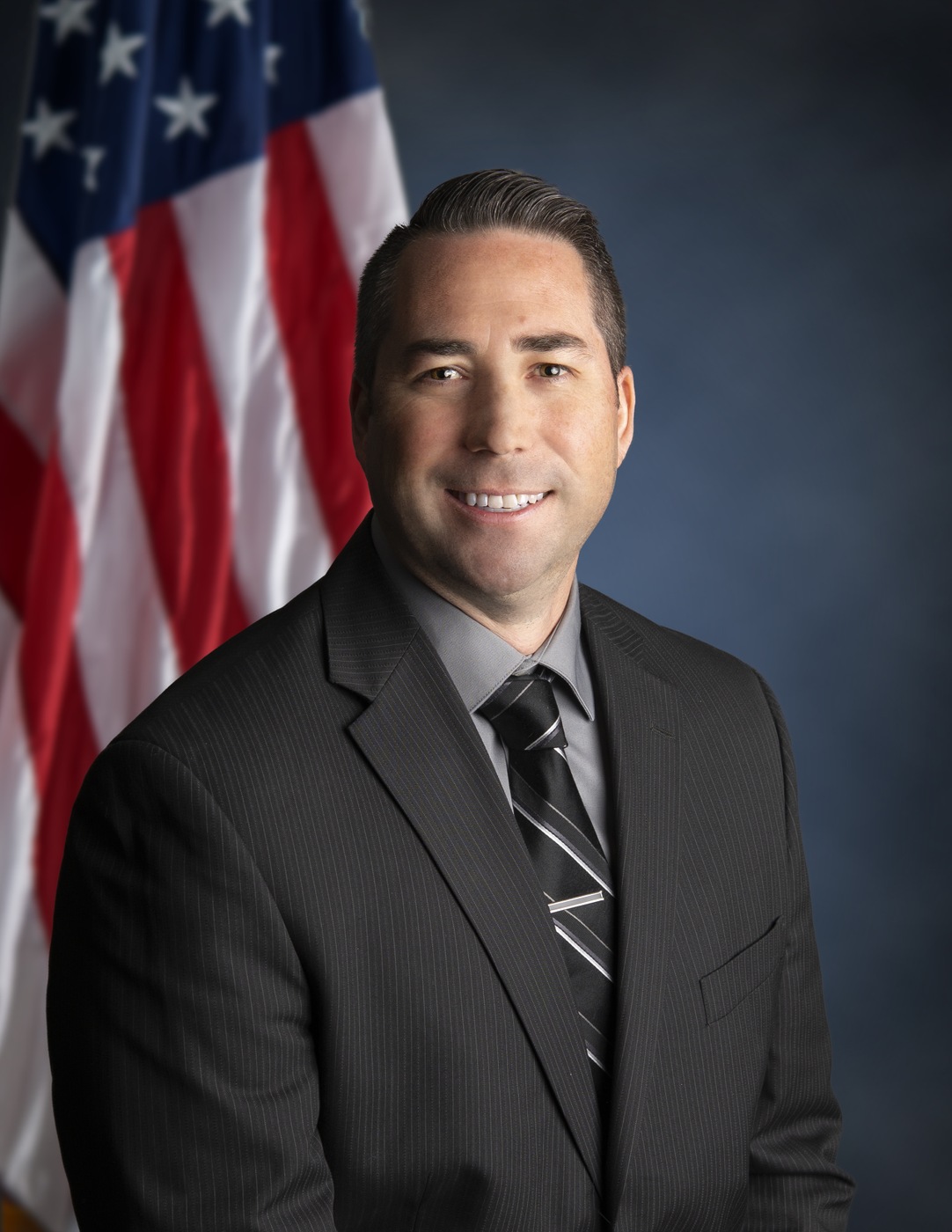 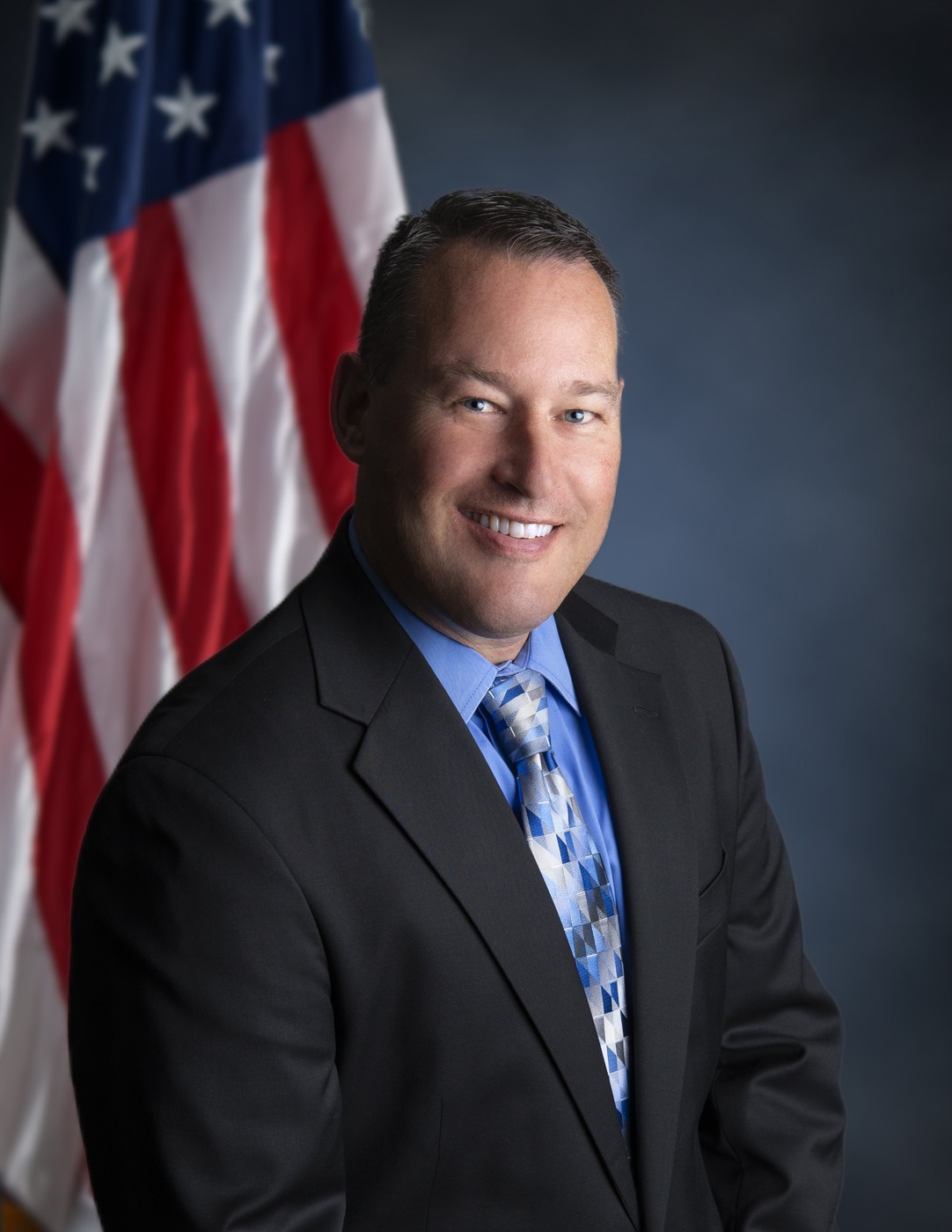