SACRAMENTO—The FBI Sacramento Field Office is announcing a reward of up to $10,000 for information leading to the arrest and conviction of Maico Encarnacion Lopez, a 45-year-old Mexican national. The FBI, Kern County District Attorney’s Office and Arvin Police Department are seeking assistance from the public to locate Encarnacion Lopez, who is suspected of murdering a woman on or about September 11, 2011, and fleeing to avoid prosecution for the crime.

Photos of Encarnacion Lopez and identifying information, including known aliases, are noted on the FBI wanted poster that is available online in both English and Spanish. Encarnacion Lopez, who is considered armed and dangerous, is believed to have ties to California and Mexico but his current location is unknown.

On September 12, 2011, Arvin Police Department officers discovered the woman’s body during a welfare check at a residence located on the 100 block of Monroe Avenue in the Kern County community of Arvin, California. Encarnacion Lopez and the victim had a relationship and shared two children. Law enforcement believes Lopez fled Kern County after the alleged murder.

A felony complaint against Lopez Encarnacion was filed in the Superior Court of California, County of Kern, Bakersfield Judicial District, on March 2, 2012. The Kern County District Attorney’s Office unsealed the warrant for Lopez’s arrest on March 12, 2020.

Anyone who may have information regarding the location of Encarnacion Lopez may contact the local FBI office or nearest American Embassy or Consulate. Tips may also be submitted at tips.fbi.gov and can by submitted anonymously.

Additional posters featuring fugitives and cases in need of additional information from the public are available on the FBI Sacramento Division’s Most Wanted page, https://www.fbi.gov/contact-us/field-offices/sacramento/wanted. 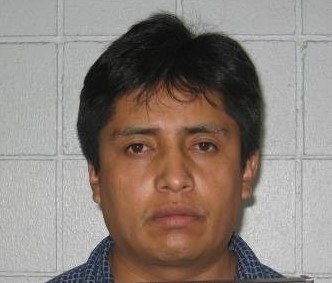 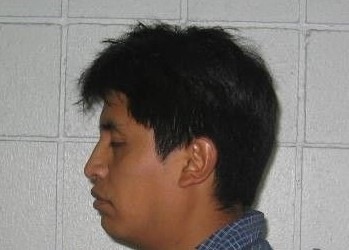 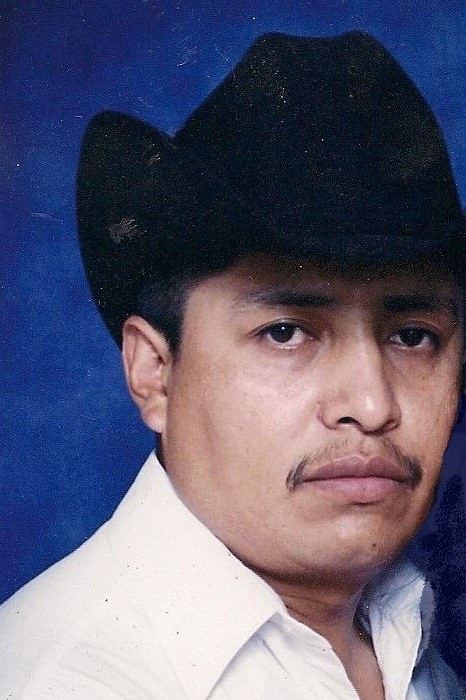