On September 5, 2020, residents along the 200 block of Briggs Street in Emporia, Virginia, were awakened close to 2:50 a.m. by the sound of multiple gunshots. Responding officers from the Emporia Police Department located 14-year-old, K-Ron Surratt, who had been shot and died on scene.

The Emporia Police Department is aware of ongoing conflicts between rival gang sects in the City of Emporia, which has resulted in retaliatory gunfire on numerous occasions. Investigators do not believe K-Ron was involved in gang activity, but are cognizant that he may have been a victim of random gunfire between rival gang members. Investigators have learned a black male, approximately 25 years old or younger, and black car may have been involved.

This case is being investigated by the FBI’s Richmond Area Violent Enterprise (RAVE) Task Force and the Emporia Police Department. The RAVE Task Force is offering a reward of up to $5,000 for information that leads to the arrest and conviction of the person(s) responsible for young K-Ron Surratt’s death.

Contact the Richmond Division of the FBI at 804-261-1044 or via tips.fbi.gov with information that may lead to the identification of the person(s) responsible. 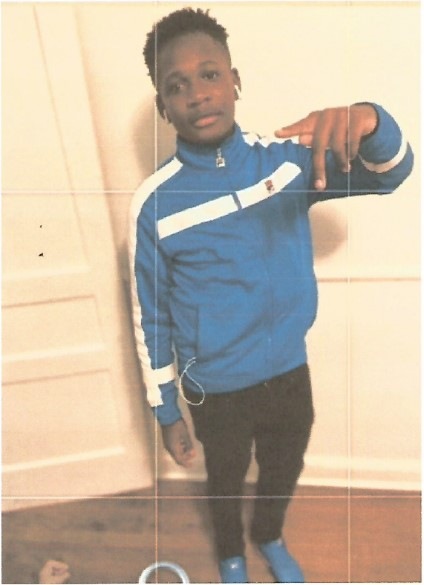