On January 21, 2021, officers with the Lynchburg, Virginia Police Department were dispatched to the area of 12th Street near Pierce for a report of shots fired. Responding officers found Ms. Robinson behind the wheel of her white Hyundai sedan suffering from a gunshot wound. Witnesses in the vehicle reported hearing what sounded like a rock hitting the sedan as they passed the C&C Mini Mart on 12th Street. Ms. Robinson died from the injuries she sustained from this incident.

An FBI Seeking Information poster has been placed on the FBI’s webpage. No bit of information is insignificant to any investigation. Persons with information that may help investigators solve this crime may provide tips to the FBI via tips.fbi.gov or (804) 261-1044. 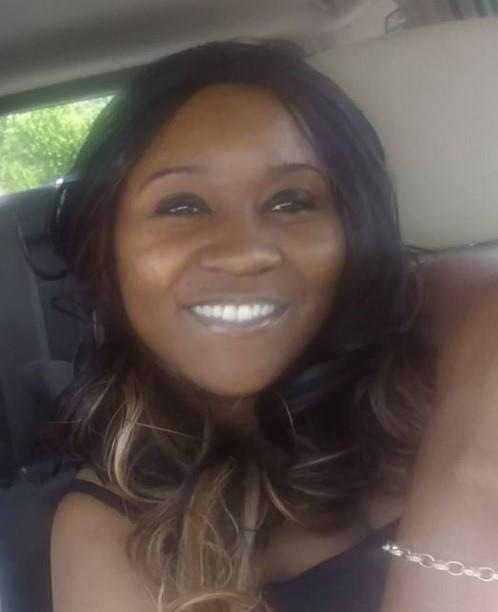