March 9, 2020, marks the seven-year anniversary of the disappearance of Marcus Andrapolis Robinson, an Iraqi war veteran and long-time resident of Northumberland County, Virginia. Marcus, 29 years-old at the time he disappeared, was last seen at his parent’s home in Heathsville, Virginia, on March 9, 2013. Investigators believe Marcus drove around the Georgetown area of Heathsville in his white 2006 Lincoln Town car that day, prior to a planned meeting with identified parties on Davis Mill Road in Lancaster County, Virginia, and has not been seen since. His vehicle was discovered on March 10, 2013, in Northumberland County, fully engulfed in flames. Investigation to date revealed the fire was intentionally set and there was evidence of a gun discharged inside of the vehicle; however Marcus was not located at the scene.

Marcus Robinson is considered a homicide victim, and investigators believe that those responsible for this crime disposed of his body.

Help us resolve this seven-year investigation, and bring some sense of resolution to Marcus’ parents and family members. 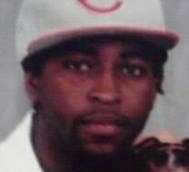 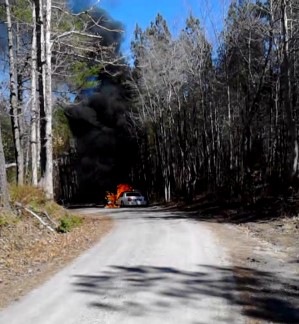