Special agents from the FBI Richmond Division join investigators from the Louisa County Sheriff’s Office in the search for 14-year-old Isabel Shae Hicks.

Isabel Hicks was last seen at her residence in Bumpass, Virginia, in the early morning hours of October 21, 2019.  She is considered an endangered missing juvenile in the company of Bruce William Lynch, Jr., also of Bumpass.

Isabel is described as a white female, 4’11” tall, 120 pounds, with blonde hair and blue eyes.

It is possible that Bruce Lynch is driving a light blue, almost silver looking, 2003 Toyota Matrix with Virginia tag VEM-9071.

Investigators believe Isabel and Lynch may be staying in wooded areas conducive to camping. 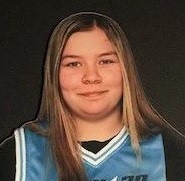 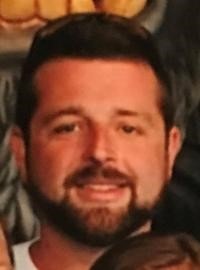 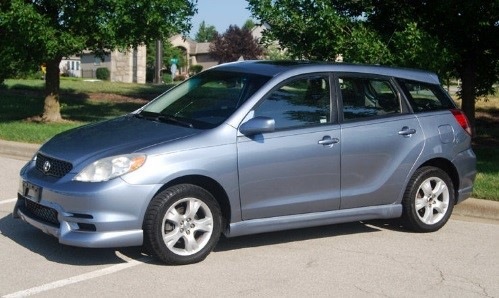 It is possible that Bruce Lynch is driving a light blue, almost silver looking, 2003 Toyota Matrix with Virginia tag VEM-9071 similar to the one pictured.

Lynch should be considered armed and potentially dangerous. Contact law enforcement immediately—do not approach—if either Lynch or Isabel are spotted.

A missing person poster has been created and posted to the FBI’s website.

Call the Richmond Division of the FBI at 804-261-1044 with information that may lead to the location and safe return of Isabel Hicks.