Taking a Dive into a Digital Career

Taking a Dive into a Digital Career

FBI agent travels the world on a mission to serve 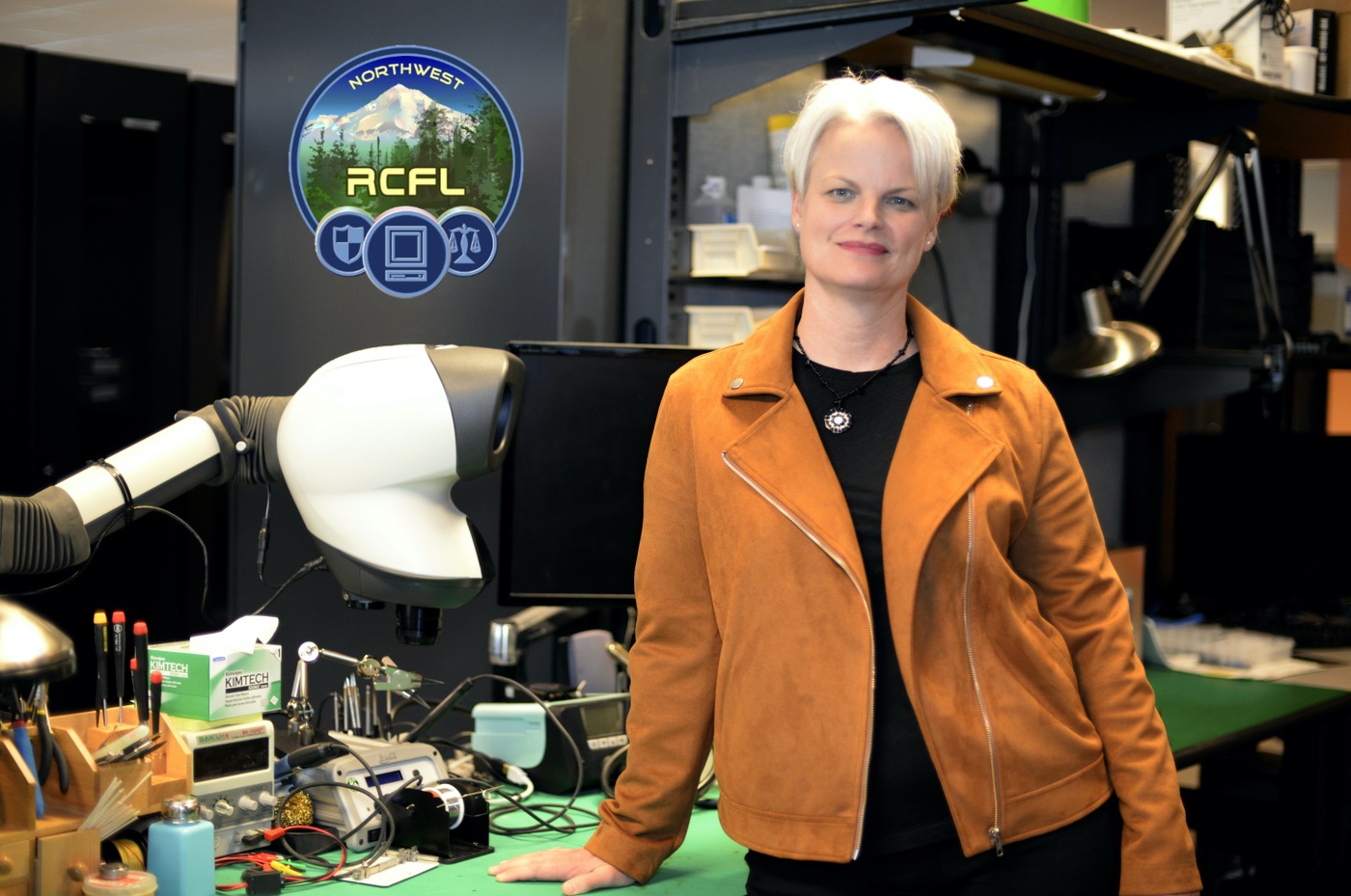 From Utqiagvik, Alaska, to Nairobi, Kenya, Supervisory Special Agent Betsy Bartko’s FBI journey has taken her half-way around the world and back. Since 2016, she has served as the director of the Northwest Regional Computer Forensics Lab (NWRCFL) in Portland. The NWRCFL is an FBI-funded task force that processes digital devices involved in all kinds of crimes. The FBI and local law enforcement forensic examiners in the lab work everything from murders and missing kids to national security and child exploitation cases.

Betsy joined the Bureau after 9/11, knowing she needed something more than a position in private industry. She wanted to put herself and her international relations degree from Michigan State to higher use.

Betsy says she "came to realize that work was more than just a job. I wanted a career with purpose. When you have that, it makes a difference in every part of your life."

After applying, her first stop was the FBI Academy at Quantico: “I quickly came to know that my classmates had these amazing backgrounds. I felt privileged to be there.”

Betsy’s first assignment out of the Academy took her to Chicago where she investigated terrorism matters. Agents work a minimum of 50 hours a week, but Betsy wasn’t satisfied with that. She volunteered to serve on the FBI’s Evidence Response Team and earned a master’s degree in computer security from DePaul University.

After five years, she took a voluntary transfer to Alaska, where she met Monica, a registered nurse and her future wife.

“Alaska is fantastic—the big and natural diversity is awesome. It is a small office, but agents there are responsible for all the same kinds of work as every other FBI office. The difference? They’re working in an insanely large territory.”

During her eight years in Alaska, Betsy had the opportunity to work all over the state, including in Utqiagvik. “It’s an incredibly special place—north of the Arctic Circle and the northernmost city in the U.S.”

While working up north, Betsy worked both cyber crimes (such as computer intrusions and ransomware cases) and as a certified computer forensic examiner. Much of her forensics work including gathering evidence against those producing and trading child exploitation materials. A difficult job, certainly, but the reward of knowing that you are helping bring justice to the child victims is remarkable. 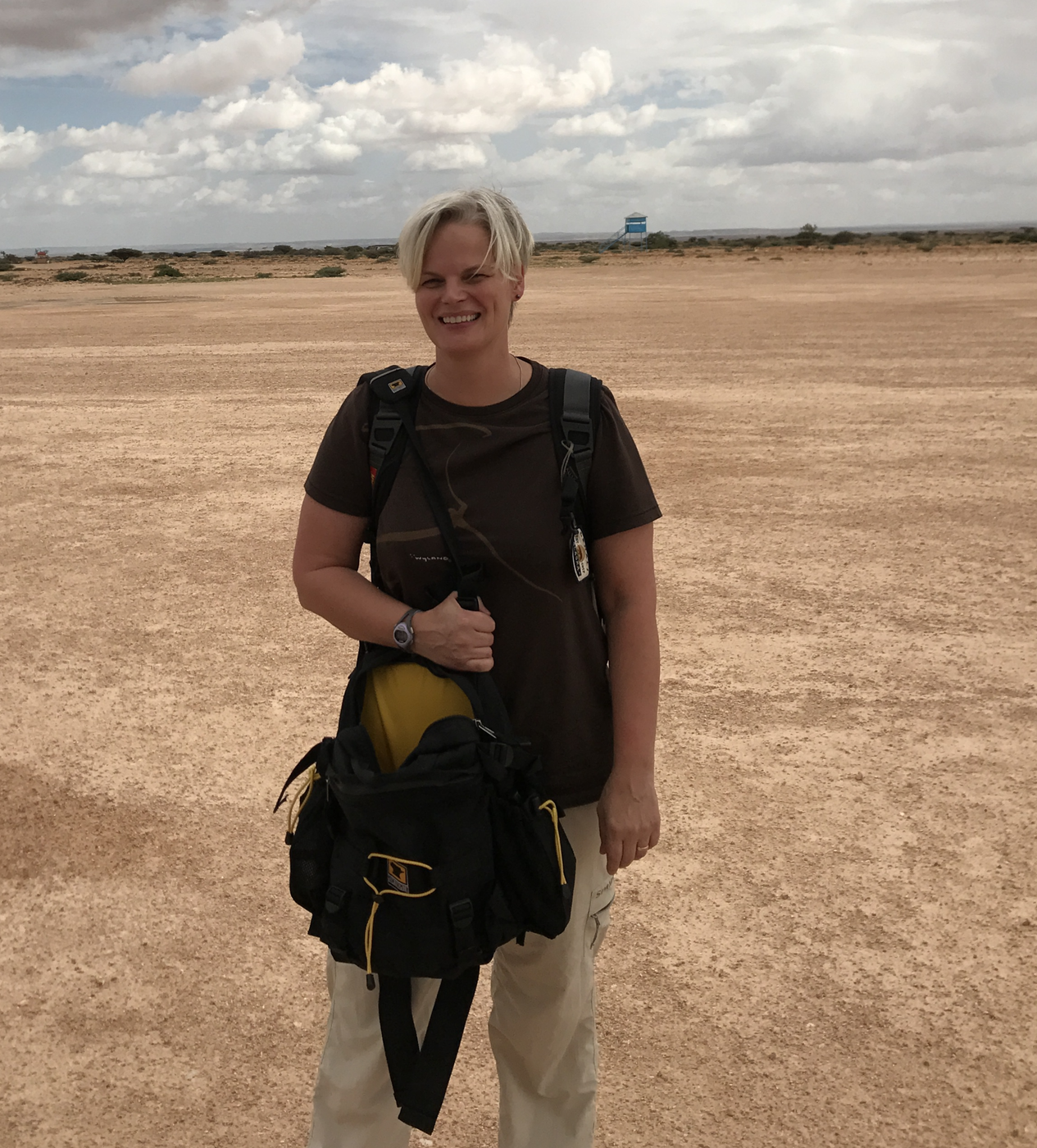 In 2016, Betsy jumped at the chance for a dream job: a posting at the FBI’s legal attaché office in Nairobi. Betsy, Monica, and their beagle Olive packed up and moved to Africa. Betsy’s mom soon followed.

“We are so fortunate that the FBI is forward thinking when it comes to supporting work-life balance. We work very hard, but we also know that taking care of family is a respected part of who we are.”

Africa brought hard-earned successes. Betsy assisted local authorities who were tracking a serial killer, an extremely large and complex case where she had to navigate significant cultural and technological challenges.

“I was so lucky to be exposed to the diversity of cultures—both in the law enforcement world and in the community. My family and I so appreciative our chance to live this wonderful experience.”

In Africa, Betsy also helped recover a kidnapped American and investigate the aftermath of a terrorist attack that killed 21 people, including an American.

In 2019, Betsy and her family—including a newly adopted Japanese spitz dog named Cindy—headed back to the states to a job she missed, working computer forensics.

“I am so fortunate that I get to do the work I love in such a beautiful setting with some amazing examiners. Life couldn’t be better,” she

What advice would she give to others considering a career in the FBI?

“Go for it. It doesn’t matter if you are a teacher, a nurse, or a computer scientist. If you believe in yourself and are willing to work hard, you can have a life that will challenge you—and fulfill you—in ways you never imagined.”

Interested in a STEM career in the FBI? Check out our upcoming recruiting events and fbijobs.gov.