Message of Remembrance ​on First Anniversary of UCC Attack

Message of Remembrance ​on First Anniversary of UCC Attack 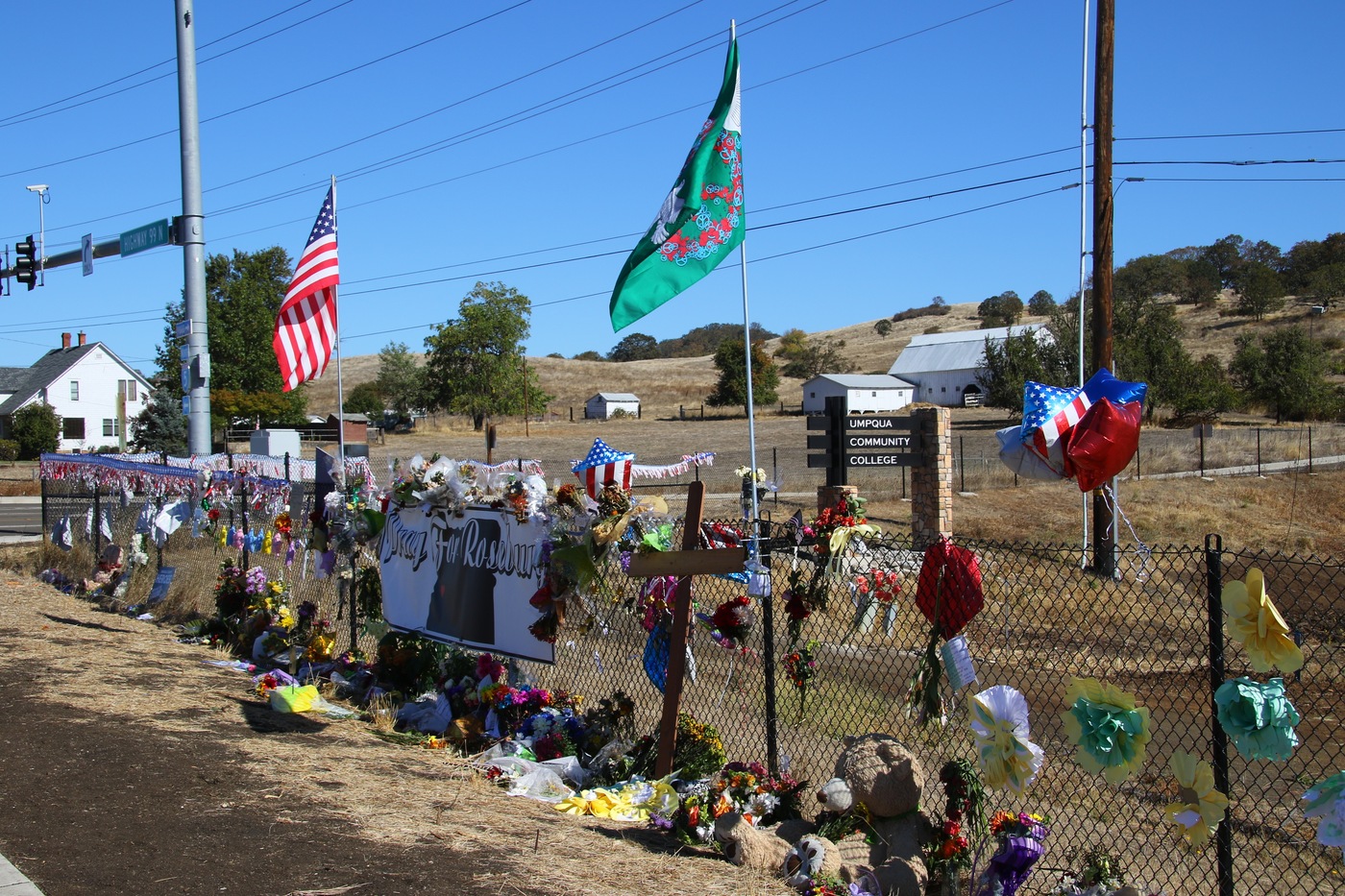 Thursday, October 1, 2015, dawned as a beautiful, peaceful day—warm and sunny with a touch of autumn in the air as leaves had just started to turn. Students and teachers were back in class, just four days into a new school year. But Umpqua Community College and the greater Douglas County community would soon come to learn that the violent reality of an active shooter incident can, indeed, happen anywhere.

The one-year anniversary of the UCC attack is a stark reminder that the worst really can happen—random acts of violence that are as senseless as they are destructive. It is a scene that no law enforcement officer, firefighter, or EMT ever wants to experience, but when that call comes, they are the first to rush toward the scene, toward the threat. In the case of UCC, two Roseburg Police officers and an Oregon State Police trooper engaged the shooter within minutes, bringing the immediate threat to an end. They were quickly followed by wave after wave of brothers and sisters in the first responder community.

Each of us who responded that day felt the heartache of loss, experienced the brutal reality of that tragedy. Even still, we knew that our pain and anger paled in comparison to that of those most directly affected.

For the people of Roseburg—those who knew and loved the victims—overcoming this nightmare is a personal journey that few can understand or truly appreciate. Indeed, this weekend will mark just one of many milestones they must navigate. As they do mark the one-year anniversary, we will continue to stand with them, support them, and honor them in this journey. In doing so, we join them in giving thanks for lives saved and share grief in lives lost.

On this and every day, we carry the memory of those victims with us as we work to make our corner of the world safer for all we serve. In the aftermath of the shooting, the community came together under the banner of UCC Strong. I believe that the strength and faith of the UCC family should inspire us, too, to be stronger—to fight harder for a world that finds peace in righteousness and strength in each other. 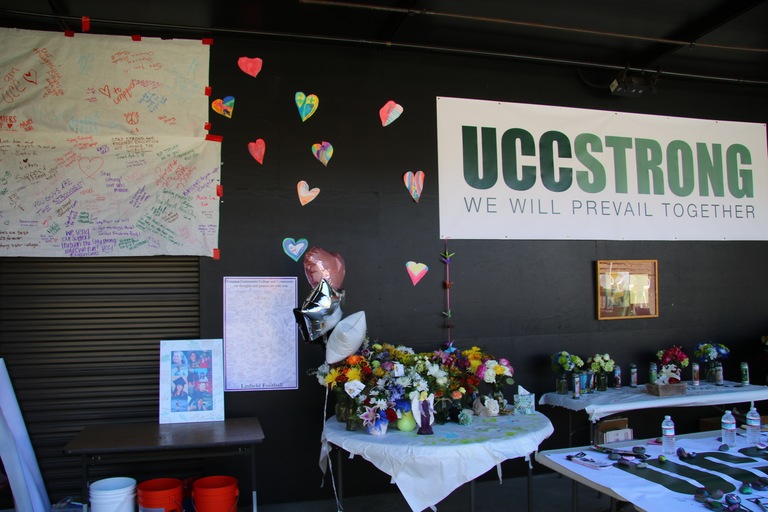