On Tuesday, November 1, 2016, FBI agents in Lincoln, Nebraska arrested fugitive Aaron Barnes at a motel near the airport in Lincoln. The arrest was without incident.

Barnes made an initial appearance before a federal magistrate on Wednesday, November 2, and he is currently in the custody of the U.S. Marshals Service pending transfer back to the District of Oregon.

The FBI is still searching for a second fugitive, Kamau Kambui Leland Curnal, in this sex trafficking case. He should be considered armed and dangerous. 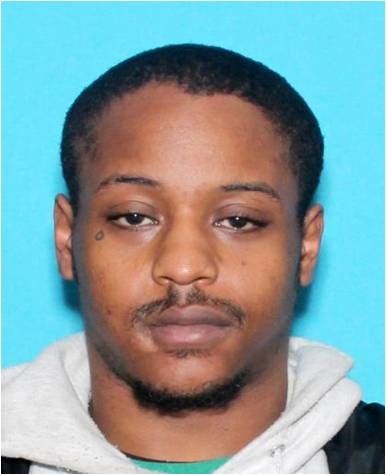 The FBI is asking for the public’s help in locating Aaron M. Barnes, age 33, and Kamau Curnal, age 28, as part of a sex trafficking investigation. A federal grand jury in Oregon has charged both men with one count of sex trafficking of a child and one count of transportation of a minor of purposes of prostitution. The indictment alleges that the men drove a minor victim from Portland to Seattle as part of a trafficking operation. Although the charges stem from alleged criminal activity in Oregon, the men are both believed to have extensive ties to Seattle and may be living in that area.

Both men are considered armed and dangerous. Do not attempt to contact either directly. If in the immediate vicinity, call 911. Anyone with general information or tips about the location of Barnes or Curnal is asked to call the FBI office in his or her area. In Portland, the number is (503) 224-4181. In Seattle, the number is (206) 262-0460.

All defendants should be presumed innocent until proven guilty.