There is a highly competitive process local law enforcement officers must go through to be selected for this honor. That process includes a nomination by a supervisor; interviews with the candidate and co-workers to determine leadership skills and abilities; a background check; a determination of physical fitness; and the support of former National Academy graduates within the candidate’s organization.

“Only a few law enforcement officers from Oregon have the opportunity to attend the National Academy each year,” said Renn Cannon, special agent in charge of the FBI in Oregon. “The Academy gives them the chance to share best practices and explore many facets of law enforcement leadership with others from across the country and the world.”

Lt. Fitzgerald started his law enforcement career more than 19 years ago with the Oregon State Police. He was assigned as a trooper out of Grants Pass in 1999 and promoted to patrol sergeant in Central Point in 2005. Later in 2005, he transferred to Grants Pass and held that position for six years. In 2011, he transferred to the Major Crimes Section in Central Point for four years before OSP promoted him to the Patrol Lieutenant position in Grants Pass. In 2018, he transferred to his current position of SW Region Criminal Lieutenant, where his responsibilities include the supervision of major crimes, drug enforcement, and arson detectives in Southwest Oregon. His area encompasses the Springfield, Coos Bay, Gold Beach, Roseburg, Grants Pass, Central Point, Klamath Falls, and Lakeview offices.

“The Oregon State Police is honored to have our agency represented at the FBI National Academy by Lieutenant Jeff Fitzgerald. Jeff is an exceptional leader and typifies the agency values of Honor, Loyalty, Dedication, Compassion, and Integrity,” said Travis Hampton, Oregon state police superintendent. “We'll be glad to have him home to begin application of his new skills and professional relationships. The OSP treasures our relationship with the FBI and pleased to supply quality applicants to the program.”

During the ten weeks of training, local executive-level law enforcement officers spend most of their time in the classroom. Lt. Fitzgerald’s National Academy classes included: Leadership in Investigations for Violent Crimes; Behavioral Science for Law Enforcement Leaders; Essentials for Law Enforcement Leaders; Contemporary Issues in Police and Media Relations; Contemporary Issues in Law Enforcement, and Fitness in Law Enforcement. The program allows participants the opportunity to earn college credits through the University of Virginia for some of those studies. In addition to the classroom work, participants have physical training courses and activities.

Each year, the FBI sponsors four sessions of the National Academy. Each session includes about 220 local law enforcement officers from around the United States and around the world. While in the academy, the officers and deputies live in a dorm-like setting. The FBI does not charge U.S. students for tuition, books, equipment, meals, lodging, or travel to and from their home. 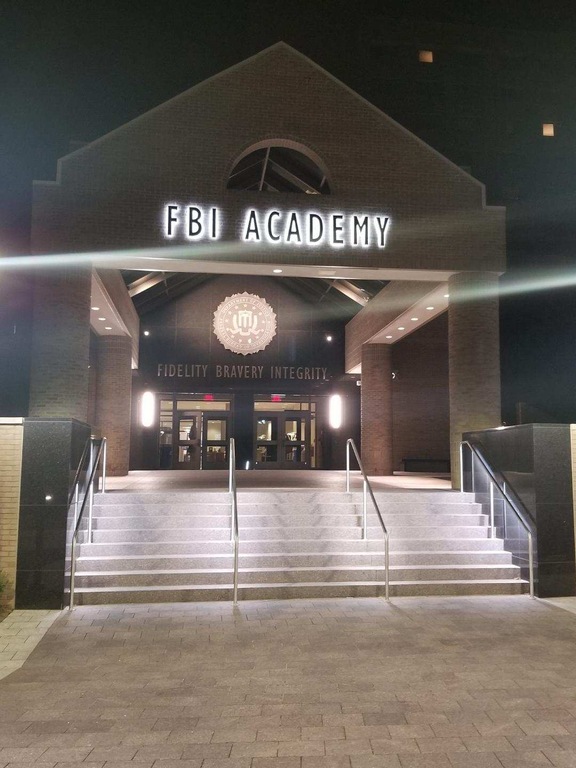 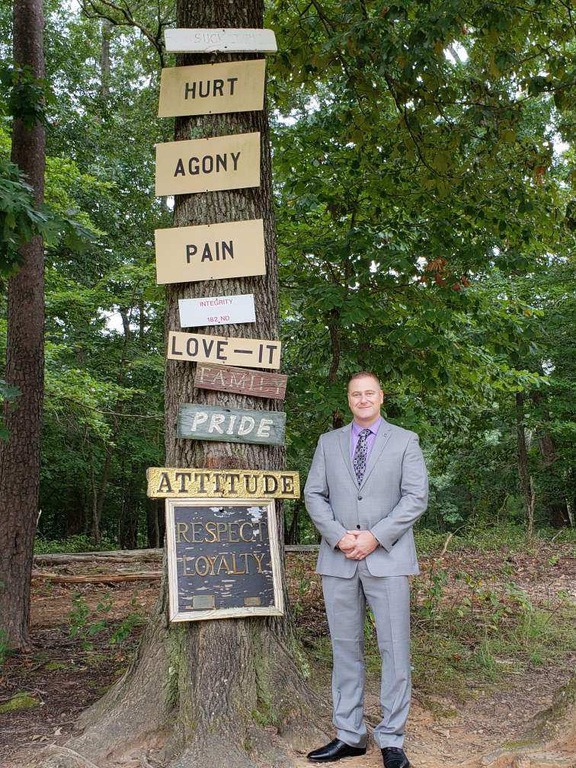 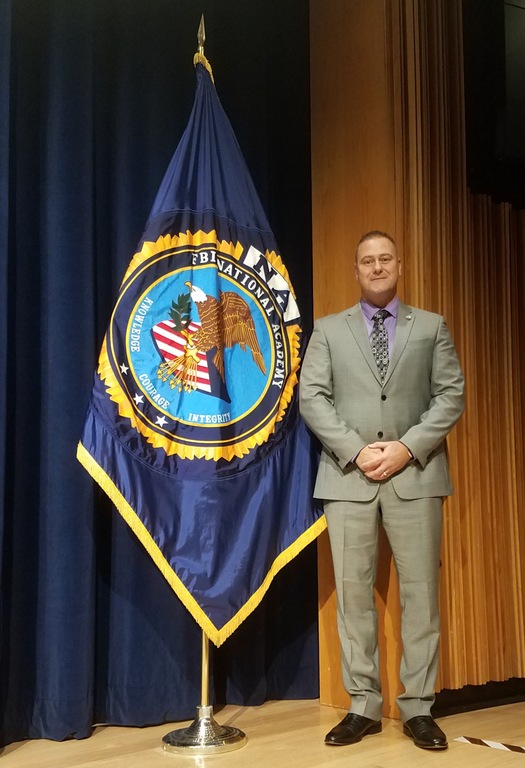