The Medford, Oregon, Police Department and the FBI are asking for the public’s help in locating a 2-year-old child after his parents were involved in an apparent murder-suicide in Montana.

The non-married couple, Daniel Salcido and Hannah Janiak, were reported missing to the Medford Police Department on June 11, 2019. The couple had a child together, Aiden Salcido.

The Jackson County, Oregon, Sheriff’s Office investigated the couple for a burglary in 2018.

The case resulted in criminal convictions, and Hannah was scheduled to begin serving her sentence at the Jackson County Jail on June 11, 2019. She did not show up for her sentencing.

Investigators began looking through Hannah’s financial records and found the last activity was on June 3 and 4, 2019, when two purchases were made at the Walmart on Center Drive in Medford. The purchases were caught on surveillance video, which showed Daniel, Hannah, and Aiden together. The couple purchased camping equipment among other items. Investigators were not able to locate any further financial activity.

Family was concerned for Hannah, Daniel, and Aiden’s welfare as they have made no contact with any friends or family. Hannah was described as a good mother. Family also said the trio were homeless and would camp along the greenway in Medford. Family said that Hannah suffers from mental health issues.

At approximately 9:50 p.m. on Wednesday, July 24, 2019, Kalispell, Montana, Police Department officers stopped an Oregon-plated green 1996 GMC Jimmy. They contacted the male driver and female passenger who were believed to be giving false information about their identity. During the stop the vehicle fled, and the driver led officers on a pursuit. Officers spiked the tires, and the vehicle came to a stop. When the officers approached they found both the male and female were deceased. The female was believed to have been shot in the head, and the male had an apparent self-inflicted gunshot wound to the head.

The deceased couple were determined to be Daniel Salcido and Hannah Janiak. Aiden was not located, and there was no evidence of a child being in the vehicle.

The vehicle was determined to have been sold to an unknown person in late June/early-July in Central Point, Oregon.

Investigators are greatly concerned for Aiden’s welfare and are asking for the public’s help in locating him safely and expeditiously.

Detectives are seeking any information on this family’s whereabouts since they have been reported missing, or any information that could assist in locating Aiden. The Federal Bureau of Investigation is assisting with the case.

Please use hashtag #FindAiden when sharing information about this case. 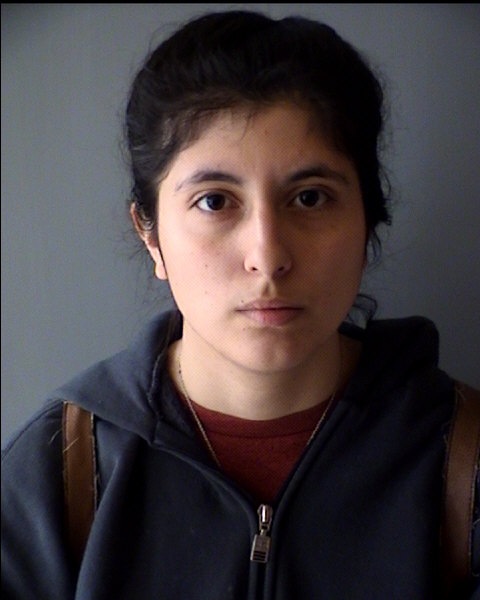 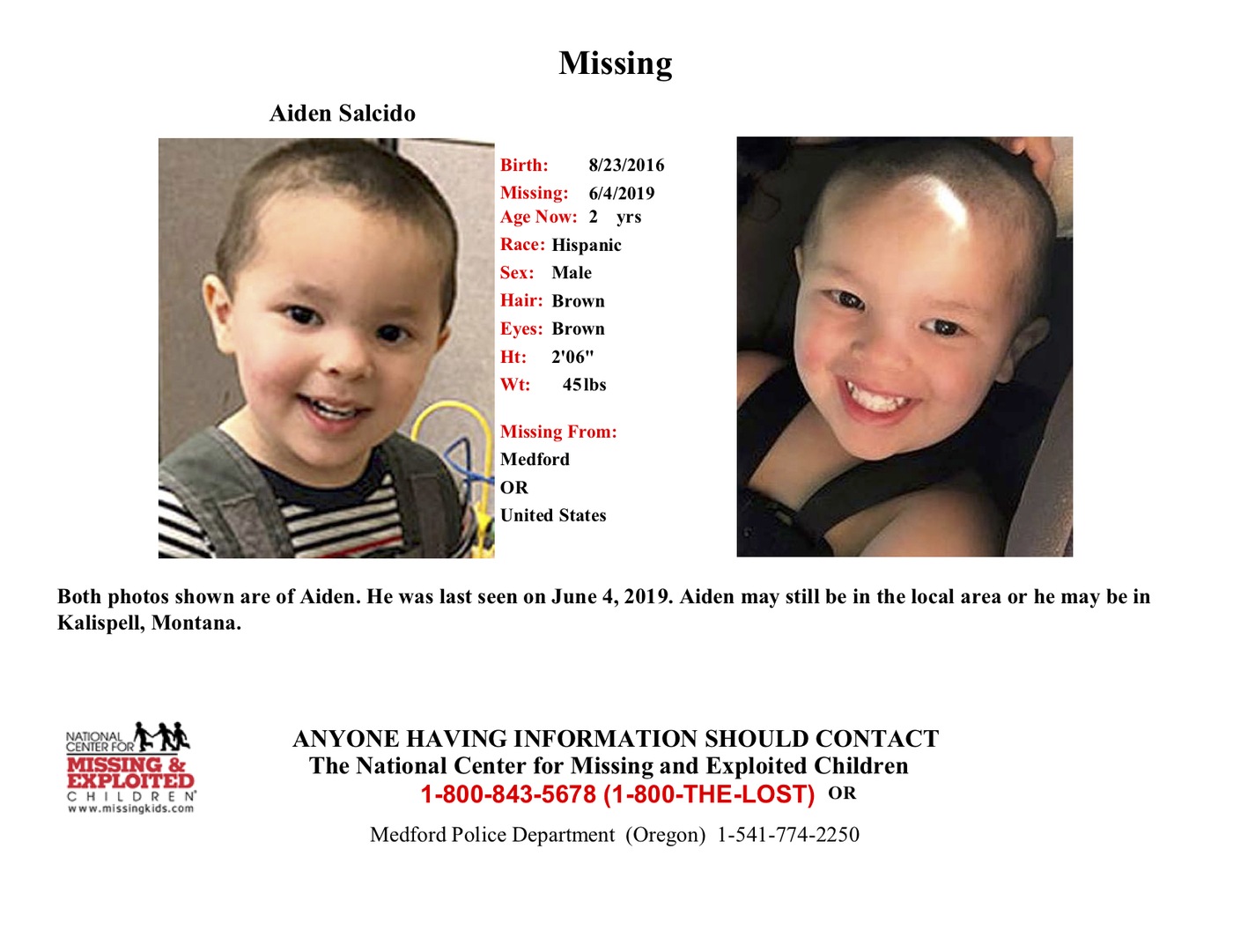 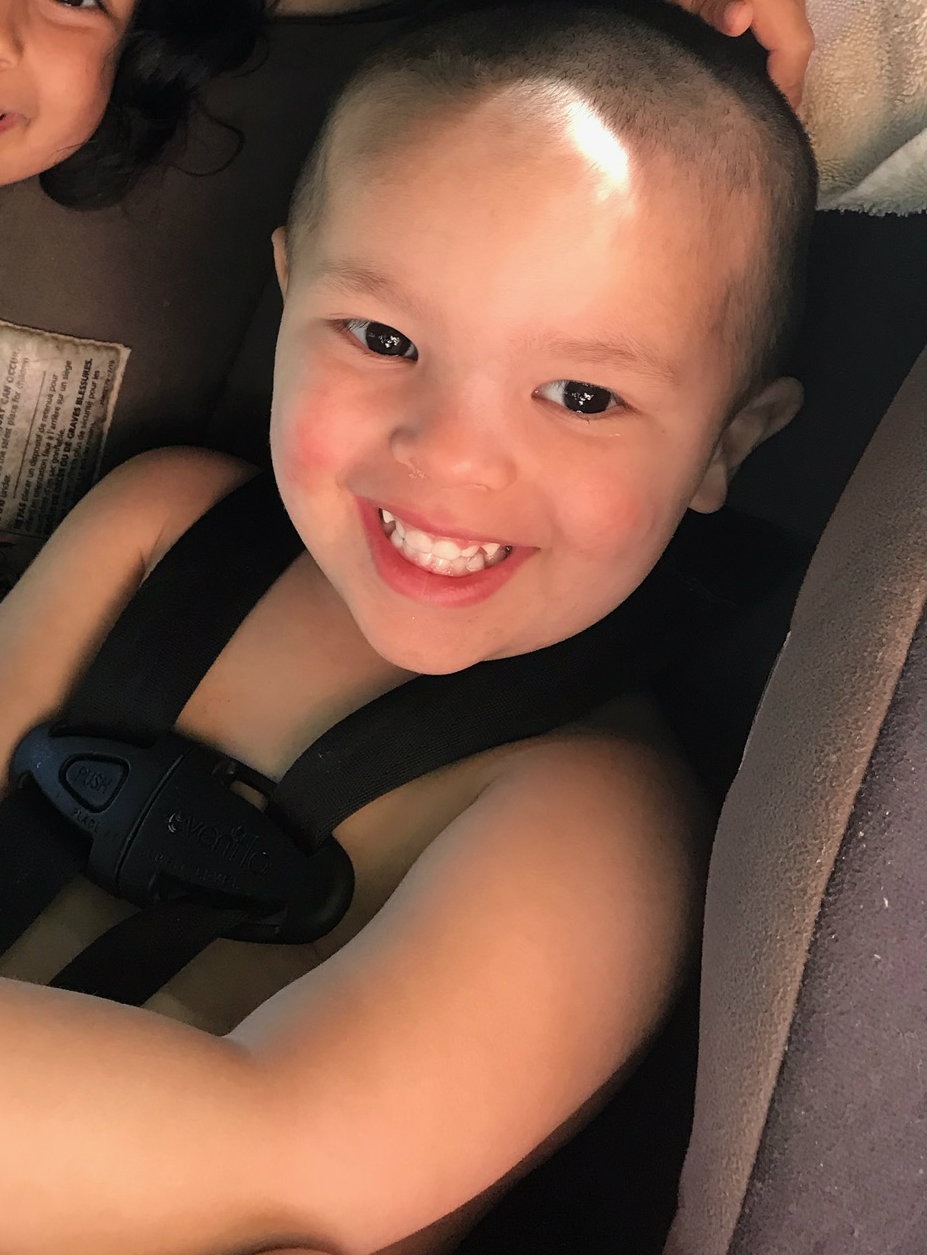 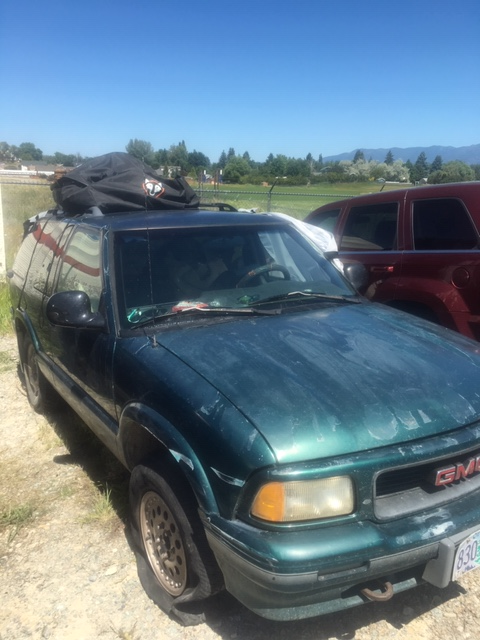